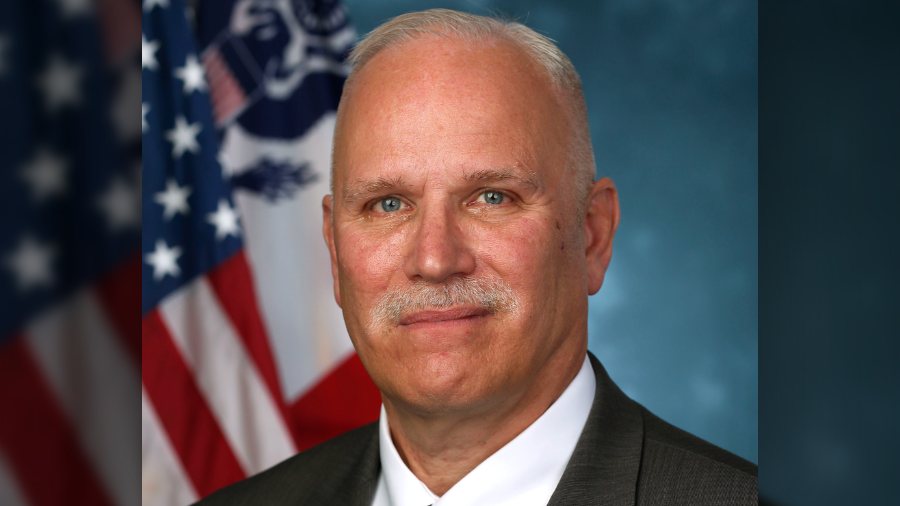 Former Customs and Border Protection (CBP) Commissioner Chris Magnus sent a farewell message Monday to agency personnel as he was exiting the job and attempted to boost agency morale, according to an internal CBP email the Daily Caller News Foundation exclusively obtained.

As CBP continues to face overwhelming numbers of illegal migrants crossing the southern border, Magnus said the force shouldn’t believe that “morale’s the worst it’s ever been,” according to the email. In the days before he resigned, Magnus said Department of Homeland Security (DHS) Secretary Alejandro Mayorkas instructed him to step down or face firing from President Joe Biden, the Los Angeles Times reported Friday.

“I challenge you not to give into the mantra of, ‘Morale’s the worst it’s ever been.’ When we work together to make things better, help each other step away from cynicism, and focus on the many things we do well, that’s when our collective morale improves,” Magnus wrote in the email.

CBP hired a “suicidologist” in early 2021 to address the rising number of suicides the agency has been facing a spike in suicides, the Washington Examiner previously reported. There have been at least 11 suicides within CBP in 2022, the highest since 2009, when there were 14.

“This administration continues to crumble what’s left of morale and is taking the U.S. Border Patrol to irreparable levels of destruction,” a Border Patrol agent stationed at the southern border previously told the DCNF. “Standing behind someone has now taken a different meaning. Trust in leadership has been cheapened.” 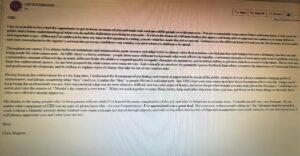 Officials within CBP previously criticized Magnus’ performance on the job, alleging he fell asleep on the job, didn’t attend border-focused White House meetings, talked poorly of other officials and failed to foster relationships with the agency and others to address the border crisis, according to Politico.

Magnus’ message made mention of “complexities” he encountered while serving.

“My thanks to the many people who’ve been patient with me while I’ve learned the many complexities of this job, and who’ve helped me in so many ways.. I consider myself very, very fortunate,” Magnus said.

“So, no matter what component of CBP you are part of, please know this: As your commissioner, I’ve appreciated you a great deal. But even now, without people calling me ‘Site,” having to fend for myself at work without a fantastic security detail, without your warm welcome as I travel through airports, and with no big office that has lots of flags and an impressive view (well, honestly, it’s not that impressive), I will always appreciate you and value your service,” Magnus concluded.

CBP didn’t immediately respond to the DCNF’s request for comment.