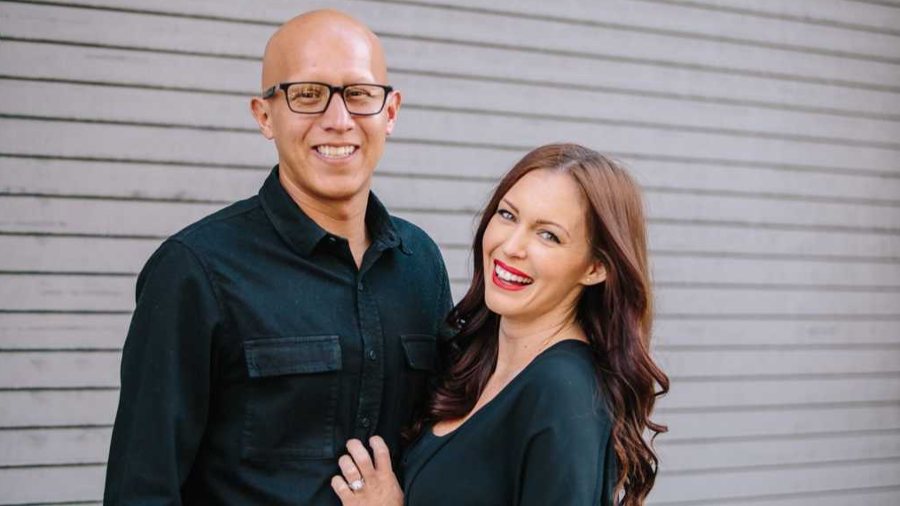 Ex-porn star-turned-ministry leader Brittni De La Mora and her husband, Richard, are speaking out about an important issue that sometimes gets lost or ignored in purity conversations: the need for virtue in marriage.

Conversations in the church so often focus on young people and unmarried individuals seeking purity, but the De La Moras said it’s also essential for Christians to consider it within the confines of matrimony.

Speaking on the latest episode of the couple’s “Let’s Talk Purity” podcast on Edifi, Brittni emphasized the importance of protecting one’s heart.

“As far as keeping it pure within a marriage — because everything we do flows from your heart — it’s really big in marriage to guard your heart,” she said. “In order to have a fruitful marriage, you need the presence of God.”

Listen to Brittni and Richard discuss purity and marriage:

Brittni encouraged believers to read scripture daily and to live intentionally, rooting out any ideas, thoughts, or content that could lead down a perilous path.

“[It’s essential to be] guarding your heart from anything that has the potential to hinder or darken the condition of your heart,” she said.

Richard agreed, explaining the dangers of holding on to negative emotions like anger. He warned that negative thoughts, when clung to, can “become a stronghold in your life.”

“The Bible says, above all else, guard your heart because everything you do flows from it,” he said. “Actions are affected by everything going on inwardly.”

Richard added, “Whatever we don’t guard will potentially guide us.”

The couple also explored the importance of setting boundaries around communications with the opposite sex.

Brittni explained how she and Richard are always open and honest about the communications they have with members of the opposite sex, ensuring the other party is aware.

As for Richard, he talked about his own penchant for unfollowing social media accounts that might expose him to content that could spark impurity.

This story originally appeared on Faithwire.com.

‘God Set Me Free’: Ex-Porn Star on the Battle She Overcame to Find Freedom From Drug Addiction and the Adult Film Industry