Everything the Left Touches It Ruins. Now Add Science. 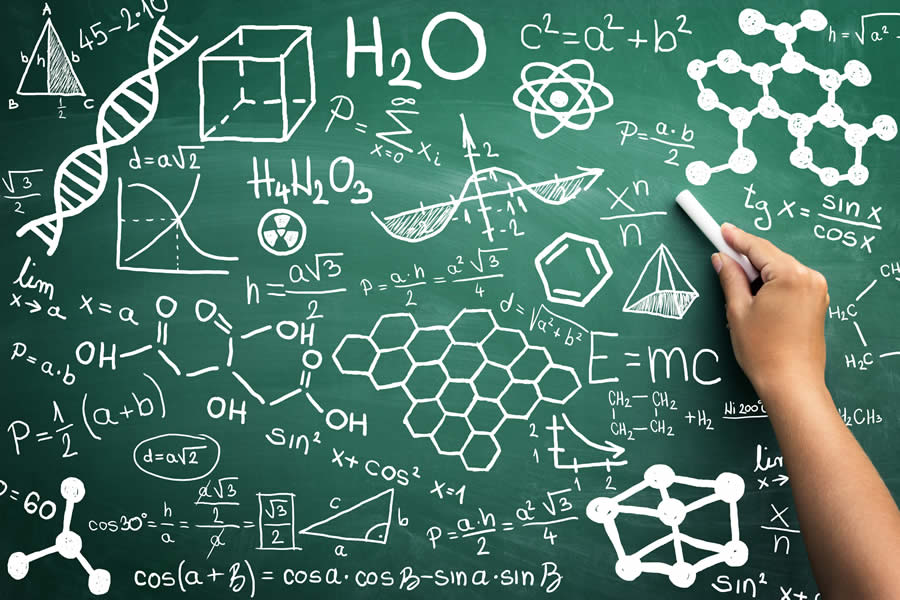 More than two years ago, I wrote a column titled “Whatever the Left Touches It Ruins.” I listed eight examples:

— The arts: music, art and architecture.

— And, perhaps most disturbingly, America’s commitment to free speech.

One should now add the sciences.

The Ruining of Science

The COVID-19 pandemic has hastened the left’s ruining of science. This had already begun with the left’s attacks on “objectivity,” the most essential value in science — the very thing that makes science possible. The left declares objectivity, which it now puts in quotation marks, a characteristic of white supremacy.

One example is that science departments in universities throughout America have declared their intention to hire physicists, biologists and other scientists based on gender and race, not scientific expertise. A few years ago, all five candidates on the shortlist of applicants to the physics department of the University of California at San Diego were females, “leading one male candidate with a specialty in extragalactic physics,” reported Heather Mac Donald, “to wonder why the school had even solicited applications from Asian and white men.”

Mac Donald updated her findings in a piece published this week: “The dean of the Jacobs School of Engineering at the University of California, San Diego, pronounced himself ‘absolutely dedicated’ to turning the engineering school into an ‘anti-racist organization.'”

A recent example was the declaration by more than 1,000 doctors and other health care providers that despite all their previous warnings against public gatherings as health risks: “As public health advocates, we do not condemn these gatherings (mass protests against racism) as risky for COVID-19 transmission. We support them as vital to the national public health.”

Politics Ahead of Science

Yet another example of leftism overwhelming medical science is the medical profession’s denial of the benefits of hydroxychloroquine and zinc in the early days of a COVID-19 infection. That physicians, including the Food and Drug Administration, would label a drug dangerous that has been used safely for more than half a century, and by many thousands (such as those with rheumatoid arthritis or lupus) every day for decades, is a medical and moral scandal. The medical profession has placed politics not only ahead of science but also ahead of saving lives. The medical profession, the FDA and the CDC have lost the faith of half of the American people and, over time, will lose the faith of the majority of Americans. It is difficult to envision the medical profession regaining its credibility in this generation.

One of the world’s most prestigious medical and scientific journals, The Lancet in the U.K., withdrew an article it had published that dismissed the effectiveness of hydroxychloroquine in treating COVID-19 patients. The article contained made-up data. As The New York Times reported, Dr. Richard Horton, the editor in chief of The Lancet, called the paper retracted by his journal a “fabrication” and “a monumental fraud.”

The journal published the fraudulent study about the alleged dangers of hydroxychloroquine because of pressure from pharmaceutical companies, which have nothing to gain financially from widespread use of hydroxychloroquine, a cheap, generic drug, and because the journal loathes President Donald Trump, who, when the first reports of successful treatment with hydroxychloroquine surfaced, had announced use of the drug could save lives. Horton had labelled Trump’s withdrawal of U.S. funding of the World Health Organization “a crime against humanity” after the WHO’s politicization of the coronavirus, including behaving as a puppet of the Chinese Communist Party when it condemned Trump’s Jan. 31 ban on travel from China.

The number of Americans killed by the medical boards, the pharmaceutical boards, the FDA and the CDC for not allowing doctors to prescribe hydroxychloroquine in the early days following a patient’s diagnosis with COVID-19 and outside of a hospital setting, and the number killed by the doctors who could but would not prescribe hydroxychloroquine, is likely in the tens of thousands. On my radio show, Yale University epidemiologist Dr. Harvey Risch said, “Because we were blocked from using it (hydroxychloroquine) in the United States to the present point, probably at least 100,000 people have died.”

Based on the retracted study in The Lancet, The Washington Post headlined “Hydroxychloroquine Drug Promoted by Trump as Coronavirus ‘Game-Changer’ Increasingly Linked to Deaths.” And social media sites such as Facebook and Twitter immediately remove any citation of a scientist who promotes hydroxychloroquine.

The Attack on Traditional Masculinity

A fourth example is the American Psychological Association, or the APA, choosing leftism over psychology in declaring, “40 years of research (show that) traditional masculinity is psychologically harmful and that socializing boys to suppress their emotions causes damage that echoes both inwardly and outwardly.”

The one good thing to come out of the APA’s pathologizing masculinity is that people searching for a competent psychotherapist for themselves or their child now have an easy method by which to identify the incompetent: Simply ask the prospective therapist if he or she agrees with the APA statement. If they do, or if they merely hesitate to distance themselves from it, you know you want another therapist.

Forthcoming columns will deal with more areas of life ruined by the left, including, most troubling of all, America itself.

As seen in their treatment of the statues of George Washington and Thomas Jefferson, the left can tear down, but it cannot build.

Dennis Prager is a nationally syndicated radio talk-show host and columnist. His latest book, published by Regnery in May 2019, is The Rational Bible, a commentary on the book of Genesis. His film, “No Safe Spaces,” will be released to home entertainment nationwide on Sept. 15, 2020. He is the founder of Prager University and may be contacted at dennisprager.com.