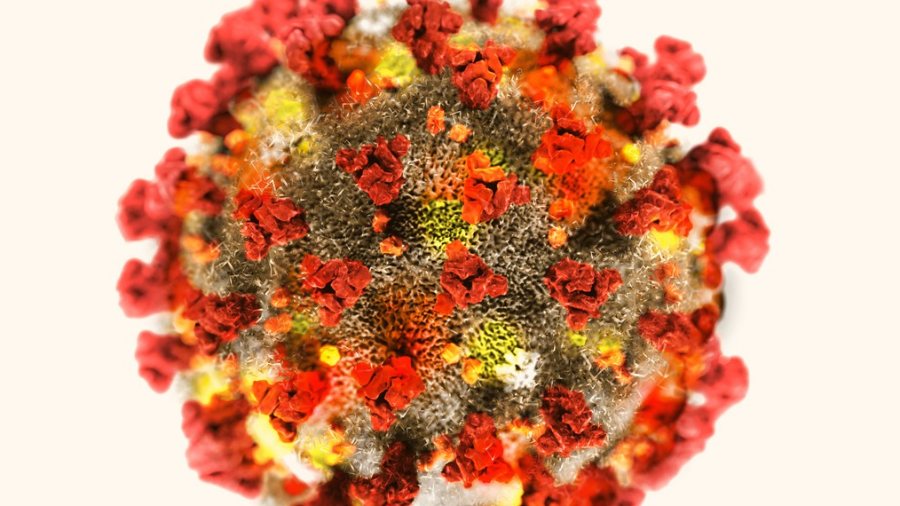 If there is one thing on which you’d think left and right could agree, it would be the proper response to the present coronavirus. After all, COVID-19 doesn’t distinguish between left and right: Conservatives and liberals are just as likely to contract and even die from it.

Yet, it’s amazing how consistently left and right differ on even this issue.

Virtually every opinion piece in The New York Times, The Washington Post and every other mainstream, i.e., left-wing, journal share two characteristics: a sense of foreboding (millions will die) and an unshakeable conviction that to prevent mass death, the world’s economy must be shut down.

Meanwhile, virtually every opinion piece in The Wall Street Journal and on just about every conservative website contains less foreboding and asks more questions about whether the cure may be worse than the disease.

To cite some examples:

March 11: Ben Shapiro published a piece titled “Our Fears About Coronavirus Are Overblown.”

March 16: The Hoover Institution published a piece by Richard A. Epstein that’s thesis was: “I believe that the current dire models radically overestimate the ultimate death toll.”

March 16: City Journal published conservative thinker Victor Davis Hanson’s piece that’s thesis was: “Our response could prove as harmful as the virus itself.”

March 17: My column titled “Why the Remedy May Be Worse Than the Disease” appeared on many conservative sites.

March 19: A column titled “Will the Costs of a Great Depression Outweigh the Risks of Coronavirus?” appeared on The Federalist’s website.

March 24: The Wall Street Journal published a column by two Stanford professors of medicine titled “Is the Coronavirus as Deadly as They Say?”

Meanwhile, the liberal and left-wing media published hundreds of articles warning us of millions of deaths if we don’t shut down the American economy.

Or take the example of President Donald Trump’s announcement at a press conference on March 19 that hydroxychloroquine had “shown really good promise” in helping to cure COVID-19.

Virtually every left-wing news medium mocked him for making that claim.

The Left’s Take on Coronavirus

They implicitly or explicitly blamed the president for the death of an Arizona man who ingested a fish tank cleaner because it contained chloroquine phosphate (because the name sounds similar to hydroxychloroquine).

March 24: The left-wing site BuzzFeed simply lied about that story in order to blame the president: “A Man Died After Self-Medicating With a Form of a Drug That Trump Promoted as a Potential Treatment for the Coronavirus.”

March 24: The left-wing St. Louis Post-Dispatch did the same in its headline: “Man Dies After Taking Chloroquine Phosphate, Additive in Drug Touted by Trump as COVID-19 Treatment.”

March 24: The Democratic governor of Nevada, Steve Sisolak, issued an order that, in the words of the Nevada Health Response, “prohibits (the) prescribing and dispensing chloroquine and hydroxychloroquine for a COVID-19 diagnosis.”

A particularly egregious example of the left-right divide on the coronavirus response appeared in The Washington Post on March 27. One of its columnists, Max Boot, wrote:

“Radio host Dennis Prager bemoaned our unwillingness to sacrifice lives as we did during World War II, saying ‘that attitude leads to appeasement’ and ‘cowardice.’ The United States lost 418,500 people in World War II … but it would be far worse to lose 2.2 million civilians — the worst-case estimate of the U.S. death toll if we let the novel coronavirus spread unimpeded.”

On my radio show and in my weekly PragerU “Fireside Chat,” I criticized New York state Gov. Andrew Cuomo for the way he defended shutting down his state: “I want to be able to say to the people of New York: I did everything we could do. … And if everything we do saves just one life, I’ll be happy.”

It is hard to imagine a more morally absurd sentiment. Anyone who thinks rationally knows it is not worth depriving millions of people of their incomes, forcing thousands of companies to go out of business, causing recovering addicts to lapse back into addiction and much more economic and social damage to “save one life.”

As we are fighting a “war” against the virus, I used a war analogy to make my point. I noted that if we had fought World War II with the attitude that we cannot lose one life, we would never have fought the Nazis or the Japanese. I further noted that we do not make any social policy based on saving one life. For example, every time we raise the speed limit, we know thousands more people will die.

But the left went nuts. Max Boot in The Washington Post is only one example.

So, then, why this left-right gulf?

One reason, as I have written previously, is that hysteria is to the left what oxygen is to biological life. Leftists pride themselves on being rational. But the further left one goes, the more feelings displace reason.

A third reason is leftists are afraid — of life and of death. Fear of life is why they build “safe spaces” on campuses for students who cannot handle a visiting speaker with whom they differ. And they are afraid of death. They undoubtedly find Patrick Henry’s famous cry, “Give me liberty, or give me death!” incomprehensible, if not downright foolish.

Even COVID-19 has brought no cease-fire in the ongoing American civil war.