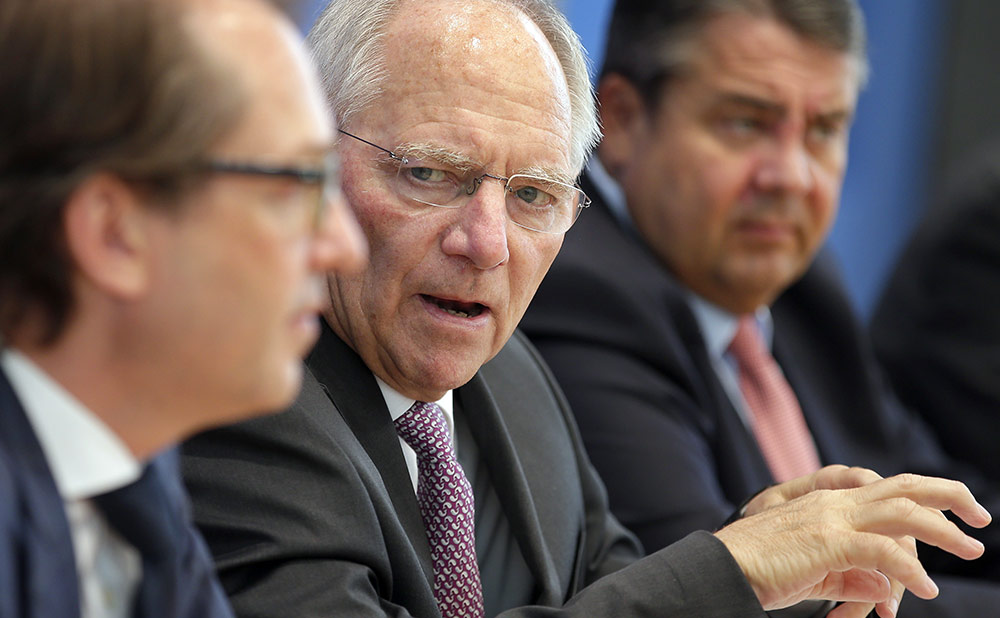 LONDON (AP) — The eurozone economy has finally recouped all the ground lost in the recessions of the past eight years after official figures Friday showed that the 19-country single currency bloc expanded by a quarterly rate of 0.6 percent in the first three months of the year.

The scale of the increase reported by Eurostat in a preliminary estimate was unexpected — the consensus in the markets was for a more modest rise to 0.4 percent from the previous quarter’s 0.3 percent.

Eurostat said the increase means that the eurozone economy is now 0.4 percent bigger than it was in the first quarter of 2008, before the deep recession stoked by the global financial crisis. Since then, the eurozone has had a torrid time, falling in and out of recession as the global financial crisis morphed into a debt crisis that at various times has threatened the future of the euro currency itself.

The eurozone’s recovery of the ground lost over the past few years has lagged other major economies, including the U.S., by years.

Still, it’s a signal that the eurozone’s finally gaining some economic momentum. The first-quarter rise came in spite of concerns stoked by the huge volatility in financial markets in the first couple of months of the year that centered on worries over the Chinese economic outlook and the sharp fall in the price of oil.

In a further positive development, Eurostat reported that the unemployment rate across the region fell to 10.2 percent in March from the previous month’s 10.4 percent, bringing it to its lowest since August 2011.

Though these figures are encouraging, the eurozone remains afflicted by low inflation. Eurostat said in a separate report that consumer prices in the year to April fell by 0.2 percent. That’s down from the previous month’s annual rate of zero and below market expectations for a more modest decline to minus 0.1 percent. The core rate, which strips out the volatile items of food, alcohol, tobacco and energy, also declined to 0.8 percent from 1 percent.

Given that the European Central Bank’s primary policy purpose is to keep inflation just below 2 percent, the market reaction to the raft of economic data was muted. While the growth and unemployment figures may have encouraged traders to think that the ECB to be less likely to enact a further stimulus, the inflation data countered that instinct. The euro was unchanged at $1.1380 following the data.

How Venezuela Took the Fastest Route to Poverty