ESPN, We Want Sports, Not Nudes 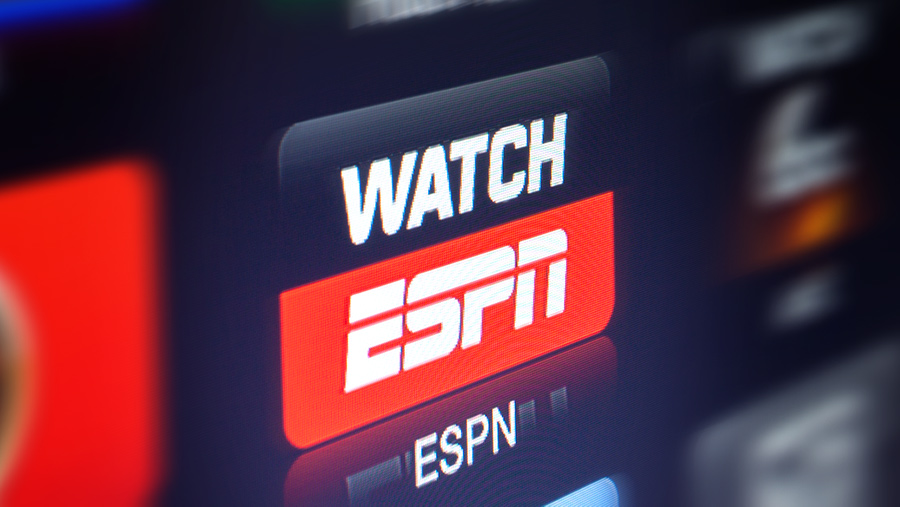 It seemed innocent enough. I was being driven to the airport with a few minutes to kill and decided to check on World Cup scores on ESPN. I was not expecting to see a nude man in prominent display on the home page. Are you kidding me?

Yes, it’s time for the annual “Body Image” feature at ESPN, where famous athletes bare all to pose in risqué photos.

As for my experience today, I’m not sure which athlete was featured on ESPN’s home page. The moment the image popped up on my phone, I clicked on a different page. But whoever he was, he was naked. (For me, as a heterosexual male, it would have been worse if the image was female. Either way, it was not what I was expecting. At all.)

Yet somehow, this is now acceptable. No big deal. And on a sports page, no less. To object is to be puritanical, old-fashioned, and out of step with the times.

Well, consider me all of the above. Consider me puritanical, old-fashioned, and out of step with the times. I imagine I’m not alone.

But naked pictures prominently displayed on the home page of a sports website? Really?

As I recall, in years past, ESPN promoted their “Body Image” magazine, but you had to click on a headline to find out more. But in today’s almost-anything-goes climate, why not display everything right on the home page? This is something to be celebrated.

A Line We Need to Draw

I’m not sure if this is part of ESPN’s ongoing lurch to the left or this is more of a commentary on the spirit of the age. Either way, it’s not the direction I want to go.

Even if the images are not meant to be sensual. Even if they’re simply meant to celebrate human athleticism and fitness. There’s still a line we need to draw.

Last year, I was sent a link documenting the history of the bikini. There was a time when bathing suits like this were considered scandalous. Today, a bikini is almost modest. Is this really the direction we want to go? And, returning to the larger culture of the day, must we objectify women as sex objects on almost every single page online?

A major Christian internet publisher told me that he had to fight a constant battle to keep his website “clean,” since he allowed paid advertising on the site. It was like swatting flies, he said. Some advertisers always pushing the envelope. And this was a Christian site.

Millions of former ESPN viewers have decided not to watch the TV network anymore because it has become so politicized. But is the website itself now going to drive people away? Must everything be mixed with nudity or sensuality these days?

Go ahead and blast me. I’ll wear the “old-fashioned prude” label gladly.

I personally prefer sports websites where the emphasis is on sports. Am I the only one?