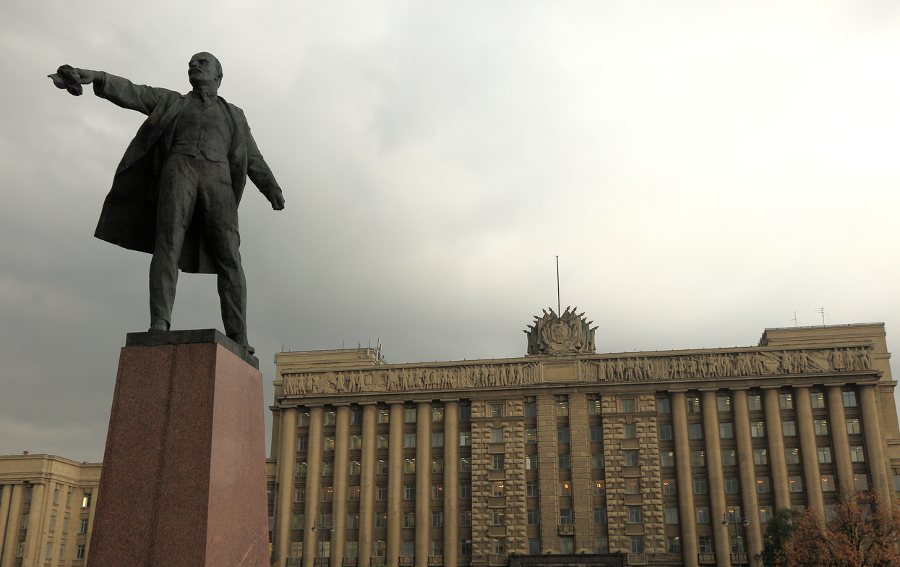 The court issued an order to “liquidate” the organization over allegations that it failed to indicate its “foreign agent” status on several social media posts, Russian news agency Interfax first reported. Memorial International was designated a foreign agent in 2016 for receiving foreign funding, according to BBC News.

The organization, founded by Soviet dissidents in 1987, works to uncover crimes committed under the reign of the USSR in addition to advocating for human rights in modern-day Russia, particularly in relation to political prisoners such as Alexei Navalny. The group documents and archives examples of communist repression.

Groups aligned with Memorial Inernational alleged the decision to liquidate the group was motivated by its work uncovering information on millions murdered under the rule of communist dictator Joseph Stalin, according to DW.

“The prosecutors are not able to stop Memorial’s work,” Jan Raczynski, chairman of Memorial International, told DW, saying that there were “many people who identify with Memorial but do not belong to any organization.”

Raczynski said the organization would continue to operate until it exhausted all its appeals, and he alleged that efforts to shut the group down were part of a political crackdown.

“Memorial is not just two organizations that are currently being targeted. There are many others, which are not listed as foreign agents,” Raczynski said.

“It is obvious that Memorial creates a false image of the USSR as a terrorist state by speculating on the topic of political repression of the 20th century,” prosecutor Alexei Zhafyarov said during Tuesday’s hearing, according to the DW.

Opposition politicians decried the move as an attempt by Russian president Vladimir Putin to consolidate control over civil society and rewrite history.

“What we have now is still lite Stalinism,” said Russian opposition politician Sergei Mitrokhin, according to The New York Times. “I am afraid it can turn way worse. It is a tragedy for our country.”

So Why Are People in Russia Protesting the Arrest of Alexei Navalny?