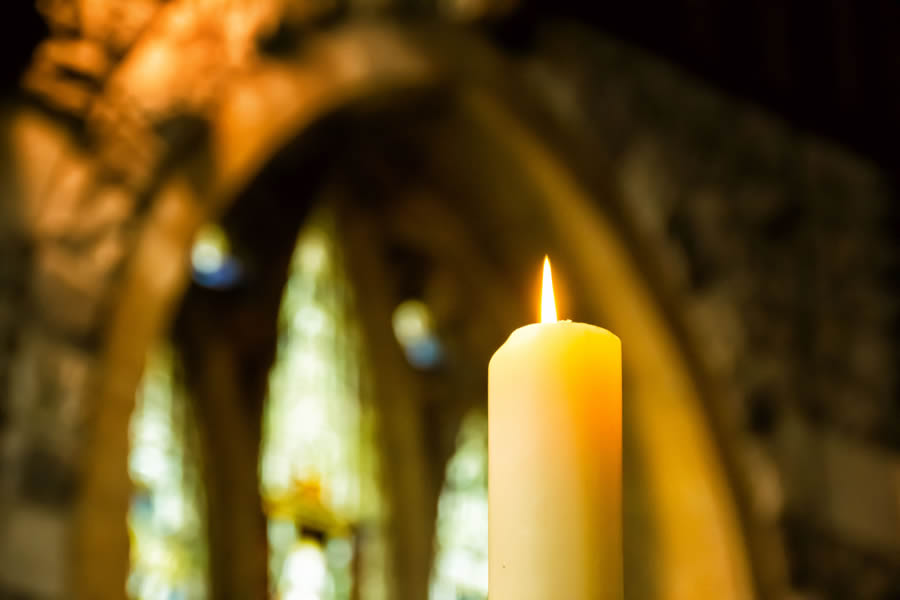 There’s something about the Jeffrey Epstein story that’s hellish. I had already thought this before the high roller accused of sexual abuse apparently killed himself while being held in federal custody. I became more convinced of it as the news of his death broke and promptly became the topic of seemingly every conversation. Conspiracy theories abounded. But we shouldn’t let this sordid debacle dominate our every waking thought.

Make no mistake, truth and justice are essential — in no small part because they expose evil to light. But let’s not get all dragged down into every excruciatingly dark detail. Let’s be better custodians of our minds, hearts and time.

The Epstein news broke as I was leaving morning Mass. It was quite the contrast — the tremendous peace and power of the Mass and the utter darkness of the story that I, and everyone else, was almost instantaneously sucked into. But doesn’t that happen all the time? We try to do what is right, we try to live good lives, we try to help our neighbor, but we are also surrounded by noise that can wreck our focus and hope.

American Catholics and the Eucharist

Around this same time, Pew Research was reporting that the majority of American Catholics don’t believe that the bread and wine used during the Eucharist rite literally becomes the body and blood of Christ. This is a fundamental teaching of the Catholic Church. Marist polling commissioned by the Knights of Columbus over the years has made something unsurprisingly clear: The more you go to Mass, the more you tend to believe that teaching.

And as I got a little off course, going from the holy to the hellish, I just couldn’t help thinking just how desperately the world today needs Christians to live out their beliefs and do what they are called to do: to carry out Christ’s teachings as delivered in the Beatitudes. To be filled with the love of God and to spread it in the world. Spending time with God in prayer and worship — and the sacraments — gives you, and by extension all of us (if you believe in the power of such things, of grace in the world), a fighting chance.

A Proxy for Evil

I’m using the Epstein story here as a proxy for evil in the world, some of which doesn’t get covered because it doesn’t have the same celebrity elements. The misery of poverty, the terror of sex trafficking, the brutality of religious persecution — these things are happening under our noses every day.

It would be ignoring the obvious to fail to recognize that evil has penetrated even the Church, of course. In recent days, a statute-of-limitations repeal has flooded New York State with abuse allegations against priests and Church leadership. At both St. Patrick’s Cathedral and St. Agnes by Grand Central Station, I encountered priests leading prayers for anyone who has ever been hurt by a representative of the Church.

It reminded me of another church where I saw the pastor run in while another priest ended an early morning Sunday Mass to announce that the Dayton shooting had happened on the heels of the El Paso shooting. He pleaded with people to pray the Rosary for an end to this evil, for mercy on the souls of the innocents who died and for the consolation of everyone devastated by the loss of loved ones in these murders. This priest is someone who appears to actually believe that God is real, present and just waiting for us to seek Him out and do His work. When we keep our focus on the creator of the world, we are more likely to do beautiful things, see the beauty in people and not add to the darkness.

Don’t repeat or retweet anything dark. Light a candle of hope by whispering a prayer instead, nourishing faith and being light yourself.