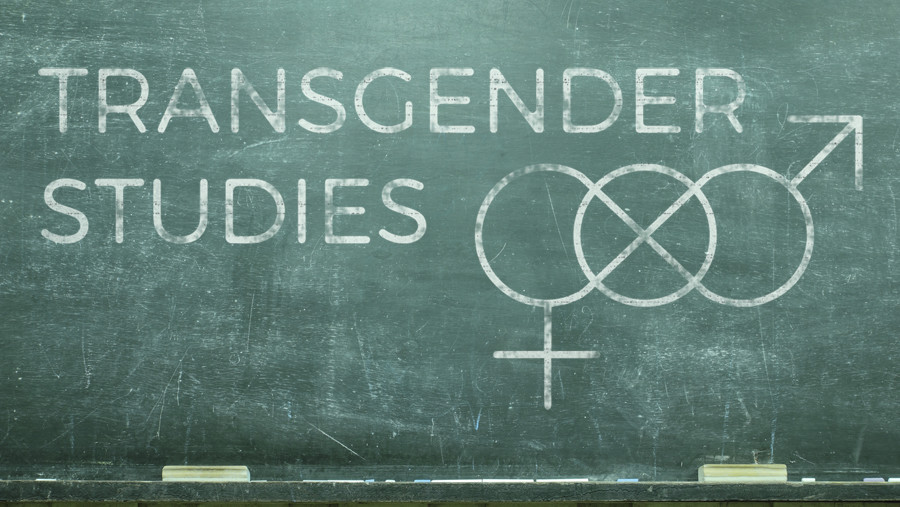 Schools in the United Kingdom are beginning to hand out pamphlets on “gender diversity” to various elementary schools.

The booklet, Can I Tell You About Gender Diversity? will be provided to children as young as seven years old, reports The Washington Times.

The book provides information on a variety of “medical re-assignment” topics such as hormone blockers, gender dysphoria and how to use the correct pronouns. The 60-page booklet is one of many in the Can I Tell You About series that covers a host of issues, including eating disorders, depression and autism.

“My name is Kit and I’m 12 years old. I live in a house with my mum and dad, and our dog, Pickle. When I was born, the doctors told my mum and dad that they had a baby girl, and so for the first few years of my life that’s how my parents raised me,” the book begins. “This is called being assigned female at birth. I wasn’t ever very happy that way.”

Outrage ensued over the idea of young children learning about gender identity. One columnist wrote that it was time to end the “nonsense.”

“In attempting to improve the lives of a vanishingly small minority, we are threatening the sanity of — and yes I’m going to say it — normal children. It’s time to put an end to this nonsense,” wrote columnist Sara Vine.

Gay activist C.J. Atkinson, the author, condemned the outrage, dismissing it as “trans-panic.” Atkinson prefers supposedly more inclusive pronouns like “they, their and them.”

“We call it trans-panic. This mud-slinging has to stop. It causes active harm,” Atkinson told The Guardian in an exclusive interview. “When you have a group of transgender young people, one in two will consider suicide, one in three will attempt it.”

The booklet will be recommended to students starting in late January.