The Empty Promises of Socialism 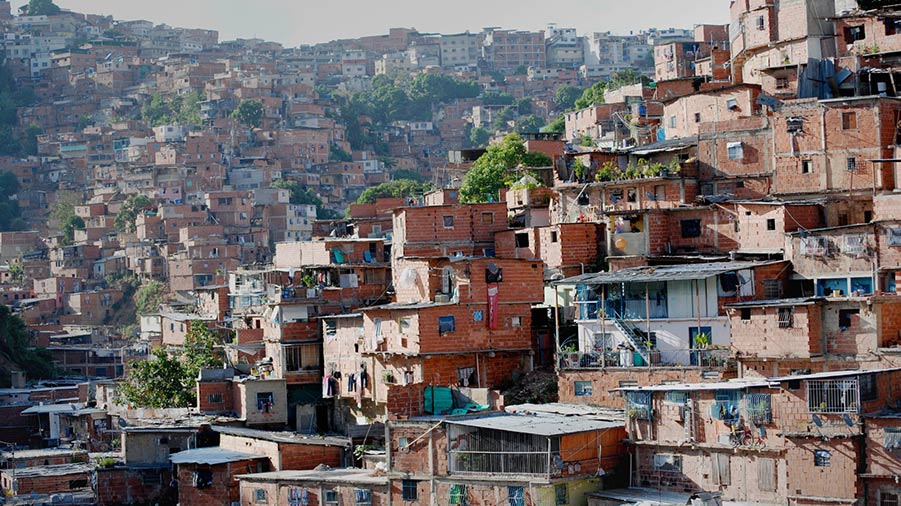 What are the costs of adopting socialism? It’s a good question, and one not asked frequently enough.

But a new report by the Council of Economic Advisors at the White House does ask it. The answer? Socialism destroys lives and societies.

The historical record is clear: Everywhere it has been tried, socialism has done harm. It’s a cautionary tale that should be taught to every new generation.

American socialists like Sen. Bernie Sanders and Alexandria Ocasio-Cortez overlook the misery socialism has wrought in countries like the U.S.S.R., North Korea and Venezuela. They maintain that they want socialism without dictatorship or state brutality.

But even if that were achieved, socialism would still fail. As the White House report points out:

Peaceful democratic implementation of socialist policies does not eliminate the fundamental incentive and information problems created by high taxes, large state organizations, and the centralized control of resources.

In a socialist county, most of the wealth created by workers is controlled by the government, not by those who toiled to create it. The incentive problem is obvious: If what you earn is going to be spent by the government rather than by you, why bother to earn it in the first place?

As pure-hearted as government bureaucrats might be, are their spending choices likely to be as beneficial for workers as if those workers had made the decisions for themselves? That’s a big leap, even if you discount completely the possibility of bureaucratic greed or corruption.

Again, the historical record is instructive. When small family farms were taken over by the government and repackaged in giant state-administered cooperatives in China and the U.S.S.R., less food was produced, not more; and both countries suffered mass starvation.

Moreover, when governments tax wages at exorbitant rates, workers take a direct hit and are more likely to lose their jobs. The more people are able to retain the fruits of their labor, the more they will be able to improve their own lives and the lives of their families.

But socialism works directly against economic freedom, and therefore threatens each of these accompanying benefits.

The historical record does not look kindly upon socialism. During the 20th century, millions of people starved to death in socialist systems, and millions more were exterminated by socialist leaders desperate to maintain control.

Socialism promises much but delivers little. The proven solution for eliminating poverty and creating sustainable prosperity is to adopt free market reforms. Capitalism is the way to go.

From Albania and Angola to Vietnam and Yemen, socialism has produced little but violence, starvation, and misery. … Contrast that with the experience of those who live in capitalist societies, where rights are protected, life spans are longer, and people enjoy a higher standard of living.

The allure of socialism is a mirage that each new generation will be tempted to run to — unless they are told the truth about its legacy of failure.

But instead, young Americans are bombarded with disingenuous portrayals of the failures of capitalism, as recently seen in Teen Vogue magazine and frequently depicted in cartoons, movies, and throughout pop culture.

The [Council of Economic Advisors] does not expect that socialist policies would cause food shortages in the United States, because socialists are no longer proposing to nationalize food production. Rather, the historical experience with agriculture is relevant because it involved economic disincentives, central planning, and a state monopoly over a sector that was large when socialism was introduced similar to health care today. The historical evidence suggests that the socialist program for the U.S. would make shortages, or otherwise degrade quality, of whatever product or service is put under a public monopoly. The pace of innovation would slow, and living standards generally would be lower. These are the opportunity costs of socialism from a modern American perspective.

An old expression says, “You don’t know what you’ve got till it’s gone.” That may soon apply to economic freedom in the United States unless truth-tellers begin pushing back on the narrative coming from our cultural elites who favor socialism.

The new White House report is a worthy effort toward that end.