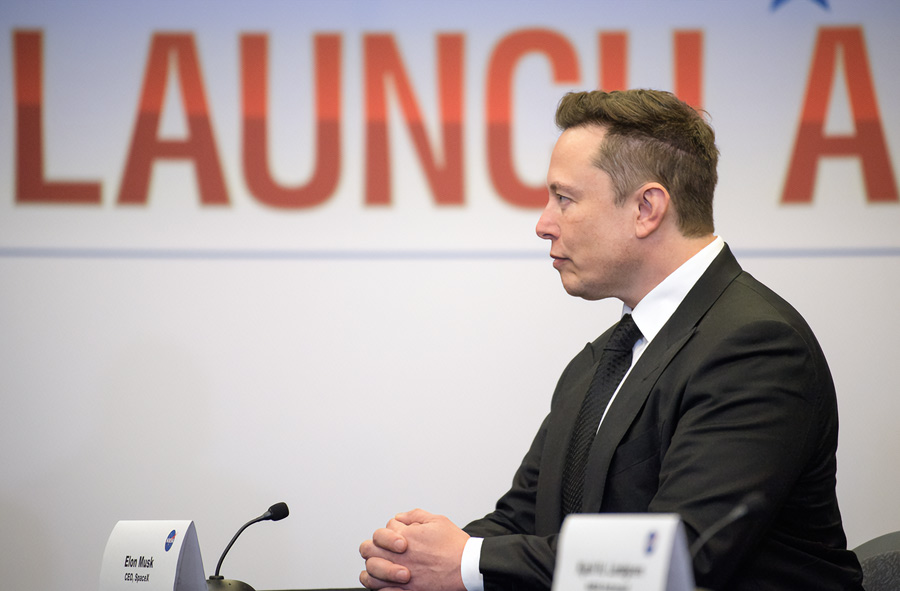 Elon Musk’s purchase of Twitter became final Friday, and the new boss has already implemented some major changes — and teased a few more.

Musk fired several Twitter executives, ousting both the recent CEO and the woman who was reportedly responsible for the permanent ban on President Donald Trump.

Musk agreed to buy Twitter in April for $44 billion, threatened to walk away from the deal over unanswered questions about bots on the platform, and then reversed course this month, finalizing the deal Friday. He had publicly criticized Agrawal, responding to one of his tweets with a poop emoji. He also criticized Gadde, calling the suspension of The New York Post’s Twitter account over the Hunter Biden laptop story in 2020 “incredibly inappropriate.”

In a message to advertisers Thursday, Musk laid out his philosophy for Twitter.

“It is important to the future of civilization to have a common digital town square, where a wide range of beliefs can be debated in a healthy manner, without resorting to violence,” Musk shared in a statement on Twitter on Thursday morning.

Conservatives have long raised the alarm about Big Tech bias, particularly at Twitter, which has an official policy against “misgendering” and “dead-naming” people who publicly identify as transgender. Facebook and Twitter infamously suppressed a New York Post story about Hunter Biden’s laptop before the 2020 election. Then-Twitter CEO Jack Dorsey later admitted that it was a “total mistake,” but a Media Research Center poll suggested that the suppression of the story may have made the difference in Joe Biden’s victory.

As Sarah Parshall Perry, senior legal fellow at the Edwin Meese III Center for Legal and Judicial Studies at The Heritage Foundation, noted, the Supreme Court will hear Gonzalez v. Google, a case focusing on Google’s algorithmic recommendations. Both Florida and Texas have signaled that they want the court to review their laws aimed at stopping social media censorship as a violation of the First Amendment. (The Daily Signal is the news outlet of The Heritage Foundation.)

This is a breaking story and may be updated.