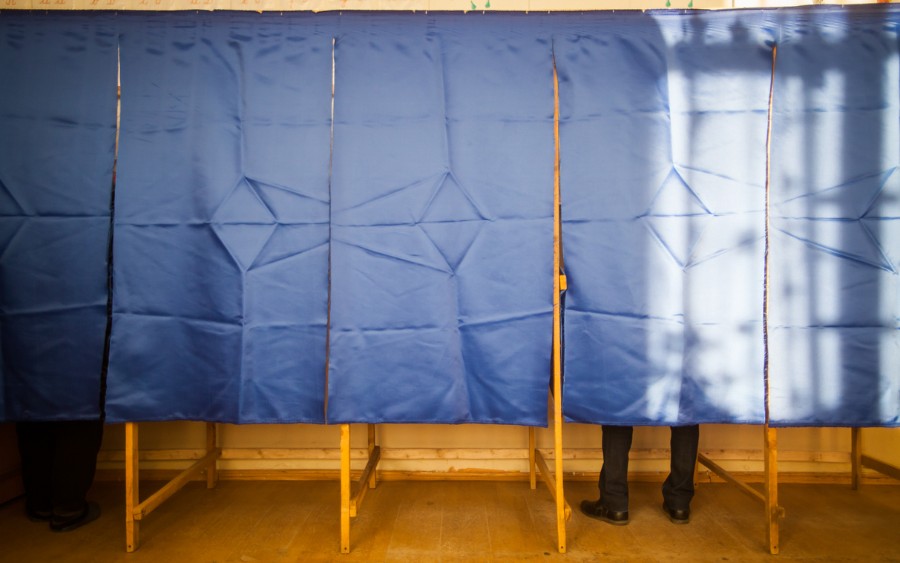 A former elected official in Philadelphia who accepted large payments from a political consultant to stuff ballot boxes for Democratic judicial candidates has pleaded guilty as part of a continuing federal investigation.

The Justice Department announced Thursday that Domenick J. DeMuro, 73, who was an election judge in South Philadelphia, pleaded guilty to conspiracy to deprive city voters of their civil rights by fraudulently stuffing ballot boxes in the 2014, 2015, and 2016 primary elections.

DeMuro, a judge for the 39th Ward, 36th Division, also pleaded guilty to violating the Travel Act, which forbids use of any facility in interstate commerce — in this case, cellphones — with the intent to promote certain illegal activity — in this case, bribery.

The Justice Department said the case is part of an ongoing investigation by the FBI and the Pennsylvania State Police.

The judge of elections is an elective office and a paid position in Pennsylvania municipalities responsible for supervising the local election process.

“DeMuro fraudulently stuffed the ballot box by literally standing in a voting booth and voting over and over, as fast as he could, while he thought the coast was clear,” U.S. Attorney William McSwain of the Eastern District of Pennsylvania said.

“This is utterly reprehensible conduct,” McSwain said. “The charges announced today do not erase what he did, but they do ensure that he is held to account for those actions.”

During his guilty plea hearing, DeMuro said an unnamed political consultant gave him directions and paid him money to add votes for certain Democrats who were running for judicial office. Their campaigns had hired the consultant.

DeMuro also admitted to casting illegal votes for other candidates for federal, state, and local offices at the consultant’s request.

Prosecutors said the political consultant solicited monetary payments from his clients in the form of cash or checks as “consulting fees,” then used some of the money to pay election board officials, including DeMuro, to tamper with the election results. DeMuro said payments ranged between $300 to $5,000.

In a press release, McSwain said:

Voting is the cornerstone of our democracy. If even one vote is fraudulently rung up, the integrity of that election is compromised. I want the public to know that this investigation is active and ongoing, and my office is taking every possible step that we can to ensure the integrity of the upcoming primary and general elections in the nine counties of the Eastern District of Pennsylvania.

Citizens of Philadelphia and Pennsylvania should be confident of election integrity, said Capt. Leo Hannon, director of the special investigations division of the Pennsylvania State Police.

“As this investigation clearly illustrates, the Pennsylvania State Police will relentlessly pursue any breach of the sacred trust bestowed upon our public officials,” Hannon said in a prepared statement. “Our agency is proud to partner with the Federal Bureau of Investigation, the United States Attorney’s Office, and the United States Department of Justice as a whole to root out corruption at any level of our government.”

“Right now, other federal prosecutors are aware of cases of double voting in federal elections as well as noncitizen voting,” Adams said in a written statement, adding:

Attorney General William Barr should prompt those other offices to do their duty and prosecute known election crimes. Those who are considering election crimes should take note of U.S. Attorney McSwain’s work. Now, they have something to fear before they violate federal election laws.

How My Case Almost Made It to the Supreme Court