Election Aftermath: Since When Are These Things Acceptable? 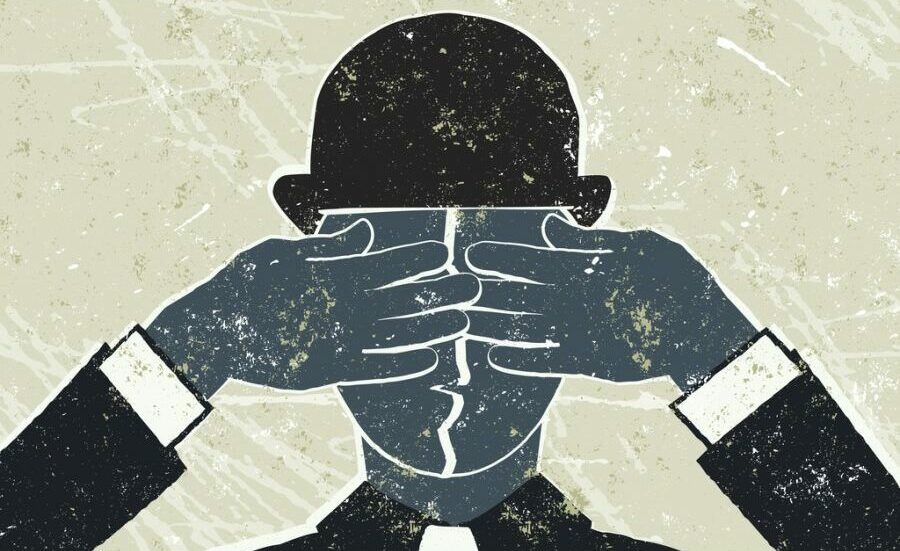 When did it become okay for subpoenas just to be ignored?

I thought when you were served with a subpoena, you were supposed to show up to testify or provide documentation. But, apparently, subpoenas concerning the 2020 election don’t count. Officials have suddenly become extremely protective of their voting machines and election records.

Just one example: Friday, in Maricopa County (Phoenix area), the Board of Supervisors rejected a subpoena from the Arizona State Senate Judiciary Committee to look at voting machines, which happen to be Dominion machines. Maricopa County is filing its own lawsuit. The chairman called the senate subpoena “a slap in the face.”

Rudy Giuliani responded: “We get a warrant to search all of the machines; why would you ever not want people to look at voting machines? Voting machines aren’t private.”

“If those machines were straight as an arrow,” he said, “they’d have put them out a month ago. Are people stupid? Don’t they realize when somebody resists a subpoena to examine voting machines, and we’re claiming fraud, and they’re claiming no fraud, the person who wants to reveal it is the one who’s right?”

Here’s more on that point from Giuliani.

Second, when did it become okay for lawyers to intimidate other lawyers and judges so badly that they refuse even to take cases? Jonathan Turley has expressed major concern about this, as we’ve reported. Now a former Wisconsin judge has testified to the Senate Homeland Security Committee that “the court system has been deeply intimidated by the left, just as the lawyers have been intimidated.” His testimony is detailed in The Epoch Times; we recommend a subscription for access to all their election-related stories.

He explained to senators why he decided to take this case: “One of the reasons I was called [was] because virtually every major law firm in the country and in this city [Washington DC] refused to represent the President,” he said. “Not because of the lack of merit in his claims — we’ve certainly demonstrated that there’s merit — but because of the cancel culture.”

Though most in the media will not report the truth about this, Troupis is right that most of the election lawsuits have been tossed for procedural reasons, not for lack of merit.

Troupis said he believes many prominent law firms did not want to participate due to a fear of retaliation by the left. And in this age of hyper-partisanship and “cancel culture,” we can guess what forms that might take: personal threats, professional shaming, even loss of clientele. It’s an effort to deny President Trump legal representation, which is about as un-American as it gets.

This environment, Troupis said, “has intimidated lawyers so that they can’t be here. They’re not here, from the giant law firms, precisely because they were ordered by their management committees and others that, ‘You cannot take those cases … because our clients, or the Democratic Party, or the incoming administration will remember that and they will hold it against you.’

“As a former judge, I was so incensed by that.”

And since when is it okay for election boards to just brush off challenges the way this board in Cobb County, Georgia, did? The details are here in this must-read story.

The kicker is this statement to True the Vote from exalted Georgia Secretary of State Brad Raffensperger, who tries to cover all his bases while passing the buck: “I’ve said since Election Day that I must follow the law in the execution of our elections, and I’ve also encouraged Georgians to report any suspected problems for our office to investigate. Though federal law restricts our ability to update our voter registration lists, the Elector Challenge is a vehicle under our law to ensure voter integrity. I support any effort that builds faith in our election system that follows the proper procedure.”

Get that? The Elector Challenge is a good thing, and I support good things, so report your suspicions, even though it won’t do you a doggone bit of good because we can’t fix it — certainly not in time for the Senate run-offs — and that’s the federal government’s fault, and, well, just continue to believe in the system.

Finally, when did it become okay for social media to censor even hard evidence and official testimony, not because the story isn’t true — it’s sworn to be true — but because it might challenge the “narrative” that some have chosen to believe, the one that requires Biden to have outperformed even Obama while, overall, Democrats did poorly?

Binnall tweeted: “YouTube has decided that my opening statement in the U.S. Senate, given under oath and based upon hard evidence, is too dangerous for you to see; they have removed it. To this day, ‘our evidence has never been refuted, only ignored.’ Why is Google so afraid of the truth? #BigBrother”

It doesn’t matter to Google that there are still legal challenges going on. They announced that since the so-called “safe harbor” day has passed — though congressional certification isn’t till Jan. 6 — they would simply REMOVE “content alleging widespread fraud or errors changed the outcome of a historical U.S. presidential election.”

Incidentally, what makes this election more “historical” than any other, besides, ironically, the allegations of fraud causing the challenges in the first place? Also, the fraud being alleged is not “widespread,” but targeted.

Anyway, now even sworn testimony is disallowed. Everything goes down the memory hole. Big Brother, indeed.

The Widespread Fraud in Nevada

As we’ve reported, Binnall testified about widespread fraud in Nevada. “Thousands upon thousands of voters in Nevada had their voices canceled out by election fraud and invalid ballots,” he told the senators. He explained that this was made possible by state legislators rushing to pass a bill called AB4 on August 3 of this year, relaxing restrictions on mail-in ballots. (Ah, yes, the mail-in ballots.) And later, when the campaign sought to perform audits of voting machines and ballots, they were denied transparency.

Binnall said the campaign was refused access by state election officials to the code of voting machines for a forensic review of whether “they were hooked up to the internet.” “We weren’t allowed near them,” he said. They were denied access “at every single turn,” he said, adding that one Nevada official “locked himself in his office” and wouldn’t open the door when Trump’s lawyers tried to serve him a subpoena.

You can read his testimony here.

Giuliani is right: for an election that was supposedly perfect, they sure are trying to lock investigators out. Why would they make themselves look so bad unless the truth were worse? This isn’t going away.