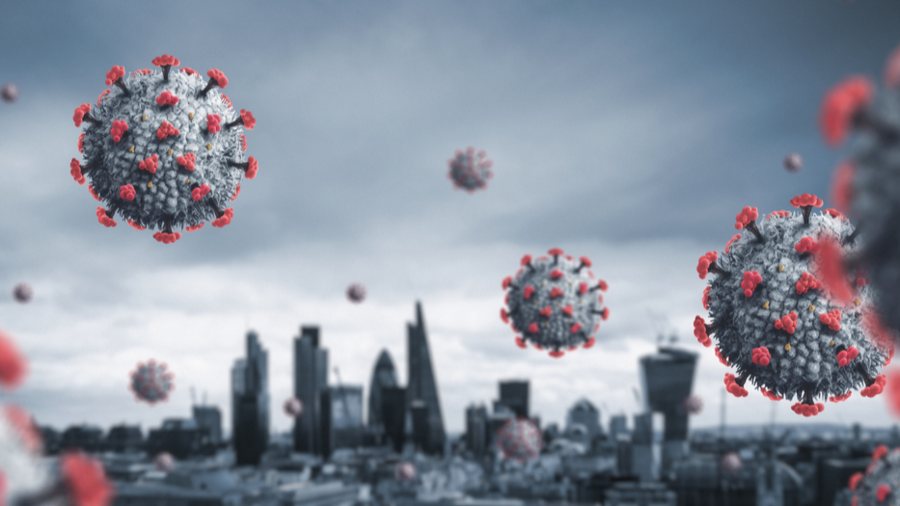 Many conservatives are convinced the resurgence of COVID-19 is all about expanding government power. The vaccine passports, vaccine mandates, mask mandates, etc., are all part of some sinister plot for federal control.

Meanwhile, President Joe Biden and the Democrats went to sleep on June 29, 2021, when the Supreme Court decided the Centers for Disease Control and Prevention had no authority to continue an eviction moratorium past its July 31, 2021, end date. Only on July 31, 2021, as landlords prepped for evictions did the Democrats wake up. First, Biden said he did not have the authority to extend the moratorium. The CDC said it did not have the power either. Then, on Aug. 3, 2021, Biden extended the moratorium while declaring he really had no power to extend the moratorium.

The totality of the reality is that our government has “electile” dysfunction. Our government is inept, incompetent and incapable of doing its basic functions.

Around the country, mask mandates are being met with eye rolls. In Washington, D.C., the mayor of the city violated her own mask mandate at an indoor wedding reception. Here in Atlanta, Mayor Keisha Lance Bottoms’ mask mandate has been ignored even by the police.

Every time Dr. Anthony Fauci gets on television now, he confuses the situation. Dr. Francis Collins, the Director of the National Institutes of Health, went on television and advised parents to mask up at home in front of their children. Then he said he misspoke. Dr. Rochelle Walensky, head of the CDC, cannot get her organization to make any sense or convey any sense of competence.

Our government has let its public health leaders, who have never faced a global pandemic, suddenly rush to be in charge. They seemingly had no media coaching beforehand and are stepping over one another in turf wars for control of messaging and funding. It is rather embarrassing. We are seeing how much the public health officials have longed for the opportunity to direct our behavior, how bad at it they are and how inept at enforcement they are.

Frankly, Americans should accept and embrace the incompetence as a feature, not a bug. The strains in the federal electile dysfunction were preprogrammed by the founders. Without congressional action, the bureaucracy eventually implodes, and in any event, the states are supposed to provide a robust response, which most are doing.

Our government is not good at distributing budget appropriations to tenants or landlords, delivering the mail, or fighting a virus. Unfortunately, it looks more and more to be incompetent at preparing for and fighting wars, too. A lot of that incompetence has led to a collapse of trust in our institutions. Now the government, with ever more gusto, is trying to compensate for its electile dysfunction with more bureaucracy, more demands and more inefficiency. Perhaps, instead of trying harder and getting even less, the federal government should step back, prune itself, restructure and require Congress to lead rather than consign its role to unelected and out-of-touch-bureaucrats.

The very simple rule should be that if Congress cannot reach a consensus, the matter at hand should be left to each of the 50 states, not federal bureaucrats, to find their own workable solutions. The only cure for the federal government’s electile dysfunction is less nationalization and more federalism.