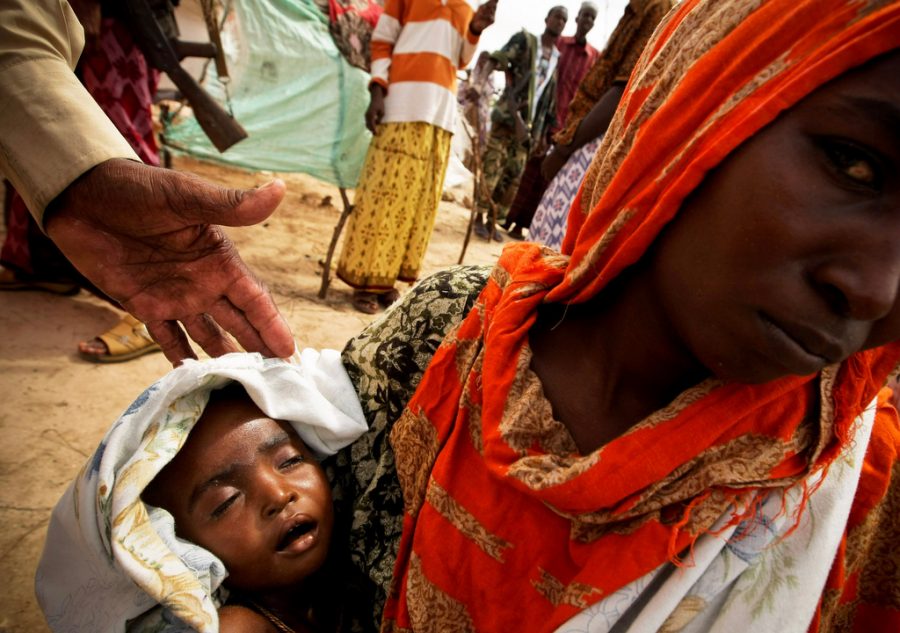 A woman holds her severely malnourished young child in 2011 during one of Somalia's severe droughts. Over 250,000 Somalians died between 2010 and 2012 from drought and famine. Now, the nation is in crisis again, with over half of the population needing immediate lifesaving assistance.

This article is available to read at the Associated Press Archive Link here: http://www.apnewsarchive.com/2017/Life-threatening-child-malnutrition-rates-are-rising-to-alarming-levels-in-drought-hit-Somalia-the-international-aid-group-Save-the-Children-said-Thursday/id-4c757e23969344618e80b2c99983a6dc

Rohingya Living in ‘No Man’s Land’ Insist They Will Stay