Doom on the Horizon? 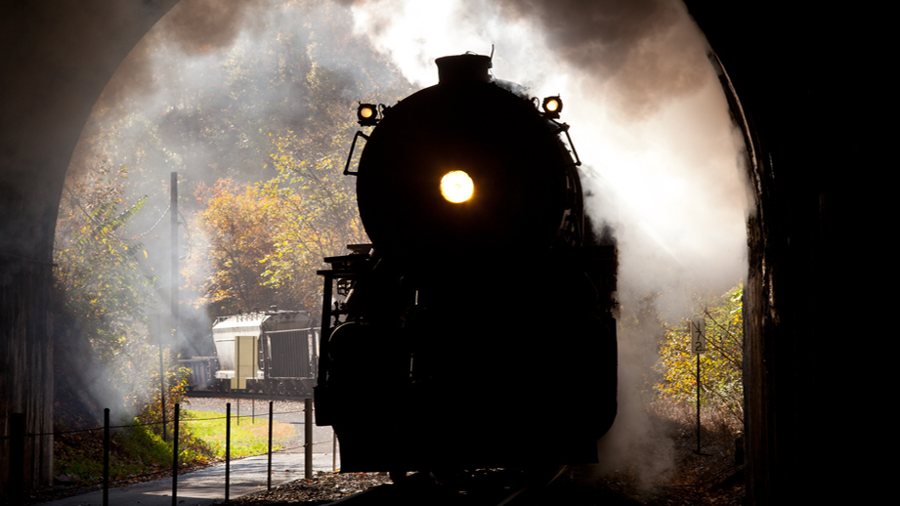 A railroad strike appears to have been averted. Railroad employees I have talked to who insisted they will go on strike tell me they are fine with their pay. They are not fine with limited days off on which they must remain on call. They are tired. A strike would cost our economy $2 billion a day. The Biden administration worked through the night Thursday to avert a strike.

The Economy is Under Stress — Even Without a Railroad Strike

The stress levels on the economy, even with no railroad strike, are hurting our economic systems. Just the other day, the market plunged more than 1,200 points over inflation news — the worst loss since 2020 — as Democrats celebrated the Inflation Reduction Act at the White House. In the next week, the Federal Reserve could raise interest rates three-quarters of a percent, bringing rates to their highest levels since 2007.

In anticipation of the railroad strike, major railroads had already stopped shipping ammonia to fertilizer manufacturers and chlorine to municipal water treatment facilities. They did not want those hazardous chemicals in unattended train cars in case the strike happened. Now, they will have to ramp back up to deliver.

We are entering the peak period for supply chain operations. A single ripple can cause a hurricane in the economic system.

Former Treasury Secretary Larry Summers recently noted that even raising rates to 4% may not be enough to get inflation down to 2%. Even presuming inflation gets to 2%, that just means inflation’s growth has slowed. It does not mean that we had deflation. Prices will still be up far higher than wage increases. High interest rates will dip the economy into a recession. Unemployment will go up with people laid off, unable to buy groceries or gas with high prices.

Hurtling Toward the Midterms With No Easy Answers

In less than two months, Americans will head to the polls. Early voting will be dominated by Democrats. Every day closer to Election Day will probably bring worse economic news. We could see a massive divergence between the people who vote the earliest and those who vote later or on Election Day as the economic winds blow.

Things seemingly are getting worse. Even without railroad workers striking, nurses are striking in Minnesota. UPS workers are set to strike in a few months. Stores are trying to stock up for Black Friday and holiday shopping. We are entering the peak period for supply chain operations. A single ripple can cause a hurricane in the economic system.

The Biden administration has no more cards to play. A dysfunctional Congress will have to act. If railroad workers wind up going on strike, Congress can delay the strike, but would progressives really want to stand up to labor unions? Would Republicans really want to help Democrats avoid an economic catastrophe? These questions do not have easy answers.

Progressives are beholden to labor unions and the labor unions feel emboldened to strike. Public support for private-sector unions has gone up. Unions feel like they are driving the conversation. Republicans in Congress feel betrayed by Democrats on the Inflation Reduction Act. Democrats themselves have called it a climate-change bill and have largely ignored its impact on inflation.

Both sides are hurtling toward midterm elections as polling shifts back in the Republican direction. The Economist/YouGov poll had the Democrats with an eight-point lead in the generic ballot two weeks ago. Last week, it was a six-point lead. This week, it is a four-point lead. In Georgia, the Quinnipiac poll had Sen. Raphael Warnock with a 10-point lead in June. This month, he has a six-point lead. Democrats in Georgia say the Q poll undercounts the GOP by about 5 points. That means the GOP could pick up the Senate. Democrats need something to help them. The light at the end of the tunnel for Democrats may instead be a fast-approaching railroad strike. Doom is coming.