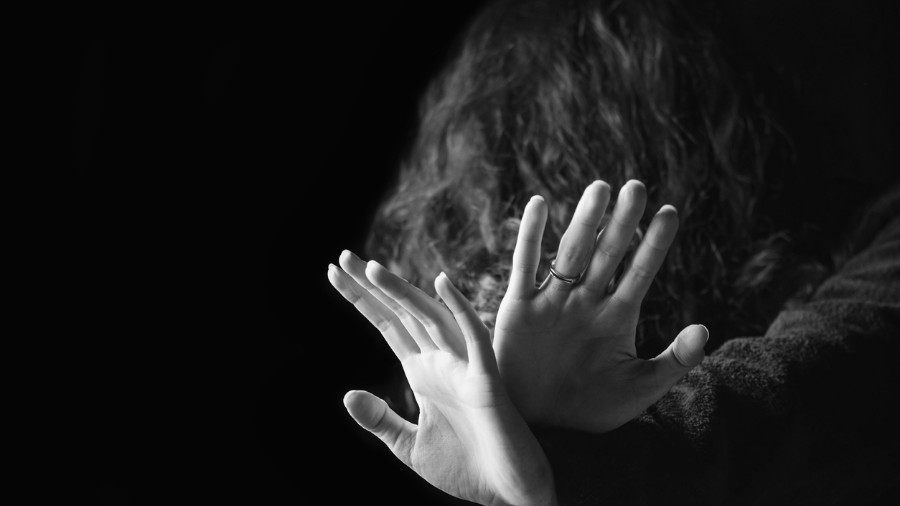 The unintended consequences of the COVID-19 lockdowns have been severe: mass unemployment, increased drug overdoses and suicides, and widespread social unrest are but a few of them. There are inpatient drug rehab santa clarita that can help people gain back their life and to come back on track.

On Monday, the National Bureau of Economic Research released a paper detailing another: increased domestic violence.

Analyzing government-mandated lockdowns in India, researchers Saravana Ravindran and Manisha Shah found evidence of a 131 percent increase in complaints of domestic violence in May 2020 in “red zone districts,” or districts that experienced the strictest lockdown measures, relative to districts that had less strict measures (“green zones”).

The researchers, who used a difference-in-differences empirical strategy, found the increase in domestic violence complaints was consistent with a surge in Google search activity for terms related to domestic violence over the same period.

The authors’ findings “contribute to a growing literature on the impacts of lockdowns and stay-at-home policies on violence against women during the COVID-19 pandemic.”

The findings, which also found a decline in reported sexual assaults because of decreased mobility, are similar to those from research that found lockdowns led to a 100 percent increase in intimate partner violence calls in Mexico City. A study analyzing data from police departments in four US cities showed smaller increases in domestic violence, 10-27 percent, during lockdown periods.

The global increase in domestic violence during the lockdown period has received relatively little attention, though CNN recently reported on the increase south of the US border.

In Mexico, federal lawmakers shut down most of its economy on March 23, urging people to stay indoors. Activists told the network the action spurred “an onslaught of domestic violence,” and data show 911 calls for domestic violence are up 44 percent from the same time the previous year.

To some degree, the COVID pandemic has been portrayed as a morality play. Some would have you believe those who care about people support lockdowns; those who don’t care about people oppose them. We’re presented with false choices: we can support the economy or protect American lives.

There are human costs to lockdowns, besides the economic ones, that can ravage lives just as badly as any disease.

These types of arguments only serve to divide. They can also obscure a basic truth: there are human costs to lockdowns, besides the economic ones, that can ravage lives just as badly as any disease.

The Washington Post, for example, recently reported on “a hidden epidemic within the coronavirus pandemic”: drug overdoses. One Ohio coroner said he can’t process the bodies fast enough. “We’ve literally run out of wheeled carts to put them on,” Anahi Ortiz told the paper.

Statistics suggest the trend is national in scope. Data from the Overdose Detection Mapping Application Program show that overdoses were up 18 percent in March, 29 percent in April, and 42 percent in May from the same periods the previous year. These statistics should come as no surprise. Social scientists have been writing about the deadly consequences of social isolation for years.

Social isolation is also linked to suicide. While there is no comprehensive 2020 data on suicides, anecdotal evidence suggests many are struggling to cope with quarantine life. In May, during the peak of the lockdowns, one California doctor told local media his hospital has seen “a year’s worth of suicide attempts in the last four weeks.”

Recognizing That Lockdowns Have Victims

As the French economist Frédéric Bastiat stressed, every policy, “produces not only one effect, but a series of effects.” The immediate and intended effects are what he calls “the seen,” while the indirect, unintended consequences are “the unseen.” “The seen” usually gets all the attention, while “the unseen” often goes neglected.

In this case, “the seen” are the victims of the virus and those who hopefully avoid spreading or catching the disease because of the lockdowns. They are, without a doubt, worthy of our care and attention. But we also must not ignore “the unseen”: the millions of human beings who, as a result of the lockdowns, have become victims of domestic violence, drug overdoses, depression, suicide, and more.

As Antony Davies and James Harrigan wrote, “The uncomfortable truth is that no policy can save lives; it can only trade lives.” It may one day be determined that the lockdowns saved more lives than they destroyed, although recent evidence suggests the correlation between lockdown severity and COVID-19 deaths is weak. But let’s not underestimate the devastating human toll of this policy.

The lives ruined or snuffed out by the lockdowns deserve better than that. They deserve to be seen.