Former FBI Deputy Director has been referred for prosecution. No word yet on whether DOJ will actually file charges. 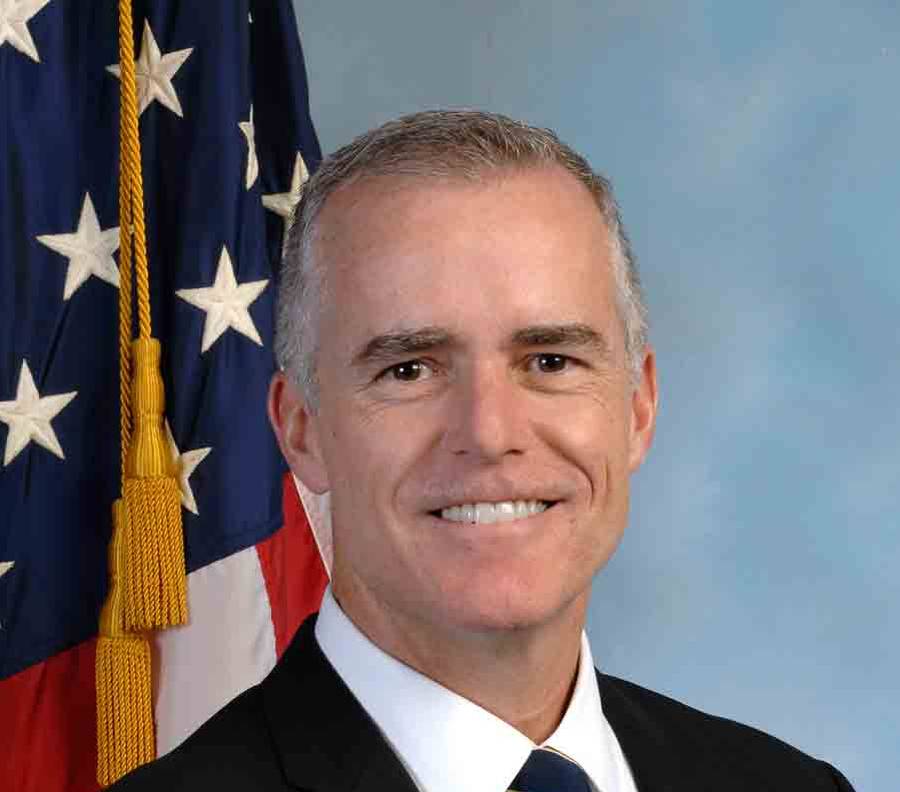 The Justice Department has denied Andrew McCabe’s appeal to avoid charges for lying to investigators about approving leaks to the media, according to two sources familiar with the matter.

A source familiar with the probe told The Daily Caller News Foundation that line prosecutors and Liu recommended charges against McCabe over false statements he allegedly made to the FBI’s Office of Professional Responsibility and Justice Department inspector general’s office.

A source close to McCabe confirmed the accuracy of the Fox News report to the DCNF.

The decision paves the way for an indictment against McCabe. The Justice Department declined comment regarding any potential indictments.

The New York Times reported on Aug. 26 that McCabe and his lawyers met with Rosen and Liu as part of a last-ditch effort to argue against charges. The Justice Department was investigating McCabe over false statements he allegedly made to the FBI and Justice Department inspector general regarding disclosures of information to the press in October 2016 regarding an investigation of the Clinton Foundation.

McCabe, who was hired by CNN on Aug. 23, has vehemently denied allegations that he lied to investigators. He sued the Justice Department and FBI on Aug. 8, alleging that he was fired from the FBI due to political pressure from President Donald Trump.

The FBI fired McCabe on March 16, 2018, two days before he was set to retire. The FBI’s Office of Professional Responsibility recommended the firing.