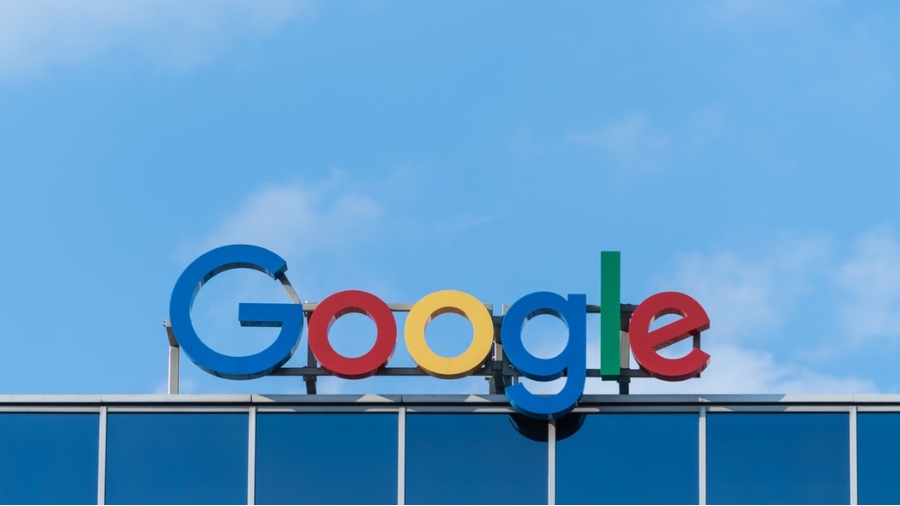 The Department of Justice (DOJ) is readying an antitrust lawsuit against Google over its digital advertising practices, a source familiar with the matter told Bloomberg.

The lawsuit will be based on the ongoing DOJ investigation into allegations Google illegally maintains a monopoly in the digital advertising market, and could be filed as soon as December, the source told Bloomberg. Though the decision to file the complaint has yet to be finalized, the suit would be the DOJ’s second antitrust challenge against Google, following an October lawsuit which took aim at Google’s search business.

The reported lawsuit could also concern allegations, made by Texas Attorney General Ken Paxton in a December 2020 antitrust complaint, that the search giant colluded with Facebook to rig digital ad auctions, according to Bloomberg.

Google operates digital exchanges that allow advertisers and publishers to transact with one another. Paxton alleged that Google gave Facebook special advantages in these exchanges, called Open Bidding auctions, which harmed competition.

Google has repeatedly denied its agreement with Facebook is unfair, and dismissed the reported lawsuit’s allegations of anticompetitive behavior.

“Our advertising technologies help websites and apps fund their content, enable small businesses to grow, and protect users from exploitative privacy practices and bad ad experiences,” a Google spokesperson said in a statement to the DCNF. “There is enormous competition in advertising tools, which has made online ads more relevant, reduced fees, and expanded options for publishers and advertisers.”

Four Democrat lawmakers sent letters to the Attorney General Merrick Garland on Tuesday urging him to determine whether agreement between Facebook and Google violated antitrust law.

The Justice Department did not immediately respond to the Daily Caller News Foundation’s request for comment.