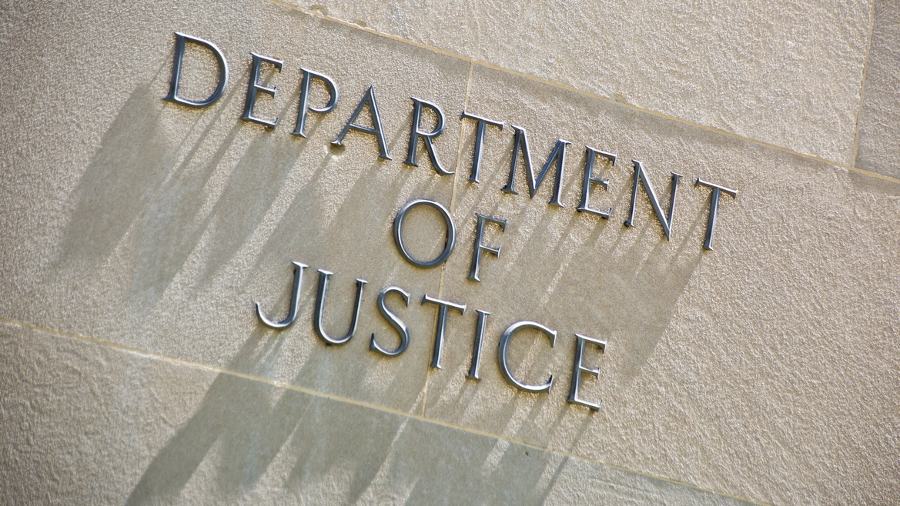 The Department of Justice (DOJ) believes that the FBI acted outside of its purview authorized by the court during the Aug. 8 raid on former President Donald Trump’s home in Mar-a-Lago, a reporter told Fox News host Sean Hannity Monday night.

“For the first time we have confirmation that the FBI and the Justice Department believes it over collected evidence when it was at Mar-a-Lago, meaning it collected evidence not covered by the search warrant,” John Solomon, editor-in-chief of Just The News, said while discussing the report.

A DOJ official told Just The News late Monday that the agency acted “outside the scope” of the search warrant when it seized Trump’s passports during the raid on Trump’s home.

“Occasionally a warrant collection can grab things outside the scope authorized by the court and the department is now following a procedure we would for any person affected this way,” the anonymous official said.

“I have confirmed from two different sources that the Justice Department called President Trump’s defense lawyers today confirming that they did take his three passports,” Solomon continued. “They are making arrangements to send it back saying they are obligated to return it it’s outside the scope of the subpoena. They have also informed Trump defense lawyers, the Justice Department has, over the last few days that there’s likely privileged materials that the FBI collected that now have to be segregated and returned to the president.”

Solomon noted that the materials in question taken during the raid could be covered by executive privilege or attorney-client privilege. FBI agents executed a search warrant as part of an investigation involving classified materials that former President Donald Trump allegedly took when he left office in January 2021, drawing criticism from Republicans.

The passports were returned to President Trump, NBC News reported. A spokesman for former President Trump posted a redacted email on Twitter from the FBI stating Trump’s passports, two of which were expired, could be picked up.

This is how Fake News works, folks. Biden admin actively feeds half truths & lies that the media willingly amplifies—advancing a partisan narrative to attack Trump.@NorahODonnell, did your “source” read you this email? Did you bother asking if they indeed seized the passports? https://t.co/DlzkagN0ie pic.twitter.com/VwCU7DPCvg

“In executing search warrants, the FBI follows search and seizure procedures ordered by courts, then returns items that do not need to be retained for law enforcement purposes,” an FBI spokesperson said in a statement Monday to NBC News.

“This is remarkable,” Solomon said. “I talked to a lot have FBI people today who told me this warrant was already remarkably broad, can basically go in and get anything that looked like a presidential record, to then collect something like a passport which most agents can recognize quickly, or privileged documents, raised concerns amongst career FBI officials.”

The Justice Department did not immediately respond to a request for comment from the Daily Caller News Foundation.