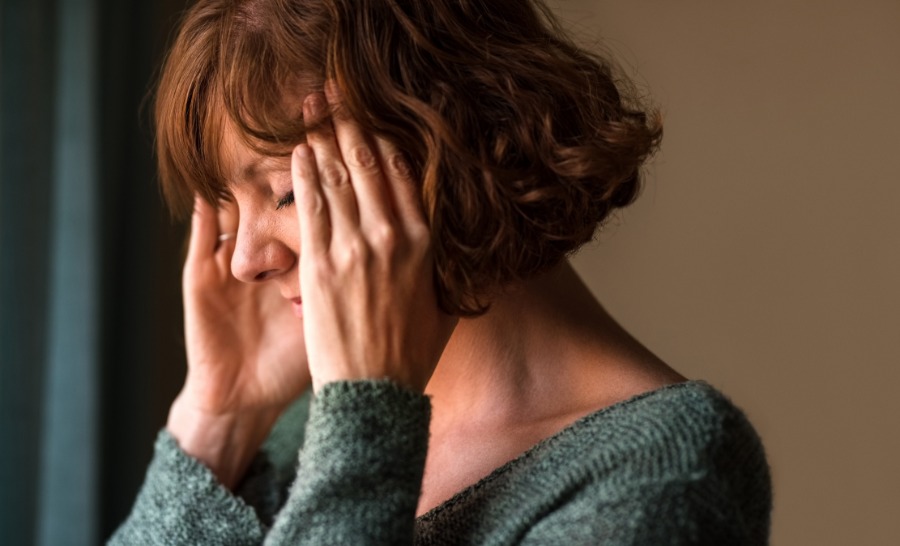 Much of life comes down to one question: Do you trust God?

It’s easy to say “yes.” But you will be tested. There will be things you don’t understand, situations that don’t make sense, and questions that go unanswered. The what, when, why, and how will not be found every time. The only certainty is the who.

The oldest book in the Bible is the book of Job. He was wealthy and blessed with a large family — a wife, seven sons, and three daughters. He was also a man described as “blameless, upright, fearing God and turning away from evil.” Even so, he suffered terribly. His children all died in one day. Natural disasters and attacks from enemies robbed him of his wealth. His health was ravaged by boils. His wife urged him to “curse God and die.”

He would, however, seek answers and wrestle greatly with God. His friends tried to give him answers, but they fell short. Job could get no satisfactory answers for his what, when, why, and how, so he took his pain and confusion to the who.

In the aftermath of his personal devastation and pain, he confronted God but never cursed him. And God revealed himself to this man.

Job acknowledged his humanity — his inability to grasp the universe, his powerlessness over most things, his limited knowledge and understanding, and his inherent inferiority to the Creator. “I know that You can do all things,” he confessed to God, “and that no purpose of Yours can be thwarted.” He admitted his own inadequacy by saying, “I have declared that which I did not understand.” He submitted his will to God by saying, “I will ask You, and You instruct me.”

God Reveals Himself to Job

What was the pivotal moment of change for Job? He loved God, served him, and lived a righteous life, yet faced tremendous loss and tragedy. In the aftermath of his personal devastation and pain, he confronted God but never cursed him. God revealed himself to this man. In response, Job said, “I have heard of You by the hearing of the ear; but now my eye sees You.” Job went to a whole new level when he went from worshipping a God he had heard about to trusting a God he had seen. He got to the who and it satisfied his questions.

Notice I didn’t say that it answered his questions. God didn’t describe what was going on in the spiritual realm. He didn’t explain why he allowed those things to happen to Job. He didn’t tell him when his suffering would end. He didn’t tell him how to get healed or turn his situation around. He just told Job who he (God) was, and that was enough for this righteous man.

This story of deep suffering drives home the proverb, “Trust in the Lord with all your heart; do not depend on your own understanding. Seek his will in all you do, and he will show you which path to take” (3:5-6). Merriam-Webster defines trust as “assured reliance on the character, ability, strength, or truth of someone or something.” The connotation of the word in the Hebrew is to be confident, bold and secure.

Back to the question: Do you trust God?

When you can’t pay the bills or you get thrown out of your home, do you doubt God’s desire to provide for you or do you hold to the assurance that God sees you and cares for you, no matter what happens? When you lose a loved one and don’t understand why, do you question his character or rely on his unwavering goodness? When someone hurts you and never asks forgiveness, do you hold on to the bitterness and demand a reckoning or release the situation to Him with the confidence that his justice is superior to yours? When the diagnosis is hopeless, do you give in to despair or boldly battle the sickness while secure in the hope of eternity?

When we read God’s response to Job’s questions, it can seem harsh. But it’s not a “who are you to question ME” kind of response. It’s more like a sick child who doesn’t understand why a painful needle does any good and a loving parent saying, “There’s so much you don’t know. Just trust me on this.”

Trust does not eliminate the storms. It gives you an unsinkable boat to ride them out. It won’t explain the waves, but will deliver you safely to shore.

Job’s story is unique. We should not expect the misery he faced. Instead, we should learn the truths that he discovered in his extreme situation. His friends offered explanations and advice based on their experiences, traditions, and human reasoning. They tried to explain things beyond their ability. All failed. Their best wisdom could not even begin to compare to the who of God. Job sought God and he revealed himself. Seeing God gave Job the peace, hope, comfort and sanity that nothing else could. It enabled him to trust.

Trust does not eliminate the storms. It gives you an unsinkable boat to ride them out. It won’t explain the waves, but will deliver you safely to shore. When you don’t understand what, when, why or how, put your trust in the One who is beyond every question. We call God a supreme being because he is higher than anything we can fully grasp, yet he is a real and active entity. Trust his goodness, justice, mercy, power and love. Most of all, trust in Him.

James Randall Robison (Randy) is a writer, producer and host for the television program LIFE Today. His books, interviews and other materials can be found at randyrobison.com.