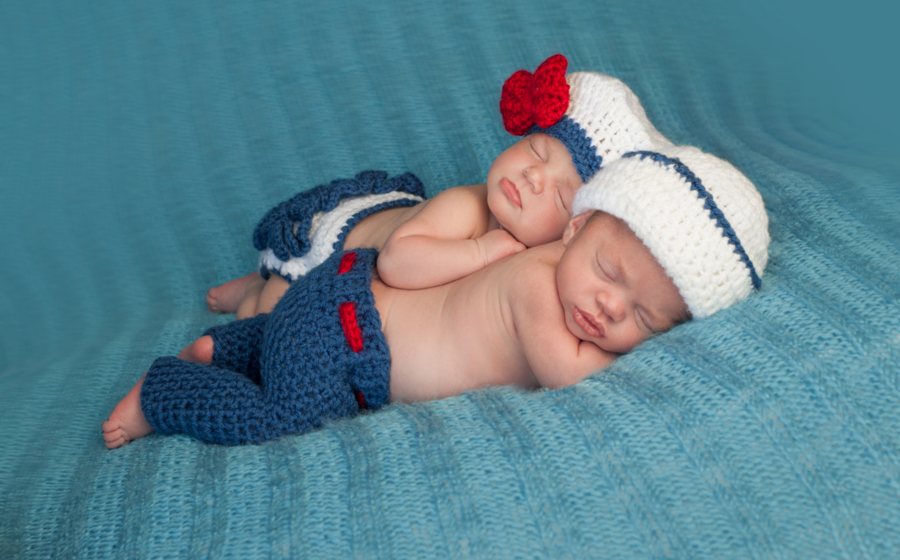 From a CNN news story:

Though the two executive orders signed by Noem do not explicitly mention transgender athletes, they ​reference the supposed harms of the participation of “males” in women’s athletics — an echo of the transphobic claim, cited in other similar legislative initiatives, that transgender women are not women. The orders also reference “biological sex,” a disputed term that refers to the sex as listed on students’ original birth certificates.

It’s not possible to know a person’s gender identity at birth, and there is no consensus criteria for assigning sex at birth.

Secondly, there is not a person reading this CNN article who believes “there is no consensus criteria” for recognizing (not “assigning”) a person’s sex. Not. A. One. The fact that intersex conditions exist does not change the fact that everyone knows the physical difference between boys and girls.

This is the hill to die on.

We’ve now reached a point in this country where a major news organization is making statements they know to be false — statements which every one of their readers knows to be false — and not only are people nodding their heads in agreement with those statements, but they’re also shaming anyone who would dare speak up against them.

Please understand that in order to maintain this level of a reality rewrite, the shame is necessary to keep the truth at bay. And shame will not be enough. Increasing force will no doubt follow. As Matt Anderson explained so eloquently years ago when people were merely ignoring the reality of the unique nature of the man-woman union (something that is not even as immediately apparent as the basic difference between men and women): “Same-sex marriage will lead to a soft-despotism because it has to.” It has to in order to ensure everyone maintains the mirage.

It will take quite a lot of force to get everyone to nod their head to this one, so be ready for it. But I came across this tweet by Colin Wright, and I think it is correct:

As I’ve said before, I view defending not just sex diffs but the reality of biological sex itself as reality’s last stand. If/when the levee completely breaks on this issue, then we’ve lost our collective tether to reality and all the dominoes fall.

This is the hill to die on.

Do not contribute to this lie.

Amy worked in the film industry for 10 years before joining the staff as a writer, editer, and podcaster with Stand to Reason. Amy has a B.A. in mass communication and journalism from CSU Fresno and an M.A. in Christian apologetics from Biola. Her work has been published in the Apologetics Study Bible for Students.