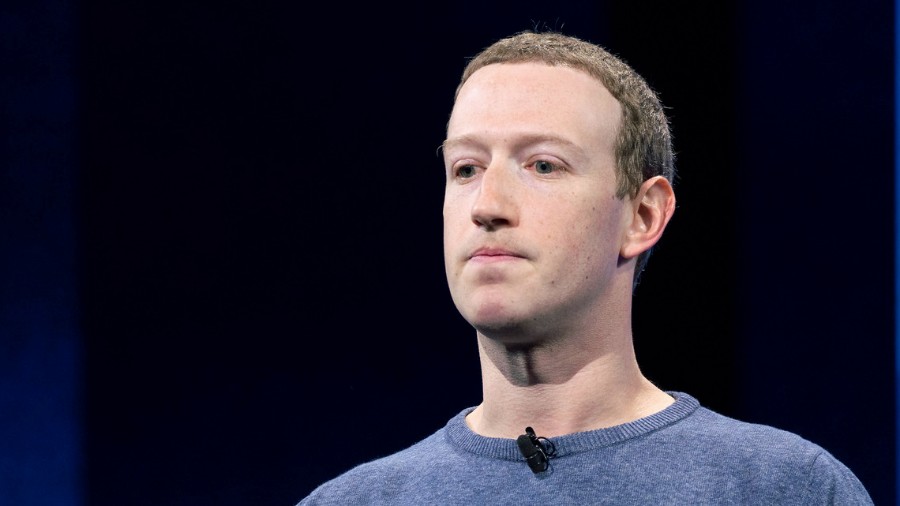 DNC CEO Seema Nanda sent a Nov. 21 letter to the company suggesting a team the committee created after the 2016 election was better equipped to catch internet trolls than Facebook. She said in the letter that the DNC reported numerous troll campaigns to the company, according to CNN.

“It’s concerning that we’re able to uncover these terms-of-service-violating operations on a fairly regular basis, with a team far smaller than Facebook’s,” Seema Nanda, the DNC’s CEO, said in the letter, referring to the committee’s work identifying what it considers misinformation.

Nanda added: “Considering Facebook’s enormous financial resources and the stakes of the upcoming elections, we’d ask that you dedicate additional capacity to enforce your terms of service against these types of malicious actors.” The letter was reportedly addressed to COO Sheryl Sandberg.

The DNC also commented on Facebook’s decision in October not to subject politicians to the company’s independent fact-checkers.

“Current Facebook policy allows politicians to place demonstrable lies in front of voters via paid ads. This type of elite disinformation, from politicians many voters trust, is one of the most insidious and damaging forms of disinformation,” Nanda wrote. Democrats worry about President Donald Trump’s use of the media to connect with supporters ahead of the election.

The DNC and Facebook have been working together to police platforms for misinformation ahead of the first presidential debates.

The DNC is monitoring disinformation daily and is alerting Facebook and Twitter if it sees false information going viral. Both companies have previously taken action against accounts after tips from the DNC, representatives for the companies told CNN in June.

Facebook and Twitter have experienced pressure to clean up their platforms after reports highlighted the extent to which Russia used them to troll American voters ahead of the 2016 election. Facebook, for its part, is working overtime to nix what the company said are phony accounts that could be responsible for spreading disinformation.

Facebook also deployed 40 people across Europe in May to monitor the shifting pace of online conversation, any signs of manipulation, fake news and hate speech. Intelligence experts, data scientists, researchers and engineers backed up the social media company’s efforts before European elections.

Unfriended on Social Media? It Happens to Me Every Day