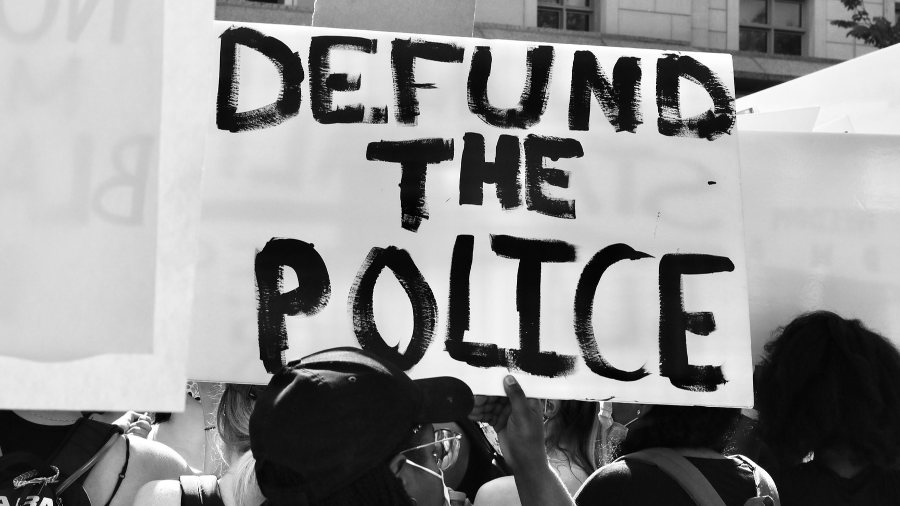 I’m linking to John Kass at Real Clear Politics, but a number of media outlets are reluctantly admitting that the main reason they treated any suspicions of COVID-19 escaping from a Chinese lab as a racist conspiracy theory that had to be silenced is because President Trump suggested it.

As longtime readers know, I’ve repeatedly cited this kneejerk media anti-Trump bias, in which everything Trump said had to be contradicted, nit-picked, distorted and branded as a “LIE,” even if he just said, “Good morning.” If Trump said he’d seen intelligence suggesting that the virus might have escaped from the Wuhan lab, then the media had no choice but to deny it in the strongest possible terms, even if it meant, to quote PJ Media’s Stephen Kruiser:

“…the American mainstream media was willing to take at face value any claims made by agents of the Chinese Communist Party, all the while rejecting and denigrating anything that was said by the president of the United States. It was a new low even for that group of professional bottom-dwellers.”

Remember, these are the same people who spent over two years giving us breathless updates on Trump’s lies about not colluding with Russia to steal the election, until their one-time hero Robert Mueller announced that he’d found no evidence of Trump colluding with Russia to steal the election. It makes you wonder how many other things they claimed were lies and conspiracy theories were actually just things Trump said, so true or not, they had to be denounced, denied and destroyed.

Here’s what happens when a “news” outlet foregoes professional journalistic standards in exchange for biased, kneejerk attacks on one political figure to drive him out of office…and it succeeds.

Leftists who have long demanded the abolishment of ICE, the agency that enforces US immigration laws and deports criminal illegal aliens, have practically gotten their wish thanks to President Biden. He’s so thoroughly blocked ICE from doing its job that deportations are at the lowest level on record, even as illegal entries are skyrocketing (178,622 Border Agent encounters in April alone, with almost none being deported and most just released into the US without even scheduling a court date to determine if they merit asylum.)

Despite Biden’s rhetoric and denials and the media’s covering for him, the border is open, it’s a humanitarian and national security disaster, and it is entirely of his own making.

Last year, Atlanta City Councilman Antonio Brown voted to cut $73 million from the city’s police budget. Naturally, that was followed by a crime wave that anyone with more brains than a garden slug could have predicted.

Now, the “Defund the Police” proponent is running for Mayor. Wednesday, while he was attending a campaign stop at a ribbon-cutting ceremony, four kids, estimated ages 6 to 12, jumped into his car and stole it in broad daylight at high noon.

Brown, who is running on a campaign platform he calls “Reimaging Public Safety,” seemed surprised, saying, “You don’t immediately think, ‘Oh, these kids are going to steal my car.’” Actually, intelligent people might think that, if they knew that some lunatics had slashed the police budget.

At least the voters of Atlanta don’t have to imagine the condition of public safety if Brown becomes Mayor. God just gave them a perfect illustration of it.