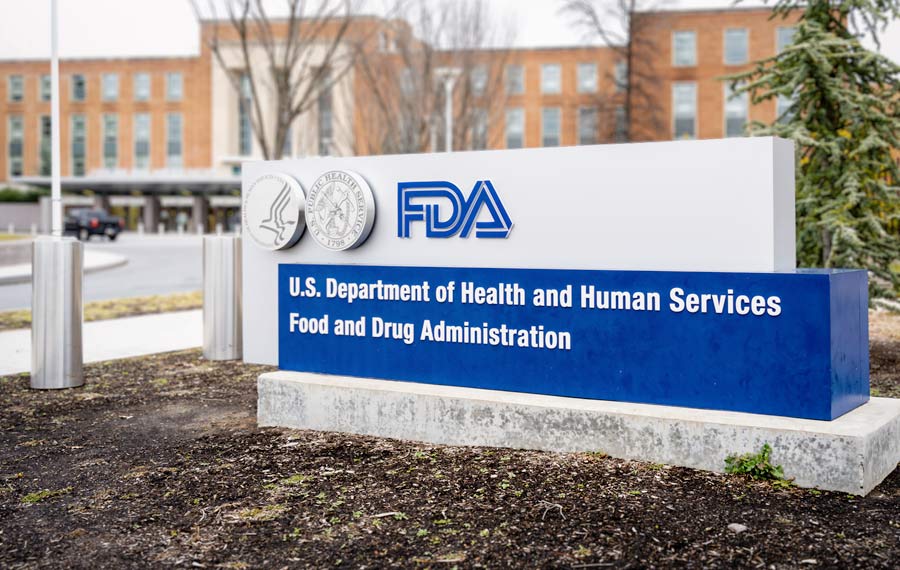 A recent decision by the Food and Drug Administration (FDA) allowing pharmacies to dispense abortion pills could lead to harmful and even lethal consequences for women, according to medical professionals that spoke with the Daily Caller News Foundation.

The agency announced the decision earlier this week that would allow pharmacies, who fill out an application to become officially certified, to administer the drug mifepristone to women, which induces a chemical abortion. Women are no longer required to see a physician before obtaining mifepristone, leading medical experts to warn that the ramifications of the FDA’s decision could be extremely dangerous.

“The FDA, in allowing pharmacies to dispense this medication, is just, once again, showing their disregard for the safety of women, and our concern is they are moving more towards making these available potentially without a prescription,” said Dr. Christina Francis, OBGYN and CEO-elect of American Association of Pro-Life OBGYNs and Gynecologists (AAPLOG).

In 2000, the FDA used the “risk evaluation and mitigation strategy” (REMS) to allow health care providers to administer mifepristone and misoprostol to end pregnancies under 10 weeks, and then in 2019 the FDA approved a generic version called Mifeprex, according to the FDA’s announcement. As of Jan. 3, 2023, the FDA allows pharmacies to become qualified health care providers under the REMS program and dispense mifepristone without an exam from a physician.

While organizations such as Planned Parenthood cheered the FDA’s decision, calling it an “important step,” doctors expressed fears that the rule will do much more harm than good.

Dr. Donna Harrison, OBGYN and CEO of AAPLOG, told the Daily Caller News Foundation (DCNF) that eliminating the requirement for women to obtain a physical exam from a physician could lead to multiple complications after the chemical abortion.

“If a woman thinks she is seven weeks pregnant but she is actually 13 weeks pregnant, her risk of having to have surgery goes from one out of 20 to one out of three,” Harrison stated. “And oftentimes it’s because of massive hemorrhage and that’s a danger in this system that’s now been allowed because the prescriber hasn’t seen the patient or taken responsibility for her, and the pharmacist can’t treat hemorrhaging patients, so who is going to treat her?”

The FDA’s announcement explains that pharmacies will have to fill out a Prescriber Agreement Form and then when administering the medication to the patient, who must also sign a patient agreement form, the pharmacist must explain “risks of the mifepristone treatment regimen.” The FDA claimed the new rule would “reduce burden on the health care delivery system.”

One concern was the risk of missing an ectopic pregnancy, which, according to Harrison and Francis happens in one out of every 50 women. On its website, the FDA states that patients with ectopic pregnancies shouldn’t take misoprostol but later clarifies that “periodic reviews” of the drug did not “reveal any new safety concerns” provided patients are within the 70-day gestation period, or 10 weeks.

Dr. Matthew Harrison, a medical adviser for Priests for Life, explained that mifepristone does not fully abort an ectopic pregnancy, putting the mother at risk of internal bleeding and possibly needing emergency surgery to clean out the uterus.

“Less women are going to be getting ultrasounds which means that more women are going to have undiagnosed ectopic pregnancies or other problems where if they are treated with an abortion pill they’re not going to have their ectopic pregnancy noticed, therefore, it will proceed where it can rupture,” Harrison stated. “It can also get infections because they’re not actually seeing a doctor or being followed by the doctor.”

Another concern raised was an increase in human trafficking that could occur as a result of the FDA’s decision. Medical professionals are often the only point of contact between human trafficking victims, and removing the requirement for a physical exam would enable traffickers to prevent a doctor from reporting a suspected crime.

Dr. Ingrid Skop, an OBGYN and director of the Charlotte Lozier Institute, which aims to provide women with a “deeper understanding” of life and motherhood as well as work on policies to encourage pro-life goals, said too often women are forced into having abortions they don’t want by sex traffickers and the FDA’s decision will remove their only opportunity to get help.

“Coercion is a problem,” Skop stated. “If the doctor is not looking the woman in the eye and knowing that she is the one who is requesting the abortion, it’s possible that other people in her life may be coercing her into the abortion.”

Additionally, pro-abortion advocates have often claimed that abortions are necessary especially for single mothers, or the poor, but doctors argued “the poorest and the least resourced are going to be hurt the most” from pro-abortion moves by organizations like the FDA.

“The people that have the least amount of ability to get quickly to an emergency room if they’re hemorrhaging, are the people who are alone,” Dr. Donna Harrison stated. “Think [about] that scenario, she’s a mom, two kids, she’s hemorrhaging in the bathroom. Who is coming to her aid? She can’t even get to the bathroom, so she dies.”

Alliance Defending Freedom Senior Counsel Erick Bishop explained that states with abortion bans or restrictions would not be subjected to the FDA’s new rule, but pointed out that the agenda behind the decision would eventually affect the entire country.

“States that have provisions on abortions should not be affected by the FDA’s latest action, but we know what the Biden administration is trying to do here,” Bishop noted. “Because the pharmacy rule allows the pharmacy to ship these drugs, one can see how the Biden administration may try to leverage these pharmacies to ship these drugs via the U.S. Postal Service to states where the abortion, the chemical abortion in particular, are restricted or banned.”

Kevin Burke, a licensed social worker and founder of Rachel’s Vineyard Ministries, which provides counseling and healing services to women and families that have had an abortion, told the DCNF that the emotional toll after the abortion is just as dangerous as the abortion itself.

“[W]ith the abortion pills you’re at home, [in] your apartment, your bathroom, your bedroom where you’re bleeding and laying on the floor … this is the place where the loss takes place, where your body goes through that birth, and that trauma is centered in the home, and it’s much more difficult to escape the triggers and reminders,” Burke said.

Burke said pro-life groups need to be “getting the word out” about the dangers of chemical abortions, both physically and emotionally, because many women are unaware of the consequences of abortion when they make a decision. Francis said the future for women’s health, both physically and emotionally, would likely look much bleaker as the new decision is implemented and more and more women suffer side effects of chemical abortions.

“One thing that we’ve already been hearing as chemical abortions have been on the rise is that women are oftentimes very much traumatized mentally because they are not prepared for seeing their baby delivered, essentially, after they take these drugs,” Francis pointed out. “A pharmacist at Walgreens, who has a line of patients waiting to get their medication, is not going to spend time talking to this woman about the possibility that she is going to see a fully formed baby, about the fact that she’s going to hemorrhage or have a significant amount of bleeding.”

The doctors blamed political motivations for the FDA’s decision.

Planned Parenthood did not respond to the DCNF’s request for comment.