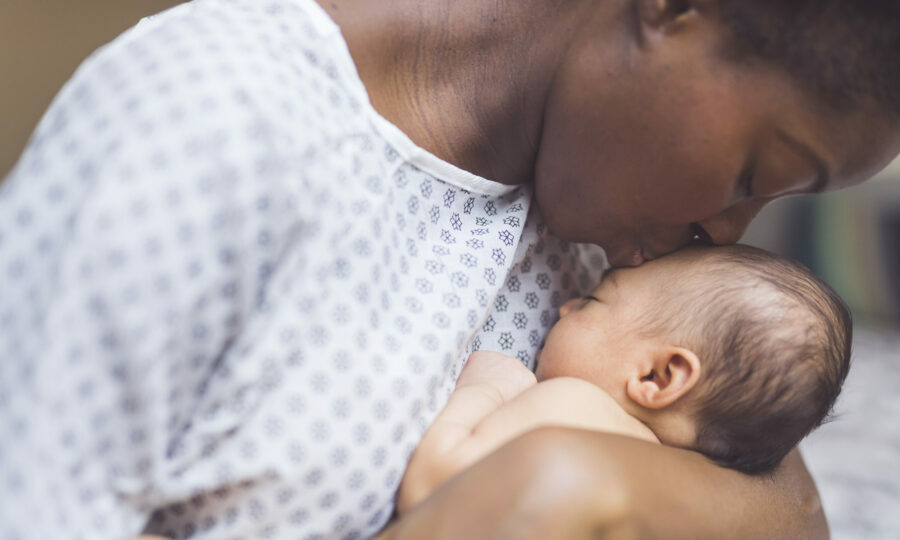 The article, which came after a week of attacks on CPCs following the leak of a Supreme Court draft opinion revealing the likely overturning of Roe v. Wade, characterized CPCs as nefarious operations seeking to trick women into carrying their pregnancies to term. Pro-life activists argued the centers play a crucial role in supporting women’s health and refuted claims made in the opinion piece by authors Carly Thomsen, Carrie N. Baker and Zach Levitt.

“They try to deter women from getting abortions, often with deceptive practices,” the article claimed. “Once inside a C.P.C., women can be greeted by volunteers or staff members wearing lab coats or hospital scrubs who, despite their appearance, are usually not medical professionals. These representatives might try to frighten women by falsely claiming that abortions lead to breast cancer, mental health issues or infertility. They are also likely to suggest that abortion is much more dangerous than it is — in reality, women are almost 15 times as likely to die because of childbirth as from an abortion.”

The article also argued that certain CPCs “take advantage” of poor women through programs that give material resources to mothers.

“These resources often are limited — not enough to care for a baby in the long term — and come with strings attached, like required attendance at parenting or Bible classes. A large share of women who visit C.P.C.s are not pregnant or undecided but are parents who in many cases have been failed by a society that does little to help poor mothers. The anti-abortion movement takes advantage of their economic vulnerability,” the article said.

Two pro-life pregnancy centers in Denton, Texas, were vandalized with radical pro-abortion messages over the weekend, defacing the front of both PRCs as well as their signs. https://t.co/OPgzOl3C39 pic.twitter.com/9gp0AmuZ51

Pro-life activists told The Daily Caller News Foundation these characterizations were biased and incorrect and pointed to the work CPCs do to help women both before and after pregnancy.

“Based on my knowledge of [pregnancy help center] (PHC) operations and history, and the various studies conducted of PHCs nationally, I unequivocally attest that the op-ed recently published in the New York Times is at best, disingenuous and biased, and worse, an egregious case of defamation and misinformation,” Jeanneane Maxon, attorney and associate scholar at the Charlotte Lozier Institute (CLI), said in a statement to TheDCNF.

“Here’s the reality that the New York Times chooses to ignore. On average, 99 percent of pregnancy help center clients report having had a positive experience at their local pregnancy center,” she told TheDCNF. “The truth is that life-affirming pregnancy centers provide women facing unexpected pregnancies holistic and professional care, focused on addressing the needs of individual women instead of the one-size-fits-all, life-ending, profit-driven solution of the abortion industry.”

Designed to Offer Alternatives to Abortion

CPCs, also known as pro-life pregnancy centers, are designed to offer alternatives to abortion and help women bring their children into the world, according to CLI. There were about 3,000 CPCs as of 2021, offering a range of services including pregnancy tests, medical exams, ultrasounds and STD testing as well as consulting services, parental training, sex education and post-abortion recovery support.

“The fact that PHCs outnumber abortion clinic speaks to the value and credibility of PHCs. PHCs are community organizations, they are primarily funded through local supporters and utilize a significant number of community volunteers,” Maxon said. “Abortion clinics, however, are for-profit business.”

Only 17% of CPCs received any government funding in 2019, and eight out of 10 non-medical workers at CPCs are volunteers, according to CLI.

“For over 50 years, pro-life pregnancy centers and maternity homes have provided necessary, tangible assistance to women facing unexpected pregnancies and their babies, both during and after pregnancy,” Jeanne Mancini, president of March for Life, told TheDCNF. “PRCs have no monetary investment; they provide such services out of love for the mother and child, unlike an abortion clinic which has a financial conflict of interest when they influence a woman to choose abortion, which is typically what happens.”

Maxon said the CPC manual used in the NYT opinion piece to portray the centers as deceptive was 38 years old and had been replaced by a newer manual which emphasized accurate advertising of medical services and satisfied dozens of states and localities that had attempted to regulate CPCs in recent years.

“If the reporters were giving an honest assessment of the standards asked of PHCs, then they would have referred to the current standards articulated in the ‘Commitment of Care and Competence,’ which was updated and re-adopted by the major PHC national affiliation organizations in 2019,” she said.

The New York Times and the authors of the article did not respond to TheDCNF’s request for comment.