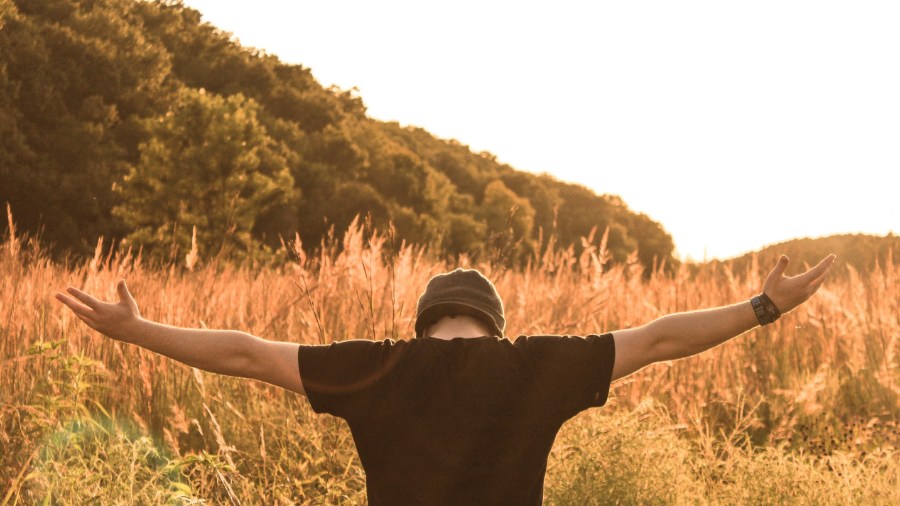 Liars are as different as the lies they tell!

Some liars tell “big whoppers” while others only “little whites.” However, the average person lies once or twice every day. Remember that terrible morning you were having, and several people greeted you asking, “How ya doing?” “Great,” was your quick reply. You found that little fib handier than rehashing your speeding ticket, spilled coffee in the car, while arriving late for your new job.

Recently, two New York Times reporters were caught in a “whopper” as their article revealed a sexual allegation against Justice Brett Kavanaugh. In their smear piece, Robin Pogrebin and Kate Kelly conveniently left out the fact that the supposed victimized woman had no memory of such encounter and never made the claim.

Vanessa Van Edwards is lead investigator at her human behavior research lab, the Science of People. Writing about the differences between the “prolific” liar and the everyday “normal” liar — the prolific liar shares these things in common:

We hear lies every day! How can we discern those lies that really damage our lives and relationships from the little white lies?

Do Christians have discernment resources beyond the study of human behavior and psychosomatic reactions?

Jesus Reveals the Spirit of Truth

While preparing his disciples for his departure, Jesus instructed them, “And I will ask the Father and he will give you another Counselor to be with you forever — the Spirit of truth” (John 14:16-17). Jesus taught that the Spirit of truth will guide Christ followers into “all” truth (John 16:13).

Living in us through the person and power of the Holy Spirit, we will have a constant advisor, counselor, and interpreter of truth. The Holy Spirit will impart the truth of God and “guide us into all truth.” This gives us an edge in discerning fraud, falsehood and fact in our deceitful days. It helps us discern the words and actions of people, groups, organizations and nations.

How Now Shall We Discern?

Relying on the Holy Spirit for daily discernment impacts our lives in four ways:

1.  He guards and protects. The Holy Spirit helps us discern those seeking to deceive — from the false teacher on television to the fake news in the newspaper that you read. Ultimately, God does not want you to be deceived. He wants to lead us in “all” truth!

God does not want you “… tossed to and fro and carried about with every wind of doctrine, by the trickery of men, in the cunning craftiness of deceitful plotting” (Eph. 4:14). God wants our understanding of God’s Word and world to grow and mature.

2. He gives insight for decision making. What if Barnabas had not defended Paul by giving testimony to his conversion and calling? Barnabas became an instrument of righteousness and healing at just the right time. Fears about this notorious persecutor were turned into joy as the Church discovered that Paul was one of them. Like Barnabas, there will be Christians who seem to have a unique giftedness for discerning the motives of people and the times in which we live.

Through the years, I’ve seen discerning Christian laypeople stand at key moments in a church business meeting with words that saved the congregation from doing something silly — even embarrassing.

A discerning spirit avoids the devil’s traps and tricks!

4. He helps us become life-long learners. “A scoffer seeks wisdom in vain, but knowledge is easy for a man of understanding” (Proverbs 14:6 ESV).

Wisdom, knowledge, understanding, and discernment have a snowball effect for the person pursing truth and wisdom through daily prayer and the constant awareness of God’s spirit. The favor of God rests upon such a person because they have opened their head and heart to things that will help others and give God glory. These positive virtues become more easily obtained as we seek the truth and “walk by faith, not by sight” (2 Cor. 5:7).

What Shall America Do?

In the Old Testament, it is said that the sons of Issachar “had understanding of the times, to know what Israel ought to do” (I Chron. 12:32). These men saw the warning signs of their day and knew the wise steps to take. America faces pressing challenges in 2019!

We need wise men and women who can not only discern dangerous directions but can wisely lead us “how” to live in light of them!

Ron F. Hale served in the Midwest for 25 years in church and denominational roles, he returned home to Jackson, TN in 2006. He enjoys interim pastoring, research, writing, and serving on the SBC Executive Committee, in Nashville, TN.

Whatever Happened to Biblical Discernment?