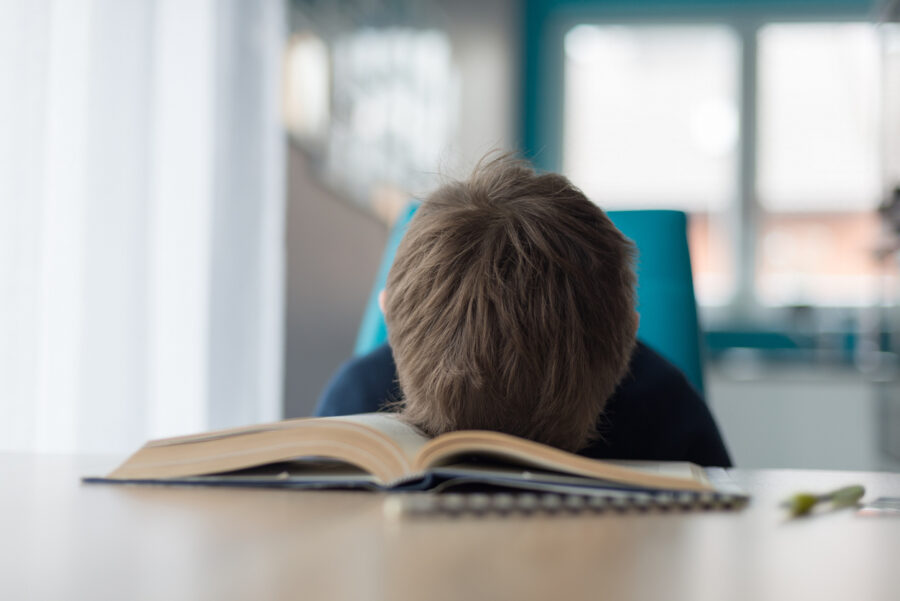 A school district in Denver, Colorado, plans to host a Black Lives Matter “Week of Action,” according to a report from Parents Defending Education.

Centennial Elementary School (CES) in Denver Public Schools (DPS) announced its plans to participate in the “Black Lives Matter (BLM) at School Week of Action” from Jan. 31 – Feb. 4, according to a report from Parents Defending Education (PDE). The school said it will instruct kindergarteners and first graders to be “transgender affirming” by “recognizing trans-antagonistic violence” and “queer affirming” so “heteronormative thinking no longer exists.”

Most kindergarteners and first graders are five, six and seven years old, according to PDE.

One of the 13 “Black Lives Matter Guiding Principles” the elementary school will teach is “globalism,” which is defined as “our ability to see how we are impacted or privileged within the Black global family.”

Another BLM principle outlined by the school is “Black Villages” or “the disruption of Western nuclear family dynamics and a return to the ‘collective village’ that takes care of each other.”

“Black Women” are defined as the “building of women-centered spaces free from sexism, misogyny, and male centeredness.”

The school also provides a link to Frequently Asked Questions (FAQ), such as “Isn’t teaching BLM teaching politics?,” “Are all of these topics age-appropriate?” and “I don’t support the BLM organization or all of the of the BLM movement. How should I talk to my child about it?”

Responses include the claim that “supporting BLM is not political” because it is “not inherently aligned with a single political party,” PDE documents show.

In response to age-appropriateness, the school said it believes “it is never too early to start talking about race,” citing research that says children ages two to four can internalize racial bias and by age 12, “many children become set in their beliefs,” according to PDE documents.

Teachers may also read out “age-appropriate texts” such as “Julian Is A Mermaid” about a “straight, white cis woman” that challenges “the reader’s bias and the social norms around gender expression and identity” or “A Day of Pride” about a Pride Parade that is threatened by a “Witch of Shame.”

CES said it is not promoting BLM, as an organization, but will use resources such as “How to Talk to Young Children about the Black Lives Matter Guiding Principles,” according to PDE.

The FAQ’s also link to articles like “Talking About Race” and “Being Antiracist,” which promotes the work of Ibram X. Kendi, an outspoken proponent Critical Race Theory (CRT) and “anti-racism.”

“There is no such thing as a nonracist or race-neutral policy,” Kendi purports in his book, How To Be An Antiracist. “Every policy in every institution in every community in every nation is producing or sustaining either racial inequity or equity between racial groups.”

CES was previously criticized for its plans to host a “families of color playground night,” on Dec. 8, which DPS said was requested by black families so they could meet other black families.

Previous “families of color playground night[s]” occurred on Oct. 13 and Nov. 10, according to a CES calendar and a Facebook post obtained by journalist Chris Rufo

Parents Defending Education, a concerned parents organization fighting indoctrination in the classroom, filed a federal civil rights complaint with the U.S. Department of Education on Dec. 17 for allegedly violating both the Civil Rights Act of 1964 and the Equal Protection Clause of the 14th Amendment of the U.S. Constitution for discrimination on the basis of race, color or national origin.

DPS did not respond to the Daily Caller News Foundation’s request for comment.