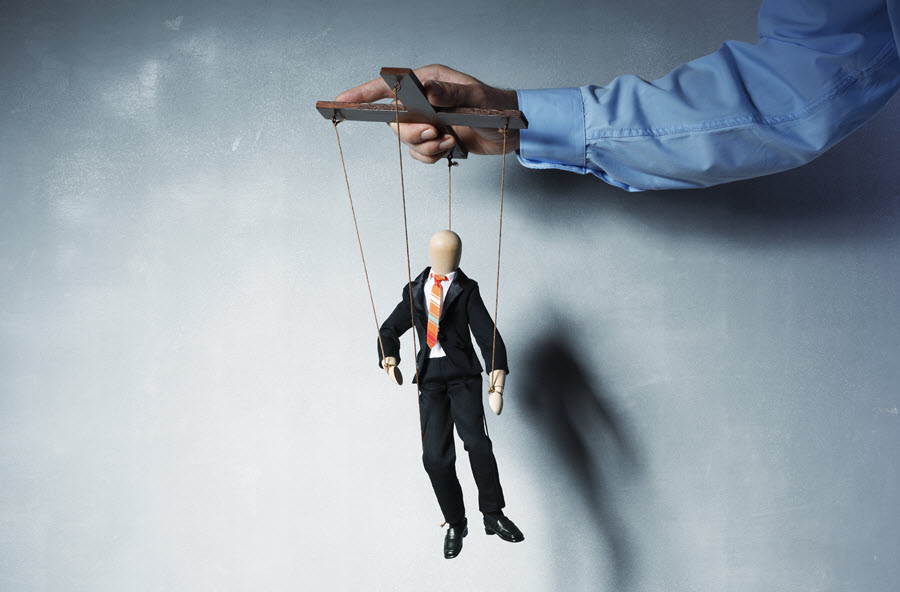 Many Trump haters have been lying all along about President Donald Trump, what he stands for, what his record has been and who his supporters are. Now they tell us they want unity.

What Trump wants — and what his supporters want — is for America to reclaim its greatness, its robust liberty tradition, its prosperity, the integrity of its borders, fair trade deals with foreign nations and its military strength. He has made great strides in achieving these goals.

Trump’s Opponents Have Tormented Him

Trump’s opponents — the media, Democrats, never-Trump Republicans — have never given him a moment’s rest, never a benefit of the doubt, never an atom of cooperation or bipartisanship. They haven’t just served as the loyal opposition, resisting his agenda like the minority party is expected to do. They have never let him govern. From the time he stepped on the political stage, they’ve harassed, investigated, bullied, impeached and censored him.

The media has tormented Trump, ignored and distorted his accomplishments, and shown him in a 100% negative light for his entire term. Never in my lifetime have I seen such one-sided coverage.

They have deliberately misrepresented his words to paint him as a bigot. They have claimed his immigration policies are driven by racism, rather than a desire to protect our borders and ensure the orderly process of legal immigration. They have relentlessly hammered this into the national psyche to where millions upon millions of Americans not only believe it but also believe racism animates all Trump supporters. Just remember there was a time in the recent past when both parties agreed that we must control our borders and prosecute illegal immigration.

Most of the charges against Trump are over-the-top outrageous. Joe Biden, whom the media characterize as a nice, harmless fellow, has portrayed Trump as a racist and has said Trump is responsible for the deaths of hundreds of thousands of Americans from COVID-19. Anyone with a smidgeon of intellectual integrity knows this is patently absurd. Trump put his all into fighting this virus, and for partisan opportunists to blame him for its death and destruction is indescribably vicious. But in our society, in which hating Trump has become a popular blood sport, no libel is too low.

I’ve never believed that this incessant hatred toward Trump was just about Trump. The left has villainized every Republican president in recent memory and, for several generations, has defamed all Republicans as heartless bigots.

But Trump, because of his manner and personality, is a convenient target, allowing those who hate conservatives to pretend it’s all about him. Trump’s refusal to take this abuse sitting down has just further enraged his haters. The only good Republican is one who doesn’t talk back; who doesn’t respond to his accusers; who lets charges of racism, sexism and heartlessness stand.

Trump supporters have appreciated his refusal to roll over, especially since they realize that the hatred directed against him is also meant for them. They know Trump has been treated unfairly and rarely starts these conflicts. Reporters are uniformly disrespectful toward him. For all his reputed combativeness, I’ve been amazed that he has shown the restraint he has in many cases, especially during the daily COVID-19 press briefings.

His Agenda is Not Divisive

Even if you find Trump’s manner objectionable, let’s not confuse his style with his policies, his combativeness with his agenda. His agenda is not divisive. His economy has lifted up all groups of people. He has reached out to minorities and tried to address their concerns.

It is the Democrats (and their policies) who are divisive. Through rank identity politics, they stir people against one another on the basis of their skin color, gender and economic circumstances. Republicans aspire to racial colorblindness and an end to the manufactured tension over gender politics.

But now that they believe the election is over and that Joe Biden will be the next president, many Trump haters are calling for unity — while another sizable batch is making lists of his supporters and promising retribution.

The Trump era is over, they say. No longer do we have to be divided. Let’s bring the nation together and accomplish great things. Actress Alyssa Milano tweeted: “I’d like to extend an olive branch to Trump supporters. I am ready to move #ForwardTogether. There’s so much work to do to heal the nation. Let’s be a part of the solution and not add to the problems we face.”

This same Alyssa Milano said about the Covington Catholic High School students, “The red MAGA hat is the new white hood,” and “I won’t apologize to these boys. Or anyone who wears that hat. But I will thank them. I will thank them for lighting a fire underneath the conversation about systemic racism and misogyny in this country and the role President Donald Trump has had in cultivating it and making it acceptable.”

As a Christian, I firmly believe in reconciliation and healing. I believe it’s wrong for us to hold grudges for past wrongs. But there’s a difference between harboring a grudge and responding to ongoing smears. If you want healing, stop calling us haters and bigots simply because we strongly disagree with you on policies. Quit suppressing our speech, and quit canceling us from culture. Most of all, quit pretending your calls for unity are anything other than a demand that we surrender to your radical agenda.

That’s not going to happen, because we believe your policies would devastate this nation and transform its fundamental character. We don’t intend to resist you as a matter of revenge but because we believe your ideas are destructive. We must be personally cordial and civil, but let’s quit indulging the fantasy that we can unify on policy, as our visions couldn’t be more opposite.