Democrats Talk About the Economy…Finally 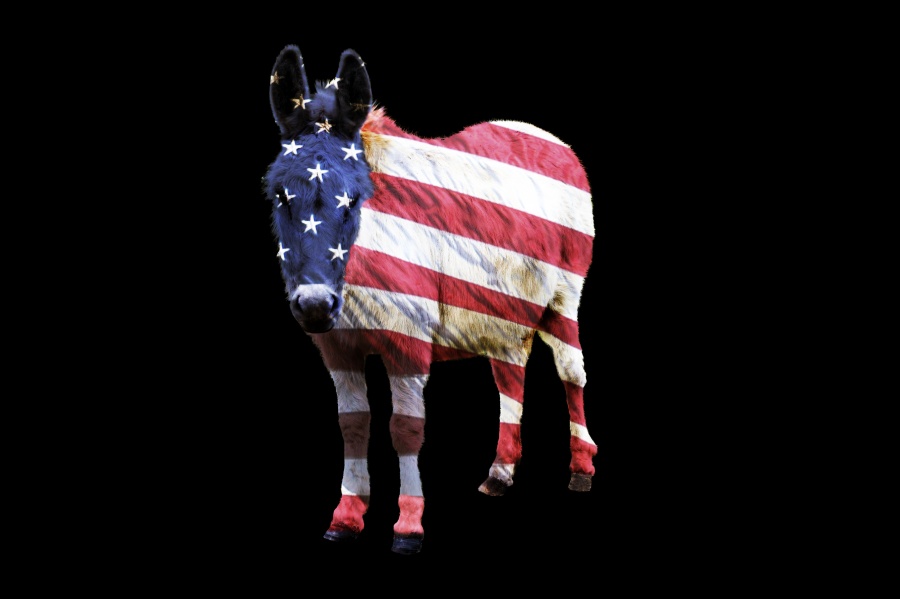 Midterm elections are just two weeks and a day away, and with most polls breaking toward Republicans, the Democrats are trying a last-ditch Hail Mary tactic: actually talking about something that voters care about. It’s a crazy idea, but it just might work!

Unfortunately for them, it probably won’t. They’re finally resorting to talking about the economy, but most voters quite correctly believe that our economic problems are entirely due to their policies. Even if they try to blame it on COVID, who was it who insisted on shutting down entire state economies for months on end? It sure wasn’t the Governors of Florida or Texas. Even blaming it on Putin doesn’t work because A) the inflation started long before Putin invaded Ukraine, and B) many people believe that if Trump were still President, Putin never would’ve invaded Ukraine.

And what the Dems are saying about the economy will make any thinking person’s eyes pop. They’re claiming that if we elect Republicans, they’ll deliberately crash the economy because…I don’t know, to make the Democrats look bad or something? As I already pointed out, even someone who wanted to harm the economy couldn’t possibly do more damage than the Democrats have already done.

The Worst is Yet to Come

So why make such a crazy-on-the-face-of-it claim? Some analysts believe it’s because the Dems know the worst is yet to come. Some economists are predicting a 100% chance of recession next year. Because of Biden’s war on oil, heating oil rationing is already starting in the Northeast, and it’s not even winter yet.

Also, despite the highest seasonal demand since 2007, the U.S. has only a 25-day supply of diesel fuel, the lowest since 2008. That could lead to even higher prices for everything that’s transported using diesel fuel, which is pretty much everything.

So knowing that there’s no oil pipeline, but plenty of bad economic news in the pipeline, the theory is that the Dems are trying to get ahead of the coming calamity they caused by claiming the Republicans want to crash the economy so when it happens, they can say, “See? THEY did it! We told you they would!”

Today’s Americans aren’t famous for having long attention spans, so Republicans will have to keep reminding them through the 2024 elections that if they give Congress back to the GOP, they’re not putting the steering wheel back into the hands of someone sane who can steer away from the cliff. They’re just putting someone in the front seat who can step on the brakes.