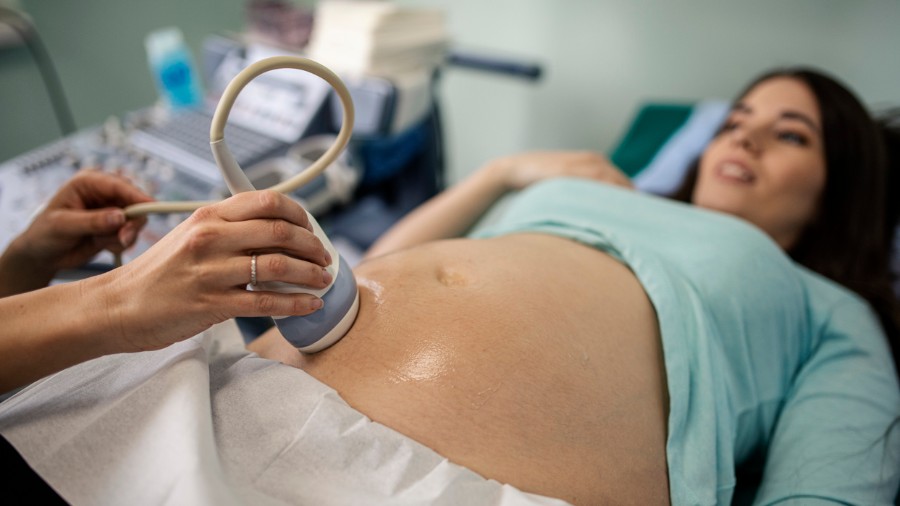 The clock is ticking for Congress to fund the federal government for fiscal year 2022. Congress is also moving forward with implementing tax and spending sprees in the $3.5 trillion budget resolution and a $1.1 trillion infrastructure bill.

President Joe Biden and Democrats in the House of Representatives and the Senate want to repeal many longstanding pro-life public policy provisions that disentangle taxpayer dollars from abortion activity and protect conscience rights.

For more than four decades, policymakers have protected taxpayer dollars from being used to fund abortions in federal programs. They do this by incorporating various policy riders into annual appropriations bills. These riders establish certain conditions, limitations, and requirements as to how federal agencies use — or don’t use — taxpayer dollars.

Restricting abortion funding is good, lifesaving policy. The Hyde Amendment — one of the pro-life movement’s first victories following Roe v. Wade — has saved about 2.4 million lives over four decades by preventing taxpayer dollars from being used to fund abortions in federal programs such as Medicaid.

Such funding restrictions play an important role in the encouraging long-term trend of declining abortion rates across America.

In the Senate, a recent vote on a resolution to begin the contentious budget reconciliation process indicates that a slim majority of Senators still support pro-life policy and may not follow the House’s approach.

Sen. James Lankford, R-Okla., offered a critical pro-life amendment that was adopted by a 50-to-49 vote. The amendment calls for the budget to comply with the Hyde Amendment and the Weldon Amendment that prohibit funding for elective abortions and abortion-related discrimination in the context of health care.

The vote’s narrow margin is a mixed sign for the policy challenges ahead. Both the Hyde and Weldon policies previously had broad bipartisan support.

This budget resolution vote, however, attracted just one Democrat, Sen. Joe Manchin of West Virginia. It’s not certain these amendments will remain in the bill in its final form, as the budget reconciliation process is far from over.

Outside Congress, pro-life policies enjoy broad support across the political spectrum. A majority of Americans oppose using taxpayer dollars to fund elective abortions, including 65% of independents and 31% of Democrats. Likewise, a majority of Americans support conscience rights for individuals and entities that object to abortion.

Rather than incorporate abortion funding restrictions in a patchwork process across multiple appropriations bills each year, Congress should make these riders permanent law through legislation such as the No Taxpayer Funding for Abortion Act.

Congress should also codify and strengthen the Weldon Amendment through legislation such as the Conscience Protection Act so that Americans have additional legal recourse if ideological government bureaucrats refuse to enforce the law.

The coming weeks will pose many challenges to the goal of protecting innocent, unborn human lives. While the recent pro-life Senate vote is encouraging, policymakers must remain vigilant and stand firm as spending measures make their way through the legislative process.

Melanie Israel is a policy analyst with the DeVos Center for Religion & Civil Society at The Heritage Foundation.