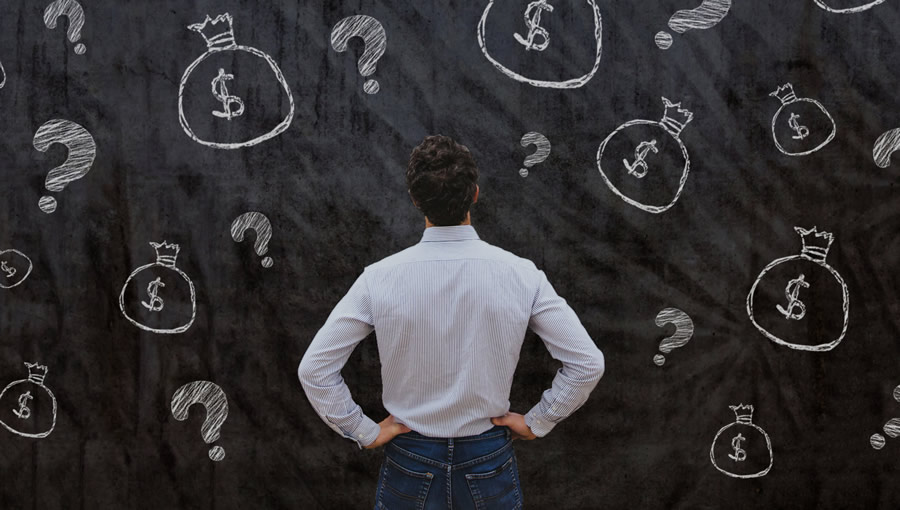 In the early stages of the 2020 presidential campaign, even as Democrat hopefuls have tried to distinguish themselves from their many rivals, one ideal they all seem to embrace is a disdain for wealthy people — other than themselves, of course. They consistently pander to the growing progressive base’s desire to lurch toward socialism. In the process they show an embarrassing ignorance of how a modern economy actually works.

Bernie Sanders is notorious for his double standard on the wealthy. A centerpiece of his surprising 2016 campaign was his criticism of “millionaires and billionaires,” yet he owns three houses and has earned over a million dollars each of the past several years. When challenged on the hypocrisy of this newfound wealth, he offered a remarkably condescending response: “I wrote a best-selling book. If you write a best-selling book, you can be a millionaire, too.”

As coincidence would have it, now that he’s a millionaire, he doesn’t bash that income level as much as he used to, and focuses instead on the bracket above even him. To that end, his economic proposals include a 77% tax on billionaires.

Rising to the competition, Elizabeth Warren has proposed something called a wealth tax, which would be applied only to certain incomes — a policy of questionable constitutionality. But that hasn’t stopped other Democratic candidates from embracing it, including Pete Buttigieg and Beto O’Rourke. And John Hickenlooper (yes, the former governor of Colorado is running) proposed a capital gains tax to “save capitalism.”

To the left, financial prosperity is a zero-sum game. It’s an attitude specially crafted to create, or at least cater to, class conflict.

The rationale behind these policies is to fight economic inequality, based on the premise that inequality is inherently bad — even if household incomes are rising. To the left, financial prosperity is a zero-sum game. It’s an attitude specially crafted to create, or at least cater to, class conflict.

What Sanders, Warren, and other Democrats do not understand is that many of the industries they demonize are actually supporting jobs and local economies across America, including on their own main streets. According to a recent report by the American Investment Council, the private equity industry — a regular target of the left — invested over $685 billion across the country in 2018. In fact, the private equity industry supports jobs in every single state and Congressional district — including Boston and Vermont. The private equity industry actually employs more people than Walmart, Amazon and UPS combined. Instead of targeting these industries, Democrats should recognize their real and positive impact on the American workforce and get out of the way.

It’s About Politics, Not Economics

Fueling the uptick in job growth is the Tax Cuts and Jobs Act (TCJA). The reduction of taxes is helping businesses across the United States grow their workforce and their profits. The two are not mutually exclusive as the Democrats would have us believe. Candidates should celebrate tax cuts and a more robust economy. Instead, they falsely malign the cuts and instead want to push new ones on the wealthy to pay for their pet programs. Former Vice President Joe Biden recently joined the campaign to spread misleading messaging around the tax cuts, claiming of the tax cut, “All of it went to folks at the top and corporations” — a claim that doesn’t hold up to clear evidence that 65% of Americans paid less in taxes thanks to the Trump cuts. Similarly, Democratic warnings that the tax cuts would hurt blue states have not been borne out.

Lower taxes, along with deregulation, are a major reason that job growth has been so robust — and why unemployment is at its lowest rate in nearly 50 years. 50 years! Think about it: the last time, unemployment was this low, President Nixon had just finished his first year in office. Neil Armstrong had walked on the moon only months before.

But attacking the rich is an excellent way for the Democrats to score cheap political points. For all their talk of national unity, they rely on this kind of division and resentment at the expense of economic fact. Republicans need to explain why Democrats are wrong about the wealthy. If they don’t, it’s not only the rich who will suffer.

Ken Blackwell serves on the board of directors of both the Club for Growth and the National Taxpayers Union.