‘Deflecting the Question’: GOP Rep Presses Witness on Whether Parents Should Know About Kids’ Gender Transitions 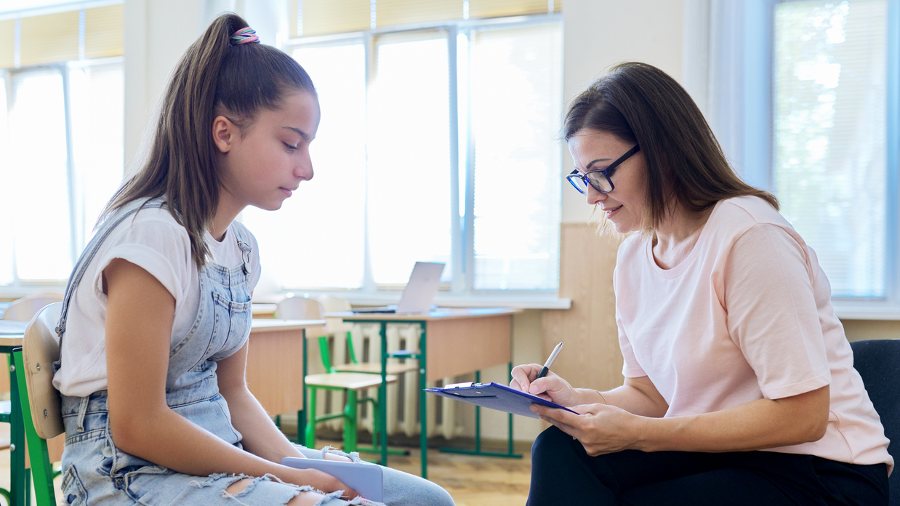 Republican Rep. Michael Cloud of Texas pressed a witness during a Wednesday hearing over whether parents have a right to be informed of children undergoing gender transitions.

“It sounds like you are deflecting the question a little bit,” Cloud told Jessie Pocock, CEO and executive director of Inside Out Youth Services, a group that “builds access, equity, and power with LGBTQIA2+ young people,” according to its website, during a House Oversight and Reform Committee hearing. “I understand cases of abuse, there’s laws to protect abuse. I mean, schools actually are legally obligated to report abuse, same for churches and the like when it deals with young people. But you know, do parents have a right, should they be informed about what’s going on? Do they have a right to know what’s going on in their kids’ lives?”

Cloud had asked Pocock whether a parent would have a right to know if their child was questioning their “identity” in school.

Parents sued school districts over efforts to transition children socially without the parents’ knowledge in Florida and Wisconsin, while legislation protecting parental rights in Florida became a flashpoint. A 12-year-old girl reportedly attempted suicide in Florida while administrators were carrying out a social transition without informing her parents, Fox News reported.

“Those of us who are protecting and supporting young people are there and trusted with the information of the things they are dealing with,” Pocock said. “In terms of parents’ rights to know at school, here in Colorado, parents don’t have the right. If a young person is questioning their gender or their sexuality, there are laws in place that say they have the right to process that with their trusted counselor and so forth.”

Cloud noted Pocock did “a significant amount of work” with children as young as 13. Pocock said the age of consent for mental health treatment in Colorado was 12.

Rep. Cloud did not immediately respond to a request for comment from the Daily Caller News Foundation.

Exposing the ‘School-to-Sterilization Pipeline’ — Clip of Jay Richards on The Dr. J Show