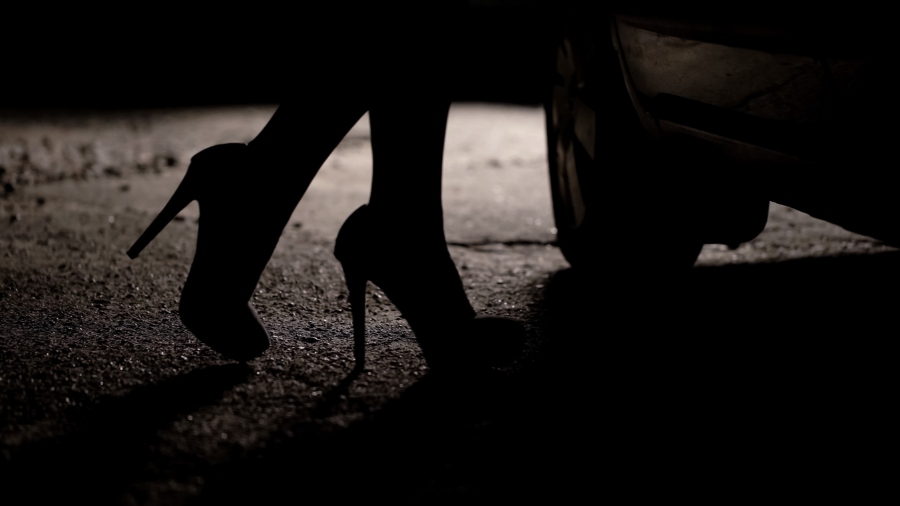 As District of Columbia lawmakers prepare to vote on decriminalizing the sex trade in the nation’s capital, activists warn that such legislation would empower pimps and endanger vulnerable women.

D.C. Council members will vote on Oct. 17 on the Community Safety and Health Amendment Act of 2019, legislation that would decriminalize prostitution, which is currently legal in 10 Nevada counties, if people involved are 18 years of age or older. The bill also would decriminalize acts of pimping, purchasing sex and operating brothels within the district.

Advocates say the bill empowers women, transgender people and people of color in their sex work; however, opponents emphasize the legislation would endanger the vulnerable parties it claims to protect.

National Director of World Without Exploitation Lauren Hersh warned that decriminalizing D.C.’s sex trade would be “a disaster” for the nation’s capital.

“While we absolutely support decriminalizing people in prostitution, a bill that decriminalizes pimping, sex buying and brothel owning would be a disaster for Washington DC,” Hersh told the Daily Caller News Foundation.

“This proposed legislation will expand the sex market in DC, serving up our most marginalized women and girls to be bought and pimped out legally in our nation’s capital,” Hersh said in a written statement.

Many of those engaged in sex work who are over the age of 18 were first exploited and sex-trafficked as children, Rights 4 Girls co-founder and Executive Director Yasmin Vafa said to the DCNF. This often makes these former victims of child sex trafficking unwilling participants in the D.C. sex trade.

“It’s important to realize that once they turn 18, those vulnerabilities don’t disappear,” Vafa said. “They’re still facing many barriers to being able to access jobs in the mainstream economy, affordable housing, drug treatment and basic necessities to deal with the trauma that they’ve experienced in the sex trade.”

“Why is it the least empowered people that make up the vast majority of people in the sex rate if it’s so empowering?” Vafa asked.

The council member emphasized that the city must focus on “human rights, health and safety,” Grosso said at a June news conference, according to WTOP. He did not respond to multiple requests for comment from the DCNF.

White also spoke positively of the legislation, saying that “Most of these people are not choosing to do this work because it’s their preferred option.”

“It’s because there’s discrimination at every turn, in the job market, in the housing market,” White said, according to WTOP. The council member did not respond to multiple requests for comment from the DCNF.

“What we see are people struggling to survive and the government turning around and saying, ‘You know what we’re going to do, we’re going to criminalize you. We’re going to put you in prison even if you are a victim.’ And that is not solving anybody’s problems,” White added.

Proponents of the legislation include DECRIMNOW, a collective of “black + brown sex workers, organizers + allies building safety for people in the sex trades in DC.”

If we're serious about imagining a new, safer world, we have to decriminalize sex work! pic.twitter.com/8J3rdgS6ZZ

Decriminalizing sex work in D.C. will “remove one tool that police have to profile, harass, and assault our communities members,” DECRIMNOW told the DCNF. Transgender women are “routinely subjected” to police violence, and removing criminal penalties “for engaging in sexual exchange” will reduce violence and protect sex workers, the organization told the DCNF.

“The policing and criminalization of sex work is one of the primary ways black women, girls, trans and gender nonconforming folks experience racial profiling, sexual assault at the hands of the police, and mass incarceration,” the organization said in a statement. “People in the sex trade are safest when their work is not criminalized, because they are able to screen clients, to negotiate safer sex practices, and to report incidents of client and police violence. Criminalization of sex work only leads to a cycle of violence, poverty, and incarceration.”

A 2018 research report from Demand Abolition, an organization combating “illegal commercial sex industry in the US,” shows that not only do “most men” not purchase sex but also that “high-frequency” buyers account for a disproportionate amount of the illegal sex trade.

“Plenty of would-be sex-buyers are not currently active, including about one in five men who have never bought before but who ‘could envision buying sex in the future if the circumstances were right,’” the report said — and activists argue that decriminalizing sex work would present exactly these circumstances.

Activists have circulated an opposition letter signed by over 200 people, including former sex workers, opposing the Community Safety and Health Amendment Act of 2019.