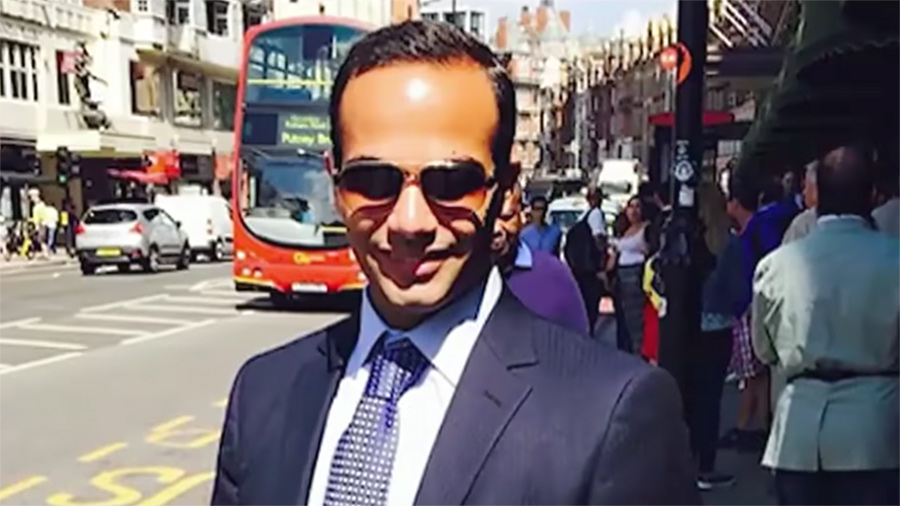 Investigative reporter Lee Smith, author of the highly recommended book The Plot Against the President, has a new must-read installment on the George Papadopoulos case. The bombshell article is based on newly declassified FBI memos finally released under the Freedom Of Information Act (FOIA).

Recall that Papadopoulos spent 14 days in prison after taking a plea agreement. In the sentencing memo that led to his imprisonment, attorney Aaron Zelinsky, along with his fellow special counsel prosecutors, accused Papadopoulos of telling lies that “undermined investigators’ ability to challenge the Professor [Mifsud] or potentially detain or arrest him while he was still in the United States.”  (Remember Zelinsky is also one of the four Mueller attorneys who resigned from the Roger Stone case in protest when Attorney General Bill Barr revised the outrageously punitive sentence they’d recommended.)

The Lie to Protect Their Trump Sabotage

But now that the 302s [official notes] from their interviews with Papadopoulos have been declassified, we can see the truth was just the opposite. Papadopoulos provided his interviewers with info that would have enabled them, in Smith’s words, “to confront Mifsud with conflicting testimony on a point of critical importance to the stated purpose of the Russia collusion investigation before the professor’s departure.” This was not even mentioned in the “statement of offense,” or plea agreement.

Instead, the Mueller attorneys lied about Papadopoulos. They claimed “the defendant’s false statements were intended to harm the investigation, and did so.” His lies “negatively affected the FBI’s Russia investigation,” they wrote, “and prevented the FBI from effectively identifying and confronting witnesses in a timely fashion.” We know now from these 302s that the truth was just the opposite: Papadopoulos had been cooperative.

They Didn’t Want to Find Misfud

Papadopoulos told them when and where he thought they might be able to catch up with Mifsud. It seems to me that if the FBI didn’t take advantage of these opportunities, it’s because they chose to leave him in the shadows and blame Papadopoulos for their failure to get him on the record. They were depending on the story of Mifsud’s contacts with Papadopoulos and his tale of the Russians having Hillary’s emails to serve as the “predicate” (legal justification) for opening “Crossfire Hurricane” and spying on the Trump team. (We now know that it was really the Steele “dossier.”) Better to leave Mifsud off in some foreign country and not involve him further in any official capacity. That’s my theory and I’m sticking to it.

Anyway, the FBI investigators/Mueller prosecutors (same crew) lied outrageously about Papadopoulos, and Inspector General Michael Horowitz calls them out in his report. Lee Smith’s report includes Appendix 1 from the IG report, showing that their “factual assertions” about Papadopoulos in the FISA warrant were inaccurate. Even then, “inaccurate” suggests they might have made a mistake; this was no mistake.

Finally, as long as we’re talking about sneaky partisans masquerading as law enforcement officials, here’s an update on Amy Berman Jackson. She’s the judge who presided in the Roger Stone case and who has just decided that in spite of the outspokenly anti-Trump jury foreperson in his case (and her own extreme bias, displayed in her bizarre courtroom speech), Stone didn’t deserve a new trial. He absolutely does — it should have been automatic — and conservative media outlets are justifiably taking her apart. But it seems Judge Jackson isn’t taking criticism very well.

I like what Judge Jeanine Pirro had to say about her reaction in a segment on Tuesday with Tucker Carlson. Go get ‘er, Judge!