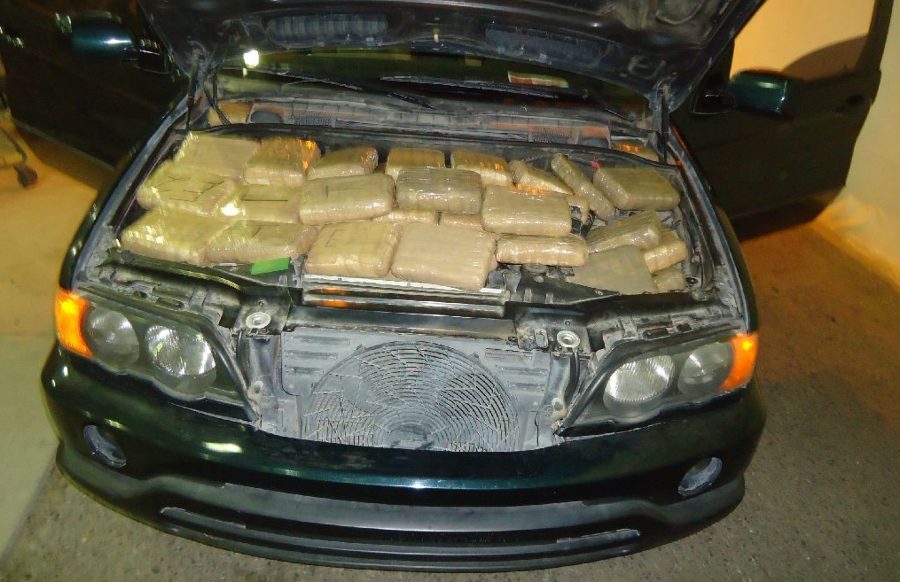 Officials at the U.S. Drug Enforcement Administration (DEA) have been directed by their headquarters to stop using the term “Mexican cartel” when speaking with the media, according to an email exclusively obtained by the Daily Caller News Foundation from a government official.

The DEA is a federal law enforcement agency under the Department of Justice (DOJ) tasked with enforcing the country’s drug laws. Anne Milgram, who was sworn in June 28 by Attorney General Merrick Garland, heads the agency. The DEA and DOJ did not respond to the DCNF’s requests for comment.

The guidance came as the Mexican cartels continue surging drugs across the southern border and into the U.S. Between October and June, U.S. Customs and Border Protection (CBP) seized 358,302 pounds of drugs at the southwest border, including 8,093 pounds of lethal fentanyl.

“Sunday Morning Futures” host Maria Bartiromo interviewed former acting administrator of the DEA Timothy Shea May 9 about the cartels trafficking drugs across the U.S.-Mexico border. Bartiromo stated that Shea was supposed to be joined by a DEA official, but that the DOJ last minute canceled his appearance.

“We actually invited an official from the Drug Enforcement Administration to come on with you,” Bartiromo said. “And we thought we would have a conversation, the three of us. But Biden’s DOJ squashed it.”

She added, “They did not want the DEA official to be on to discuss this. So, there is also a media ban on this.”

“Isn’t this information that the public needs to understand, that these wide open borders, it’s not just about illegals coming into this country and sucking up resources and taking — getting in front of the line for those who are trying to do it legally?” she explained.

The DEA’s 2020 Drug Threat Assessment found that “Mexican cartels are increasingly responsible for producing and supplying fentanyl to the U.S. market” and that “they remain the greatest criminal drug threat in the United States.”

A senior DEA official in May told NPR that Mexican agencies have become less transparent with the U.S., making it more difficult to combat the threat of Mexican cartels.

“We’re willing to share [intelligence] with our counterparts in Mexico, but they themselves are too afraid to even engage with us because of repercussions from their own government if they get caught working with DEA,” said Matthew Donahue, DEA deputy chief of operations.