Day 2 of Sussmann Trial: DC Jury Will be a Challenge 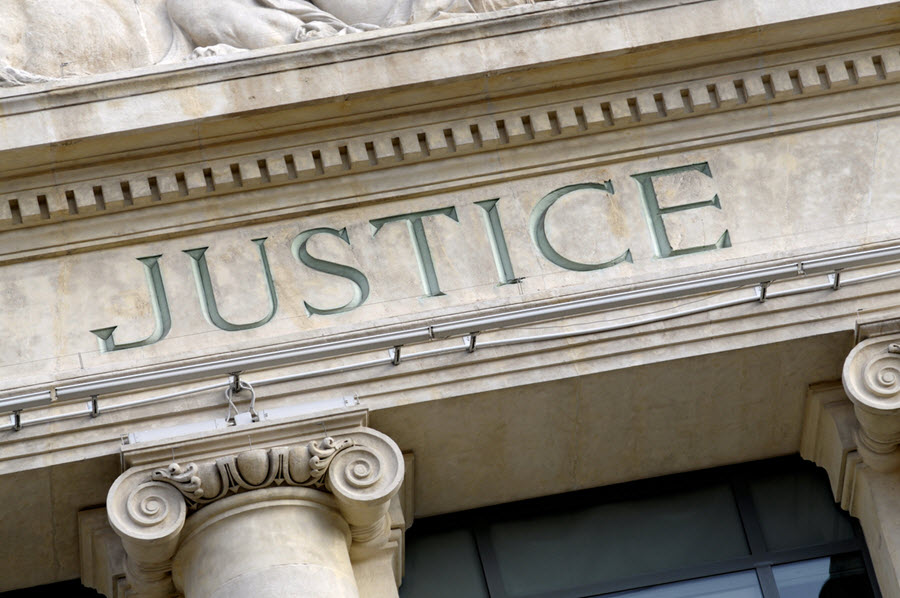 On Day 2 of the Michael Sussmann trial, federal prosecutors under the direction of special counsel John Durham gave an opening statement accusing Sussmann of using the FBI as a “political tool” to create an October surprise against 2016 presidential candidate Donald Trump.

As Trace Gallagher on FOX News reported, they said it was “a plan that used and manipulated the FBI. A plan that the defendant hoped would trigger news outlets and trigger an FBI investigation. A plan that largely succeeded.”

It succeeded because, even though the claim was false, Trump and Russia were “forever linked in the court of public opinion.”

A Plan to Use and Manipulate the FBI

Perhaps deliberately using a term that resonates with the Left, she said, “This is a case about privilege…the privilege of a lawyer who thought that for the powerful, the normal rules didn’t apply, that he could use the FBI as a political tool…The defendant lied to direct the power and resources of the FBI to his own ends and to serve the agendas of his clients.”

Given that this DC jury is likely biased against Trump, Shaw addressed what she called “the proverbial elephant in the room,” the political context that threatens to influence jurors: “Some people have very strong feelings about politics and Russia,” she told them, “and many people have strong feelings about Donald Trump and Russia. But we are not here because these allegations involved either of them, nor are we here because the client was the Hillary Clinton campaign.”

“We are here,” she said, “because the FBI is our institution that shouldn’t be used as a political tool for anyone — not Republicans, not Democrats, not anyone.” She urged them to keep their own political views out of the decisions they make in the courtroom. I’ve rarely known a Leftist who could keep politics out of any decision, but maybe Durham found some.

“Whether we are Democrats or Republicans, whether we hate Donald Trump or love him, we have to believe the government is above politics,” the prosecution said, and that “the government should never be used as a political pawn.”

I would add, “…even though some in government — Strzok, McCabe, etc. — were happy to oblige.”

Not a Home Game for Durham

Legal analyst Andrew C. McCarthy told Brian Kilmeade on FOX News that in Washington DC, “the most political town in the country,” Durham’s biggest challenge will indeed be this jury. “This is not a home game for him in Washington,” McCarthy said. But Durham had no choice but to bring the case in Washington because that’s where the alleged offense took place.

McCarthy was impressed that they seated a jury in one day, but he does take that as a sign that this judge wants to move things along, not let Durham take time with a lot of “joint venture” testimony. So I suspect we might have to wait for the special counsel’s final report to see all the dots officially connected.

Assertions From the Sussmann Defense

Moving to the defense, attorney Michael Bosworth argued that Sussmann is “a good man, a family man” who never tried to hide anything from the FBI, and that they knew he represented the Clinton campaign. (It appears, though, that they did not know he came to them specifically with the Alfa Bank story because Clinton was paying him to do it. He told them the opposite.)

Bosworth said it was known that Sussmann represented the DNC after their servers had been hacked by Russians. (Not that hacking by Russians has ever been proved.)

Bosworth called the charge “nonsensical” and said the lie would be “impossible to prove,” since neither man took notes at the meeting (NOTE: isn’t that, in itself, curious?) and Baker can’t possibly have a strong recollection of what was said after five-and-a-half years. He told the jury that Baker’s memory was “clear as mud.” Never mind that the jury will also see the same lie turn up in Sussmann’s text message to him.

Now wait just a minute. Hillary still managed to lose the election, but considering that the bogus Trump-Russia story dominated the headlines literally for years; gave Hillary a bogus excuse for losing (one of many); cast a dark shadow on Trump’s presidency; and wasted his administration’s time, attention, and money with the Mueller investigation, I’d say it was still a gift to her.

The Revealing Text — And Those Perkins Coie Billing Records

Of course, you’re familiar with “the” text that Sussmann sent to FBI general counsel James Baker, who was a friend of his, to get the meeting:

Jim — it’s Michael Sussmann. I have something time-sensitive (and sensitive) I need to discuss. Do you have availability for a short meeting tomorrow? I’m coming on my own — not on behalf of a client or company — want to help the Bureau. Thanks.

If Durham hadn’t obtained that revealing text, and also the Perkins Coie billing records that show Sussmann billed the Clinton campaign for that meeting, this would just be a matter of whom to believe. But Durham has the proof he was lying, right there.

He didn’t get to the Marc Elias testimony Tuesday, as some observers had thought he might, so we’re still waiting for that, and also for James Baker to take the stand.

But in the meantime, Durham called FBI Supervisory Special Agent Scott Hellman, who testified that it took him and another agent “less than a day to ascertain that data and ‘white papers’ on two thumb drives Sussmann gave Baker did not support the Trump-Alfa Bank ‘secret connection’ allegation.” After examining the materials for evidence of hacking, he did a technical review, he said, and cross-referenced them. He said it became clear that “whoever had written that paper had just come to some conclusions not supported by the technical data.”

Also, “the methodology was questionable,” he said, and it didn’t make sense that a candidate for President would put his own name on a “supposedly secret domain name.”

So — at long last — all major news networks led their evening broadcasts with the blockbuster story that the FBI had debunked in one day the evidence for what turned out to be a coordinated attempt to frame Donald Trump before the 2016 election.

Just kidding; I made that up. ABC, NBC, and CBS all ignored the story completely. They did cover the Johnny Depp-Amber Heard trial, however.