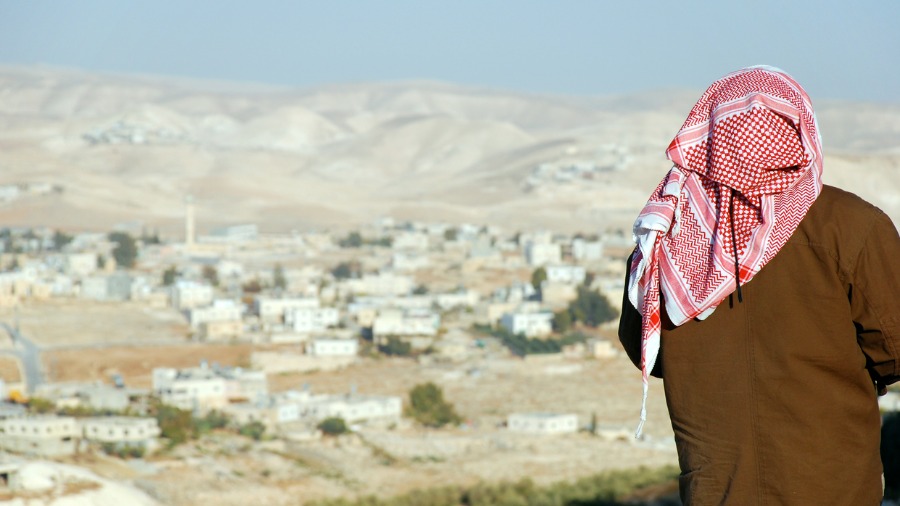 Palestine’s crumbling government in the West Bank is fueling a worsening trend of violence among Israelis and Palestinians, experts told the Daily Caller News Foundation.

Violence between Israelis and Palestinians living in the West Bank and Gaza has skyrocketed in 2022, becoming the most deadly since 2006, according to media reports and the United Nations. While Israel’s rightward government formed on Monday could worsen the violence, blame rests on the Palestinian Authority’s (PA) tenuous control over government in the West Bank that leaves space for militant organizations to capitalize on Palestinians’ political dissatisfaction, experts told the DCNF.

“The Palestinian Authority has lost control and the respect of the streets,” Robert Nicholson, executive director of the Philos Project, told the DCNF. “There’s no leadership for these Palestinians,” especially the youth, who are often at the center of attacks on Israelis, he added.

Israel’s coalition government from June 2021 to July 2022 included Arab parties for the first time, inspiring hopes of reconciliation between Israel and Palestine. However, raids on the West Bank escalated and the government continued to transfer Israeli citizens into settlements in the West Bank, ousting Palestinian residents, according to Haaretz.

Hawkish former Prime Minister Benjamin Netanyahu returned to office in November by allying with political elements that support settlement expansion and immunity for Israeli soldiers to construct the necessary majority to win.

Clashes between Israelis security forces and Palestinian militants, as well as civilians, have also escalated. As of October 29, 2022 is on course to become the deadliest year on record for Palestinians, according to the United Nations’ Middle East envoy Tor Wennesland.

“Increasingly, we’re watching a breakdown of Palestinian Authority rule in the West Bank,” Jonathan Schanzer, senior vice president of Research at the Foundation for Defense of Democracies and a former counterterrorism official, told the DCNF. Hamas, a militant movement and the main opposition party to the PA, has “exported” violence from its stronghold in Gaza, Schanzer told the DCNF.

“So we are now seeing an uptick in Hamas activity or Hamas-inspired activity in the West Bank,” he added.

In response, Israel has intensified raids on the West Bank with intent to neutralize individuals affiliated with Hamas and an upstart militant group known as the Lions Den, Schanzer said. In October, the Israel Defense Forces (IDF) killed at least five Palestinians, including a Lions Den leader, and destroyed a weapons workshop in the city of Nablus in a surprise assault.

The Biden administration’s alleged call for a renewed investigation into the death of Palestinian-American journalist Shireen Abu Akleh, killed by an Israeli soldier while covering a raid in the West Bank — an incident Israel claims to have settled — could embolden further Palestinian attacks, Shoshana Bryen, senior director of the Jewish Policy Center, told the DCNF.

“This encourages the Palestinians — they know the [U.S. government] is, basically, on their side,” Bryen said.

On Tuesday, a Palestinian man stabbed two Israelis to death and rammed into a third with his vehicle before Israeli security forces shot and killed the perpetrator, Reuters reported.

Ariel, the location of the latest attack, underscores deteriorating relations between Israeli and Palestinian populations, a sign that once hoped-for possibilities of peace under Israel’s previous government may crumble, Nicholson told the DCNF. Ariel used to be the one place where intergroup violence did not happen.

Tuesday’s attack is “definitive evidence” that “these two people, two nations are in the end too different” to work out a long-term single state solution, Nicholson said.

It also shows the deepening influence of religious sentiments in the West Bank, historically motivated by nationalist tendencies while Hamas in Gaza propagated a religious narrative, Nicholson told the DCNF.

Hamas hailed the attacker as a hero, although he had no apparent connections to established militant groups, Reuters reported. Israel blamed the PA, which exercises only partial control for the West Bank, for its failure to control militant Islamist groups and prevent such attacks.

“Only an iron fist will cut down terrorism,” Religious Zionism co-leader Itamar Ben-Gvir, who may receive a top posting in the new Israeli government under rightist Benjamin Netanyahu, said in a statement following the Ariel attack, according to Reuters.

Israel’s new nationalist-leaning government is likely to provoke further Palestinian nationalist activity, Nicholson explained. “For Palestinians, that means their chances of getting their problems fixed are more remote than ever,” calling the confluence of factors “a pretty dangerous cocktail.

“Personally, I think the cycle can only be broken from the Palestinian side,” he said. Peace will not come “until there are Palestinian leaders who can stand up and say with with real confidence that they are ready to make the hard decisions to make the compromises needed for peace with Israel.”