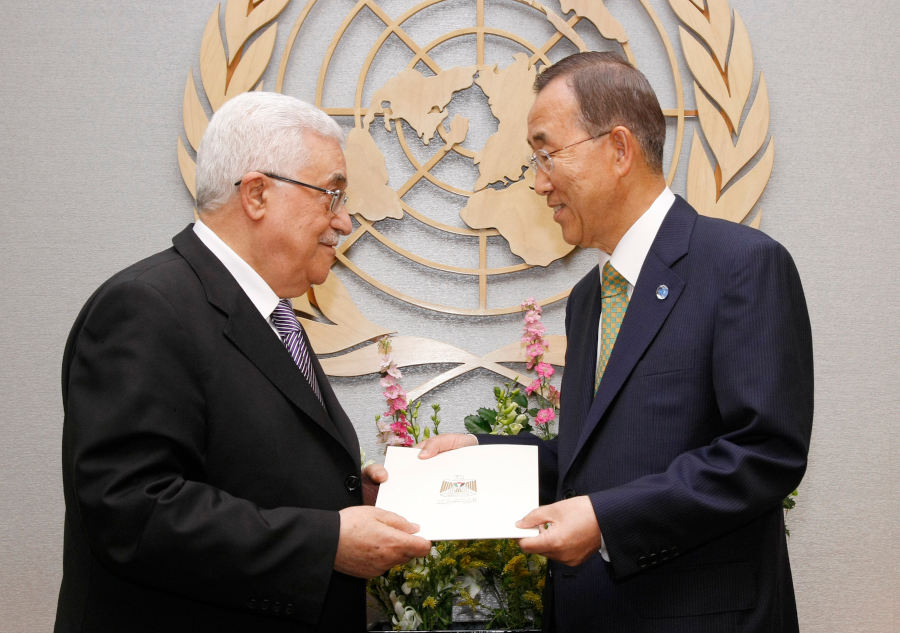 The United Nations Committee Against Torture (CAT) concluded an inquiry into allegations of abuse by the Palestinian Authority (PA) for the first time Wednesday.

The committee, a division of the U.N. Office of the High Commissioner for Human Rights (OHCHR), met Tuesday and Wednesday to question a PA delegation regarding reports of forced disappearances, prisoner abuse and legal subversion, according to the official meeting summary. While the CAT is required to review all 174 signatories of the U.N. Convention Against Torture and Other Cruel, Inhuman or Degrading Treatment or Punishment every four years, it has never investigated the PA since the PA adopted the convention in 2014, Jewish News Service (JNS) reported.

Palestine submitted the required compliance report in 2019 outlining legal actions the PA government has taken against torture and accusing Israel of implementing a policy of torture against Palestinian detainees. However, Independent Commission for Human Rights, Palestine’s national human rights group, identified 4,279 claims of torture between 2014 and 2021 in a report submitted to the UN.

The UN Watch report on Palestine also accused President Mahmoud Abbas of avoiding accountability for activity that violates the CAT.

“Rather, the PA under President Abbas has been using these treaty reviews to evade its own compliance obligations and instead shift responsibility and blame for non-compliance to Israel, as the ‘occupying power,’” the report stated.

At the session, Naoko Maeda, Committee Expert and Country Co-Rapporteur, praised Palestine’s progress on gender-based violence against women, though she noted that women continued to fall victim to discrimination and violence, according to the meeting summary. Sébastien Touze, Country Co-Rapporteur for the State of Palestine and Committee Expert, also raised concerns about conditions in detention centers and Palestine’s lack of legal strictures around torture.

He said detainees did not receive adequate medical care and were kept in small facilities that lacked proper hygiene and ventilation.

Ziyad M. M. Habalreeh, Minister of Interior of the State of Palestine and head of the Palestinian delegation to the UN, claimed Palestine “abhorred” torture and blamed the Israeli occupation for “interfering” in state activities.

No Joke: Heading the Palestinian delegation for its review by the UN Torture Committee will be Gen. Ziad Hab al-Reeh, ex-chief of the spy agency that whipped detainees' feet, forced them into painful positions for prolonged periods & used cables to hoist up arms behind the back. https://t.co/iF6HbZTzE2 pic.twitter.com/rur4jc1bzt

The committee also questioned the Palestinian delegation on “allegations of torture and ill-treatment of persons deprived of liberty in Gaza and the West Bank,” an area under the control of Hamas, a designated terrorist organization.

The Committee Against Torture opened its 74th convention on July 12, with Botswana, Nicaragua, the United Arab Emirates and the State of Palestine on the agenda, according to a press release.

The meeting began days before U.S. President Joe Biden met with Abbas on July 15, where Biden reaffirmed his support for a two-state solution and announced $316 million in aid to the Palestinian people.

The UN OHCHR did not immediately respond to the Daily Caller News Foundation’s request for comment. The Government of Palestine could not be reached for comment.