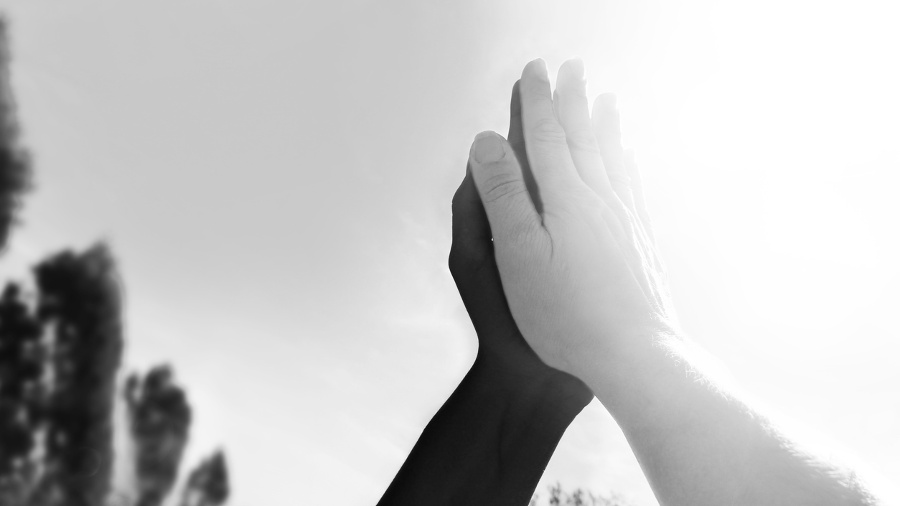 In times of headlong cultural change and confusion, secular philosophies tend to taint our biblical values and virtues. Distinguishing fact from fiction becomes harder. Discerning biblical justice from critical social justice is our great evangelical challenge in 2021. This is even harder when new media-driven narratives automatically put you in a defensive posture as an oppressor of others due to the color of your skin and gender.

The effects of Critical Race Theory in our culture and congregations can be seen and felt in three ways:

Critical Race Theory is an analytical framework to analyze institutions and culture. Its purpose is to divide the world into white oppressors and non-white victims. Instead of traditional forms of knowledge, it holds up personal narratives of marginalized minority “victim” groups (blacks, Hispanics, Asians) as evidence (considered irrefutable by its nature) of the dishonesty of their mostly white heterosexual oppressors. The ultimate goal of this theory’s proponents is to remake society so that the victim class eventually displaces the oppressors and becomes the new ruling class.

If the goal is to “divide the world into white oppressors and non-white victims” then our future looks bleak. This polarization will never bring unity and cooperation. It is hurting America. It is hurting churches, denominations, and Christian unity. We must find ways to come together.

Reading Dr. Voddie Baucham’s new book Fault Lines, I saw the word “problematizing” for the first time. He was explaining how the word “critical” is used in the social sciences. Quoting from the book Cynical Theories by Pluckrose and Lindsay, he shares, “critical” is “geared toward identifying and exposing problems in order to facilitate revolutionary political change.”

“Problematizing” seems to be the art and ammo for finding fault, criticizing, negatively nit-picking imperfections in America’s founding, history, leaders, and institutions. This is not done to reform. For instance, social activists desire “defunding” or “re-imagining” the police instead of “reforming” law enforcement. Crime, shootings, and murders have increased dramatically in the last year.

America grew to be strong, prosperous, and a world leader by problem-solving not by “problematizing” everything. We are to be peacemakers not problem-makers.

Professor Nancy Pearcey speaks for many of us, “Americans have grown impatient with the relentless politicizing of every area of life.”

Discerning biblical justice from critical social justice is our great evangelical challenge in 2021.

Historian Dr. Victor Davis Hanson underscores the dangers of politicizing our military and education as he “fears that the military has been politicized in ways that detracts from the focus of military readiness.”

In college education, Hanson believes that “students are trained to be ideologues and not good American citizens. Civics is not adequately taught.” Overall, he gives our American educational system a “D” for dismal.

Can We Walk Together?

This principle calls us to … “to see people as God does.” He shares, “It is to see people who are created in the image of God, loved by God, and for whom Christ died, who happen to have different colored skin (Gen 1:26-28; John 3:16). It emphasizes our shared humanity.”

In contrasting the color-blind principle with CRT, Rogers says, “critical race theory makes everything about race (known as race-consciousness), and we are to judge others based on their skin color. It deemphasizes our shared humanity.”

“Isms” of this world will always deride and divide. God’s Word will help us walk together in truth (Amos 3:3).

Ron F. Hale is a Baptist pastor and writer, and serves on the Southern Baptist Convention’s Executive Committee in Nashville, TN. Used by permission.