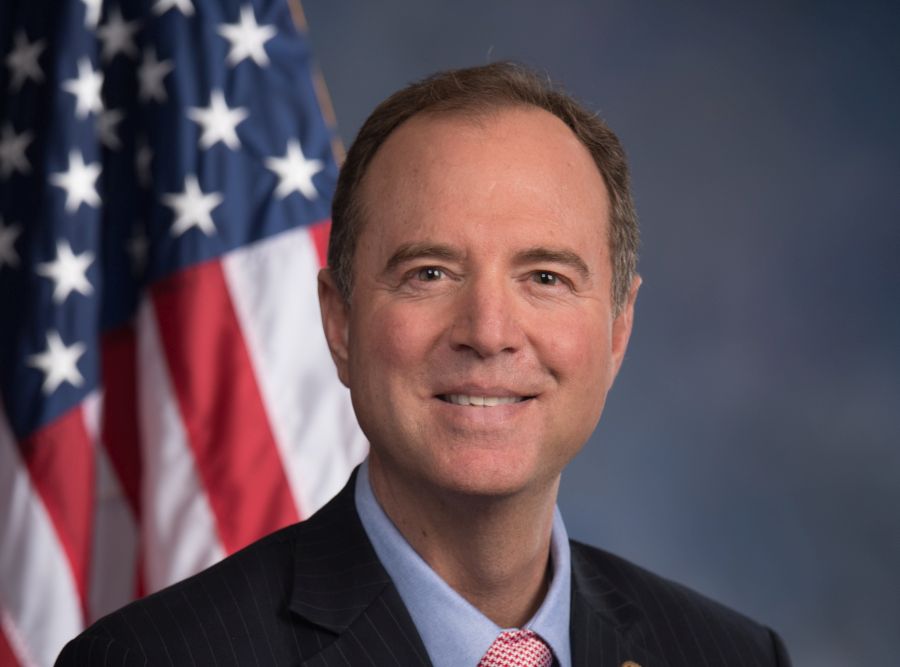 From the minute President Trump announced he was declassifying all the documents related to the “Russian collusion” investigation, reaction from his critics has veered all over the map — which is understandable, because that’s what panicked people do.

One of the more laughable responses came from Rep. Adam Schiff, who declared Trump’s order move “un-American.”  This from a man who has been trying to unseat a duly-elected President for two years by claiming he has evidence of Russian collusion that he’s never shown anyone and that somehow, the two-year, $35 million Mueller investigation missed.

Now, he seems to think it’s not un-American for the US government to lie to judges to get secret warrants to spy on American citizens who are working for an opposition political campaign, but it is un-American to let the people know what their government was doing.  I think Schiff might be as unclear on the meaning of the word “un-American” as he is about the word “evidence.”

Releasing the Documents is a “Cover-up”?

This argument is sort of like a dog chasing his own tail until he catches it and swallows himself.

However, some concern has also come from Trump supporters who worry that the language of the order. The order allowing Attorney General Barr to redact the documents as he sees fit to protect classified information might result in heavy redactions that will leave the public still in the dark about what the intelligence agencies were up to. Or t least, give the Democrats just enough cover to claim that no perfidy has been proven because the records aren’t complete. (In the same way that they claim the approximately 1.5% of the Mueller report that wasn’t released publicly must have contained damning evidence of impeachable offenses that the other 98.5% somehow missed.)

To help assuage their worries, Trump assured Fox News, “We are exposing everything.”  He called the Russian collusion scenario an “attempted takedown of the President of the United States,” and said, “Americans will “be able to see how and why this whole hoax started…You’re gonna learn a lot.  I hope it’s going to be nice, but perhaps it won’t be.”

I can hardly wait.  In the meantime, Democrats may finally be learning not to claim there’s evidence against Trump in every government document we’re not allowed to see.  Trump just might let us see them and discover there was hanky-panky afoot, but not on his end.