Criticism of Islam Is Not Islamophobia 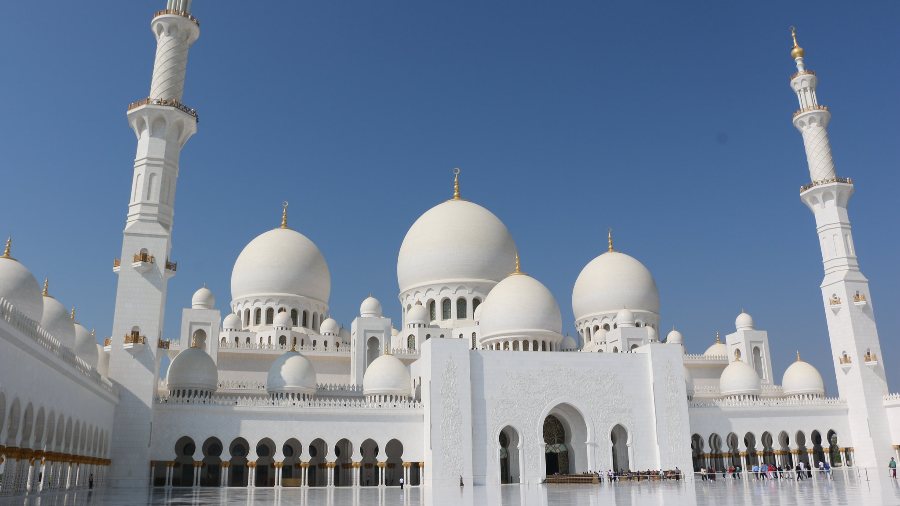 I was pleasantly surprised to hear someone make a distinction between Islamophobia and criticism of Islam. I don’t know anything about Kaveh Shahrooz (so this isn’t an endorsement of him), but he explained what seems to be an obvious difference between two things: “hatred or animus towards Muslim people” (which he affirmed is despicable and evil — and I agree) and “criticism of Islamic doctrine, Islamic texts, Islamic customs and practices” (which he argued should be permitted — as do I).

The problem with current usage of the term “Islamophobia” is that it conflates these two ideas. Anyone who presents an argument or criticism of an Islamic idea is immediately slapped with the label “Islamophobic” and, consequently, dismissed from consideration. I’ve already stated my concerns with the term “phobic” and how its incessant use detracts from healthy public discourse on important topics.

I routinely take Christians to mosques, and we often hear a Muslim leader critique our faith during their presentation. Afterwards, we offer our arguments against Islam. Guess what? We go back year after year to some of the same mosques because our engagement is civil and respectful (from both the Muslims and the Christians). We’re not being Islamophobic, and the Muslims aren’t being Christophobic (not that that’s a thing). We’re simply critiquing each other’s views while respecting each other. That, by the way, is what true tolerance is.