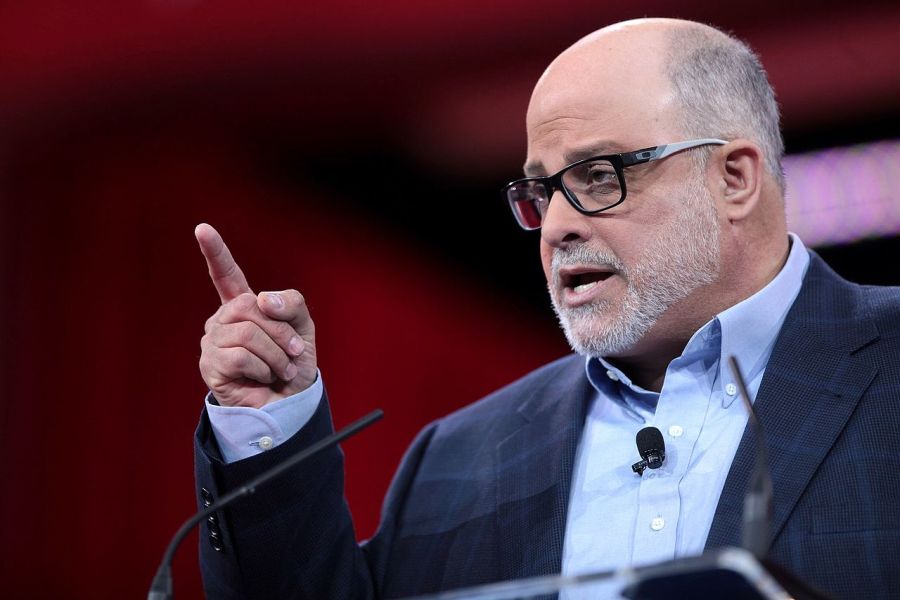 Radio and TV host Mark Levin had typically strong words Saturday for the American left and its embrace of socialism during his segment at the Conservative Political Action Conference near Washington.

Commenting on the global spread of the coronavirus, Levin praised the American health care system as “the best in the world” and expressed total faith in its ability to find a cure for the disease.

Levin, whose syndicated Mark Levin Show is heard on roughly 400 radio stations, blamed liberal Democrats for focusing on impeaching the president while the virus was spreading:

What is the Democrat plan for coronavirus? There is no plan. Do you know what they were doing when the coronavirus broke out? They were having an impeachment trial against our president. They effectively shut down Congress when there was a virus spreading, and then they dare to tell the president of the United States what he should be doing.

Compares Trump to Thatcher and Churchill

Levin, who initially was openly skeptical of Trump’s race for president, called him “one of the greatest men I have ever met.”

However, Levin, whose interview show Life, Liberty & Levin airs on Fox News Channel, said the kind of negative reaction Trump engenders has been typical for strong leaders throughout history.

Winston Churchill was voted out of office after World War II. Thatcher’s party stabbed her in the back and threw her out of office. Netanyahu brought enormous prosperity to his region, and they’re trying to put him in prison [on corruption charges]. …

The lesson here is that the left is diabolical, whether it’s in America or in Israel or in Britain.

"I have a challenge to Bernie Sanders and all the other democrats running. How about a one hour speech where you praise America?" @marklevinshow #CPAC2020 pic.twitter.com/RPRJEPPrFn

Julie Levin said she attributed the growing popularity of socialism in America to a decrease in faith.

Anyone Can Create a Dictatorship

Her husband also turned his attention to American socialists:

Anyone can create a dictatorship. You can’t be a democratic socialist, because socialists want to destroy democracy. You get to vote once, then they get in power and destroy everything. How many more backwards, repressive, depraved societies do we need to create?

How many more human guinea pigs will there be in places like China, the old Soviet Union, Zimbabwe, Venezuela, and California? …  It’s so diabolical, it’s so alarming, that people are willing to trade their freedom for nothing to demagogues.

Virginia Aabram is part of the Young Leader’s Program at the Heritage Foundation and interns at The Daily Signal.