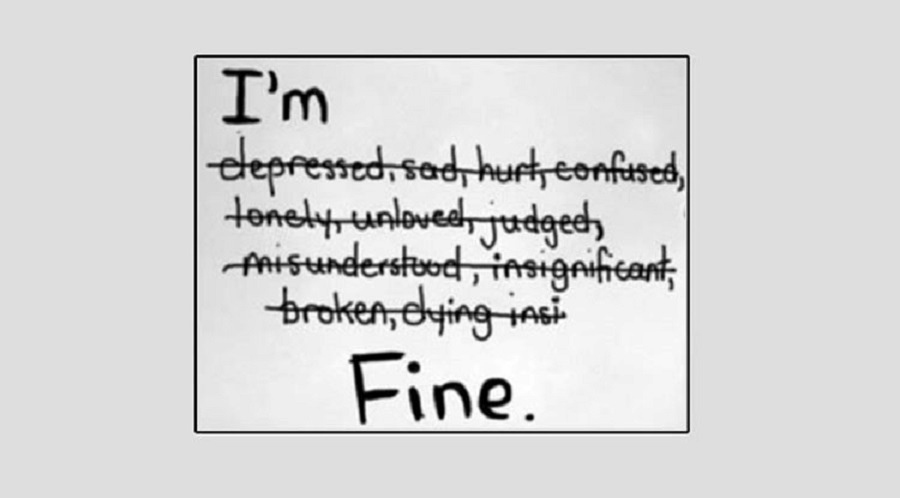 According to recent report from the Centers for Disease Control, “40 percent of American adults have reported struggling with mental health or substance abuse” during the COVID-19 pandemic. One-third reported feelings of anxiety and/or depression, and one-quarter said that they were struggling with trauma-related issues. One in eight reported either developing or increasing substance-abuse problems.

Worst of all, 11 percent reported that they seriously considered suicide in the last few months. Two years ago, by comparison, that number was just one in twenty-five. And, the CDC study revealed that certain segments of the population have struggled more than others. For example, one in five “essential workers” reported suicidal ideation, as have one in three unpaid caregivers for adults, and one in four 18- to 24-year-olds. And of course, there are others who don’t fit into categories like these, but who were already struggling with mental health issues before the pandemic.

As one mental health counselor told Business Insider, “When you think about the building blocks of stress, it fits … helplessness and hopelessness is what shows up in all of these categories, and that’s what leads to [suicidal] ideation … anxiety and depression.” Think of those who, for months, ran to provide care and help for others while risking infection themselves. Or, think about those already dealing with the stress of caring for loved ones who have significant physical or mental disability, only having to do so without the typical public services that have been suspended.

For years now, experts have warned of the so-called “deaths from despair,” describing the increased rates of mental illness, depression, and addictions among many population segments in our country. In addition to these, however, there’s another pre-existing condition that often goes unmentioned: American hyper-individualism.

A particularly poignant meme going around aptly describes what happens when these complicating conditions converge. In the image, the word “I’m” is followed by other words that are crossed out, such as “depressed,” “unloved,” “broken,” and “dying inside.” The only descriptive word not crossed out is “Fine.”

This CDC report confirms what were already knew. Americans are far too quick to give and to accept “fine” as an answer to the question, “How are you doing?” Prior to COVID-19, this was tragic. Mixed with the stress and isolation of COVD-19, it’s potentially lethal.

If ever there was a time for the Church to be the Church, this is it. Not only is the Church able to identify, reach out, and help those who are struggling, but every other institution we’ve become used to relying on is not able. We are truly in a situation that if not the Church, then who?

Of course, this requires that churches become communities where people feel free to share struggles. While Christians have come a long way in their attitudes towards mental illness, too many of us still view depression, anxiety, and thoughts of suicide as weaknesses, or even sin.

Of course, we cannot wait for others to admit struggles. Christians must become proactive in seeking out others, checking on them, and when necessary, asking the follow-up questions when we hear the answer, “fine.”

For example, unpaid caregivers for adults shouldn’t have to tell us that they face enormous struggle and stresses that have only been made worse during COVID. It should be obvious to us. Young people who are struggling to find work or who are fearful because of the pandemic shouldn’t be mocked. We need to encourage them, reach out, and help them.

And, we should reach out first. That’s the Church being the Church. In fact, maybe the most important and practical lesson to take from this pandemic is to stop asking, “How are you doing?” and instead ask, “How can I help?”

Roberto Rivera is a senior fellow and columnist for the Charles Colson Center and Breakpoint.