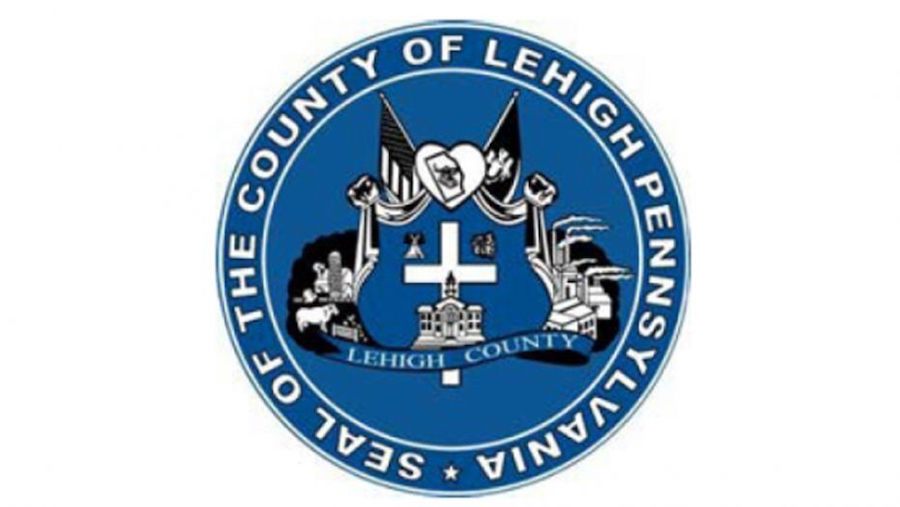 In a win for the First Amendment, a federal appellate court ruled earlier this month that the seal featuring a cross located in Lehigh County, Pennsylvania, does not violate the Constitution’s establishment clause and can stay put.

In a 3-0 decision, the U.S. Court of Appeals for the 3rd Circuit ruled against the atheist group Freedom From Religion Foundation, striking down its attempt to remove the seal.

The ruling came as a result of the Supreme Court’s binding decision in June, which held that the Bladensburg memorial cross in Maryland could not be torn down, since it was a historic monument that reflected America’s rich religious heritage.

The ruling on the seal comes as confirmation that the cross does not violate the First Amendment’s establishment clause, and marks the conclusion of a long-fought battle between the atheist group and the county over the memorial’s cultural significance.

Lehigh County’s seal features a cross, representing the religious freedom that German settlers found in America when they fled religious persecution in their native land centuries ago. Grain silos, textiles, animals, the Liberty Bell, and a red heart also accompany the seal and represent the county’s heritage and culture.

In the decision, the court said that two years after designing the seal, Commissioner Harry D. Hertzog explained the symbolism of the seal: “In center of shield appears the huge cross in canary-yellow signifying Christianity and the God-fearing people which are the foundation and backbone of our county.”

The seal had been in use for 70 years without controversy until members of Freedom From Religion Foundation living in Lehigh County filed a lawsuit in 2016, alleging that the cross on the seal interferes with the clause in the First Amendment, which prohibits the government from making a law respecting an establishment of religion.

In September 2017, a federal judge ruled in favor of the atheist group, citing Lemon v. Kurtzman and the infamous “Lemon test,” which is used to assess if a law violates the establishment clause.

The appellate court referred to the previous decision thusly: “[T]he district court denied the county’s motion and granted [the Freedom From Religion Foundation’s]. It found the seal unconstitutional under the Lemon test as modified by the endorsement test, after asking whether the cross lacked a secular purpose and whether a reasonable observer would perceive it as an endorsement of religion.”

When the county appealed, the court waited until the Supreme Court made a ruling in American Legion v. American Humanist Association, the case that examined whether or not a large cross memorial violated the establishment clause, particularly in light of the Lemon test.

The appellate court then weighed in on the case consistent with the Supreme Court’s recent decision.

The Supreme Court has since moved away from the so-called Lemon test, ruling that religious symbols in government and in the public square that reflect our country’s religious origins are acceptable. The appellate court followed that precedent as it is required to do.

In the American Legion case, the Supreme Court counseled against efforts to evaluate cases involving “longstanding monuments, symbols, and practices” under Lemon and counseled instead toward a “presumption of constitutionality.”

In a statement, Diana Verm, senior counsel at Becket, which represented Lehigh County, said, “It is common sense that religion played a role in the lives of our nation’s early settlers. Recognizing that is just as constitutional as honoring symbols like the Liberty Bell. It is only right that Lehigh County can continue honoring its history and culture.”

The ruling in the case of this seal underscores just how important Supreme Court rulings are — since the victory here rested on precedent — and highlights the importance of maintaining the integrity of the establishment clause as it relates to our national symbols and monuments.

While the efforts of organizations like the Freedom From Religion Foundation often ring hollow or ultimately fail at the Supreme Court, they have here succeeded — inadvertently — in nearly eliminating the Lemon test, which was an awful litmus test anyway.

The case has also solidified the Supreme Court’s recent precedent in the lower judiciary. Hopefully, it will reinforce the public’s understanding of the role of religion in our nation’s origins.

The court got this one right. Allowing religious symbols an appropriate place in the public square, while not coercing adherence to a specific religion, is just the way the Founders intended it.