Countdown to Christmas: How the Hallmark Channel is Tapping Into Our Longing 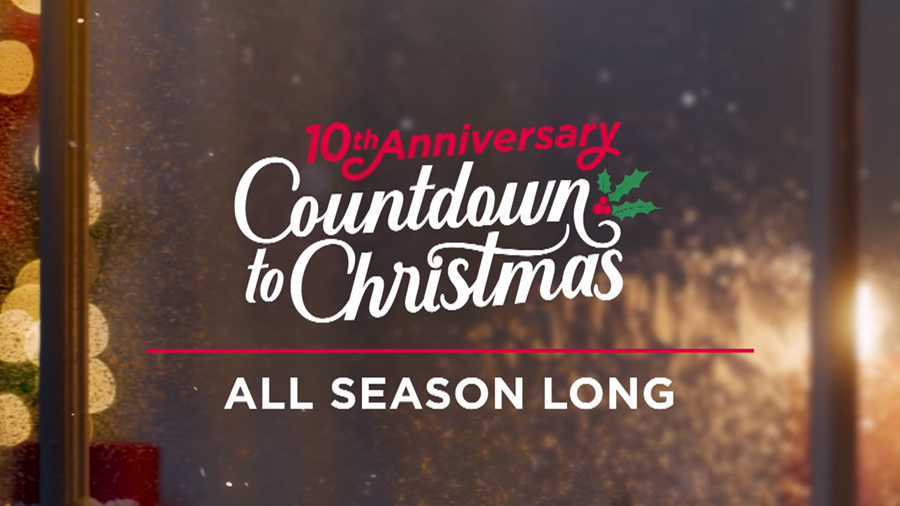 On November 6, 2010, the Hallmark Channel aired a made-for-television movie entitled A Family Thanksgiving about an unmarried lawyer and a “genie [who] comes along and changes the whole situation.” Though I doubt anyone back then thought this would launch a television phenomenon, Hallmark’s annual “Countdown to Christmas” is, for many, an annual tradition.

Now in its tenth season, the 232-and counting-movies may not be exact clones of A Family Thanksgiving, but they’re pretty close. If you’ve seen one of these movies, you’ve seen them all.

The sappiness of “Hallmark’s Countdown to Christmas” triggers a Pavlovian snark response for many of us. None of these movies are, shall we say, “critically acclaimed.” Still, what these movies lack in Emmy Awards, they make up for in something that those creating and distributing edgier flicks would kill for: millions and millions of viewers.

A typical “Countdown to Christmas” movie premiere attracts between three and five percent of all viewers during its time slot. In other words, these are the most-viewed non-sports and news shows on cable television.

In no way am I suggesting that “popular” is the same thing as “good” or even “worth your time,” but it’s clear that “Countdown to Christmas” has struck a nerve with an audience.

Why? Part of the answer is probably sentimentality, but I think that “Countdown to Christmas” is also tapping into people’s sense of longing. Specifically, the longing for an alternative to modern society and culture.

For example, I wonder if many viewers long for a world in which “boy meets girl” doesn’t have to include “boy and girl have sex.” In stark contrast to what hits the tube and silver screen these days, in Hallmark Channel movies said “boy” and said “girl” often don’t even appear tempted by the idea.

I also wonder if people today are longing for the sort of world that is the setting for these movies, a place my colleague has dubbed “Hallmark Town.” In “Hallmark Town,” people are friendly, cheerful, and neighborly. Families are close and also prepared to welcome strangers into their homes and lives.

In “Hallmark Town,” no broke, single mother facing Christmas in a cheap hotel with her kids needs to worry. Some group of people will always be there to make sure she has a job, a home, a tree, and presents for her kids by Christmas, even if it is (spoiler alert) just in the nick of time.

Given the hyper-individualism, selfishness, loneliness, isolation, and family chaos that characterizes our modern culture, who wouldn’t want to live in “Hallmark Town”?

The Kingdom of God, however, does exist, having been inaugurated two millennia ago. The church, as Chuck Colson often said, is tasked with making this invisible kingdom visible.

In a world where people seek to escape and take refuge in made-for-television movies, the potential if the church would be the church is amazing.

John Stott called the church “God’s New Society” and, when functioning well, it’s far better than “Hallmark Town.” We aren’t motivated by some vague “spirit of Christmas.” The kindness the church can display is a tangible reflection of what St. Paul called the “kindness of God our savior.” This kindness saved us from the sin, malice, envy, and hate that marked our lives.

Not only did God’s kindness deliver us from our broken and misguided passions and from constantly pursuing but never actually gaining a pleasure that can satisfy our souls, it freed us to live for the One who loved us and gave Himself for us. When Christians do that, it blesses and serves others.

In a world where people seek to escape and take refuge in made-for-television movies, the potential if the church would be the church is amazing. In fact, the gates of hell couldn’t stand against it.

Republished with permission of The Colson Center for Christian Worldview.

Christmas the Way It Ought To Be? Nice Thought, But ‘A Hallmark Christmas’ Is Nothing Like the Real One