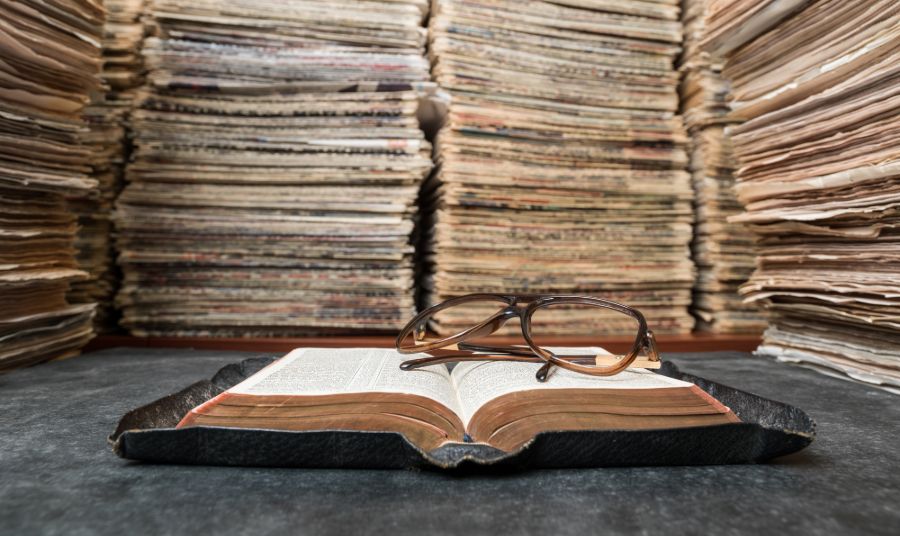 By Christian Hofreiter Published on April 2, 2020 •

Many if not most of our nations are being violently shaken by the coronavirus outbreak. In Austria, for instance, schools and all non-essential shops are closed from Monday. Restaurants must shut after 3 p.m., and pretty much all public life, including church service, has been suspended.

Italy, Switzerland, France and Spain are hit worse in terms of infections — with hospitals in Italy stretched beyond breaking point and doctors having to decide which patient they will save and who they will let die, because they don’t have enough machines to care for all of them. Many other nations, parts of the U.S. included, may well be headed that way. When, if not now, is the church called to rise and shine?

Coronavirus, Loving Our Neighbor, and Quarantine in the Bible

In the Old Testament, we find very strict quarantine regulations for those suffering of infectious diseases (see Leviticus 13). So, when Christians follow government and medical advice to, say, drastically reduce all social contacts, this is not an expression of unbelief (as though God did not have the power to protect or heal us). Rather, it is a demand of wisdom and, especially, of neighborly love.

The equation is simple and sobering: The flatter the rate of viral infection progresses, the smaller the number of vulnerable people who will die. Wherever we can contribute to that outcome, we should!

While wisdom, solidarity, and love of neighbor lead us to participate in containing the current epidemic as far as possible, I am reminded of the many times in history where the light of Christian charity has shone with dazzling brightness amidst dark times of infectious disease and societal upheaval. In fact, Christians overcame the impulse to flee to safety and isolate themselves from the suffering of others:

In 165 a plague swept through the mighty Roman Empire, wiping out one in three of the population. It happened again in 251 when 5,000 people per day were dying in the city of Rome alone. Those infected were abandoned by their families to die in the streets. The government was helpless and the Emperor himself succumbed to the plague. Pagan priests fled their temples where people had flocked for comfort and explanation. People were too weak to help themselves. If the smallpox did not kill you, hunger, thirst and loneliness would. The effect on wider society was catastrophic. Yet following the plagues the good reputation of Christianity was confirmed, and its population grew exponentially. Why is this? Christians did not come armed with intellectual answers to the problem of evil. They did not enjoy a supernatural ability to avoid pain and suffering. What they did have was water and food and their presence. In short, if you knew a Christian you were statistically more likely to survive, and if you survived it was the church that offered you the most loving, stable and social environment. It was not clever apologetics, strategic political organisation or the witness of martyrdom which converted an Empire, so much as it was the simple conviction of normal women and men that what they did for the least of their neighbours they did for Christ. (Stephen Backhouse, quoted in Simon Ponsonby’s Loving Mercy: How to Serve a Tender-Hearted Saviour)

Now, of course, we know that thoughtful apologetics did in fact play a very important role in the conversion of the Roman Empire. So it’s not an either or. Ravi Zacharias has said it beautifully, “Love is the greatest apologetic. It is the essential component in reaching the whole person in a fragmented world. The need is vast, but it is also imperative that we be willing to follow the example of Jesus and meet the need.”

Wouldn’t it be wonderful, if in our time, too, we Christians would primarily become known for the generous, selfless love of our neighbors, rather than the many things we oppose and judge?

On Dealing With Fear

Uncertain times, societal upheaval, the threat of poverty, sickness and death — all this naturally leads to fear. In situations like these, one of the best things we can do is remember just how great, how good, how strong and mighty, how faithful our God truly is. Through Jesus Christ, each one of us can know Him as our heavenly Father.

Personally, I find it most helpful in such situations to meditate on verses of Scripture that I know by heart, that I think through, pray through, feel through, chew through, carry in my heart, and digest inwardly. For example, the 23rd Psalm. Do you know it by heart yet?

Reverend Dr. Christian Hofreiter is Director of RZIM Austria, Germany and Switzerland, a research fellow at the Oxford Centre for Christian Apologetics, and, most recently, the author of Making Sense of Old Testament Genocide: Christian Interpretations of Herem Passages (Oxford University Press, 2018).