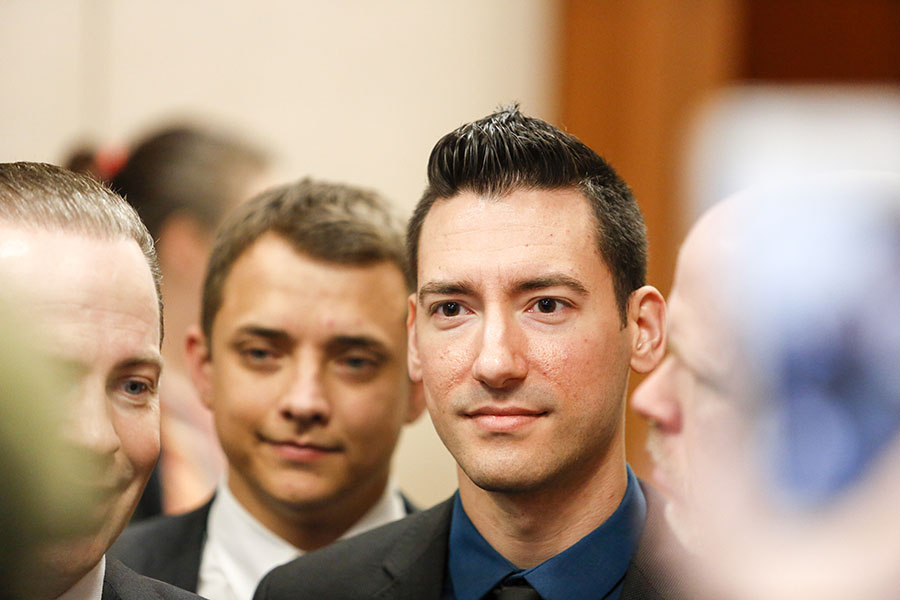 Daleiden has been under attack by pro-abortion groups since his Center for Medical Progress videos were released last year, revealing Planned Parenthood affiliates trafficking in the sale of baby body parts to medical researchers under encouragement from Planned Parenthood’s senior medical director.

The seizure of Daleiden’s materials, including a laptop and several hard drives, happened under the direction of California state Attorney General Kamala Harris (D), who is currently running for Senate and has received campaign funds from Planned Parenthood.

The Center for Medical Progress called the seizure an “attack on citizen journalism”: The raid happened hours after the Center for Medical Progress released its most recent video, which exposes the fraudulent consent form Planned Parenthood affiliates used to acquire the bodies of aborted babies.

Ironically, a few hours before his apartment was raided, Delaiden released a prescient statement: “Law enforcement in Planned Parenthood-friendly jurisdictions should stop wasting taxpayer resources to assist Planned Parenthood in harassing citizen journalists, and should stop ignoring the evidence of real fraud, baby body parts trafficking, and criminal abortion practices right in their own backyard.”