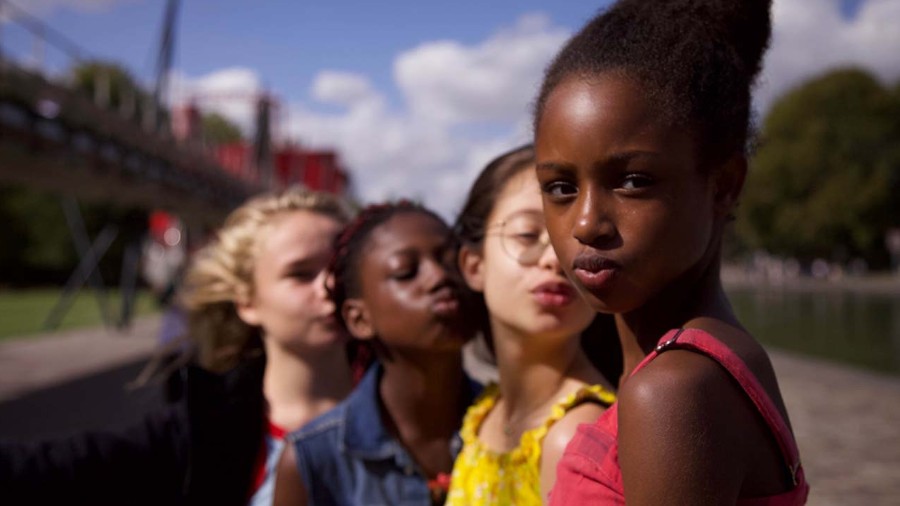 “A film that shows girls as young as 11 engaging in highly sexualized dance routines is inappropriate,” the congressman said in a statement provided to the Daily Caller News Foundation. “I support artistic expression in film but this is exploitative, dangerous and borders on child pornography.”

Buchanan’s CREEPER 2.0 (Curbing Realistic Exploitative Electronic Pedophilic Robots) Act is modeled after a bill introduced in Congress in 2017 that banned both the transport and import of sex dolls that resemble children. The bill did not pass the Senate.

The Florida representative’s “CREEPER 2.0 Act” takes this 2017 legislation a step further by adding language banning the sale or possession of the dolls.

“We need to stop catering to predators and start paying more attention to protecting children,” Buchanan said in the statement.

TODAY I am introducing legislation in Congress to ban lifelike child sex dolls used by pedophiles to “normalize” their predatory behavior. Nothing is more heinous than crimes against children. (3/3)

The Child Rescue Coalition started a petition in September calling for lawmakers to make the sale of child sex dolls illegal in the United States, citing an incident wherein a mother discovered that producers of child sex dolls had used her 8-year-old daughter’s face to create sex dolls.

“I knew it right away. I knew it the one site, I saw her and zoomed in on her face and her hair. I was just, I couldn’t believe it,” the mother, identified only as Teri, told NBC Miami. The “high quality sexy dolly live dolls for men” were for sale on Amazon and other websites for $559, according to the publication.

“When I saw the one that looks just like my daughter, I clicked on it, and when I saw the face, the poses — I was just, I couldn’t stop. I started crying. I was just completely in shock and angry,” she said.

The tearful mother continued, “I can’t sleep sometimes because that’s all I can think about, men who have sex with those dolls, and I can’t get them back. I just want to burn them.”

“At Child Rescue Coalition, we believe that those who possess these dolls demonstrate a dangerous sexual interest in children,” the Change.org petition says. “We know that suspects have already been identified in possession of illegal child sexual abuse material along with these dolls, in the same household.”