Congressional Budget Office Projects Record Deficits Over the Next Decade 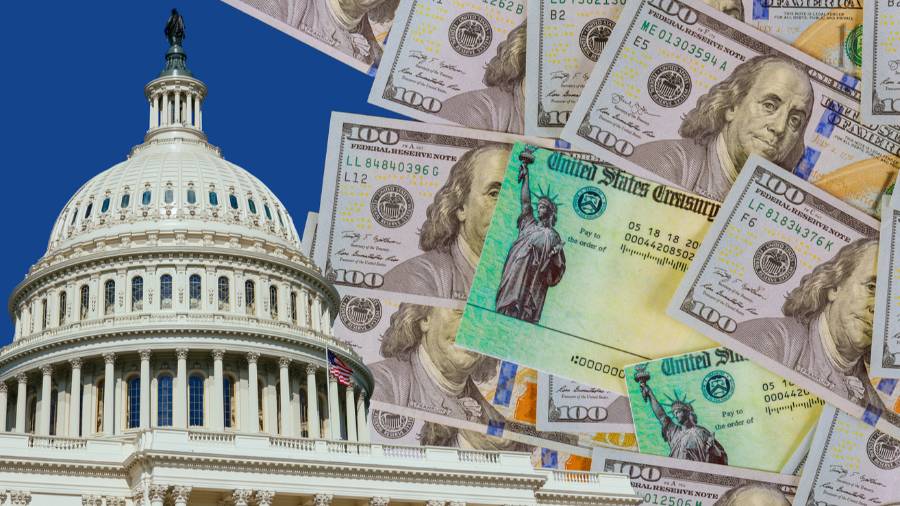 Federal deficits are projected to skyrocket over the next decade, resulting in a national debt that could be 107% of U.S. GDP, according to a recent Congressional Budget Office report.

The United States’ debt reached 100% of GDP during the past fiscal year largely due to the federal response to the coronavirus pandemic and the $2.2 trillion CARES Act passed in March 2020. While the CBO’s February report projects unprecedented deficits, they are smaller than the office’s projections from last summer due to the country’s promising economic outlook.

According to the office’s recent report, deficits accumulating over the next decade will total approximately $12.6 trillion, which is 3% less than last summer’s projections. Despite continued economic recession and high unemployment due to the pandemic, the CBO attributed the slight decline to stronger-than-expected economic activity and higher inflation and interest rates, all of which will increase tax revenue more than government spending.

Congressional Democrats plan to use budget reconciliation to pass the bill, which allows the bill to bypass the 60-vote Senate filibuster and instead reach Biden’s desk with simple majorities in each chamber. Democrats, who hold narrow majorities in the House and Senate, have vowed to pass the bill by mid-March when unemployment benefits lapse, and appear to have the votes to do so.

The CBO projected that the deficit for 2021 would reach $2.3 trillion. While far less than the deficit in 2020, it is 25% higher than the agency’s projection from last summer largely due to the $900 billion relief package passed in December.

Despite the record deficit projections, Biden’s administration has argued that more short-term spending to prevent long-term economic damage and instead catalyze a quicker recovery.

“The very health of our nation is at stake,” Biden said on Jan. 14 when he first introduced his plan. “[It] does not come cheaply, but failure to do so will cost us dearly.”

5 Myths About the Largest Natural Disaster Relief Effort in History